Stock Up! Your Favorite Foods Are Being Ruined By Climate Change 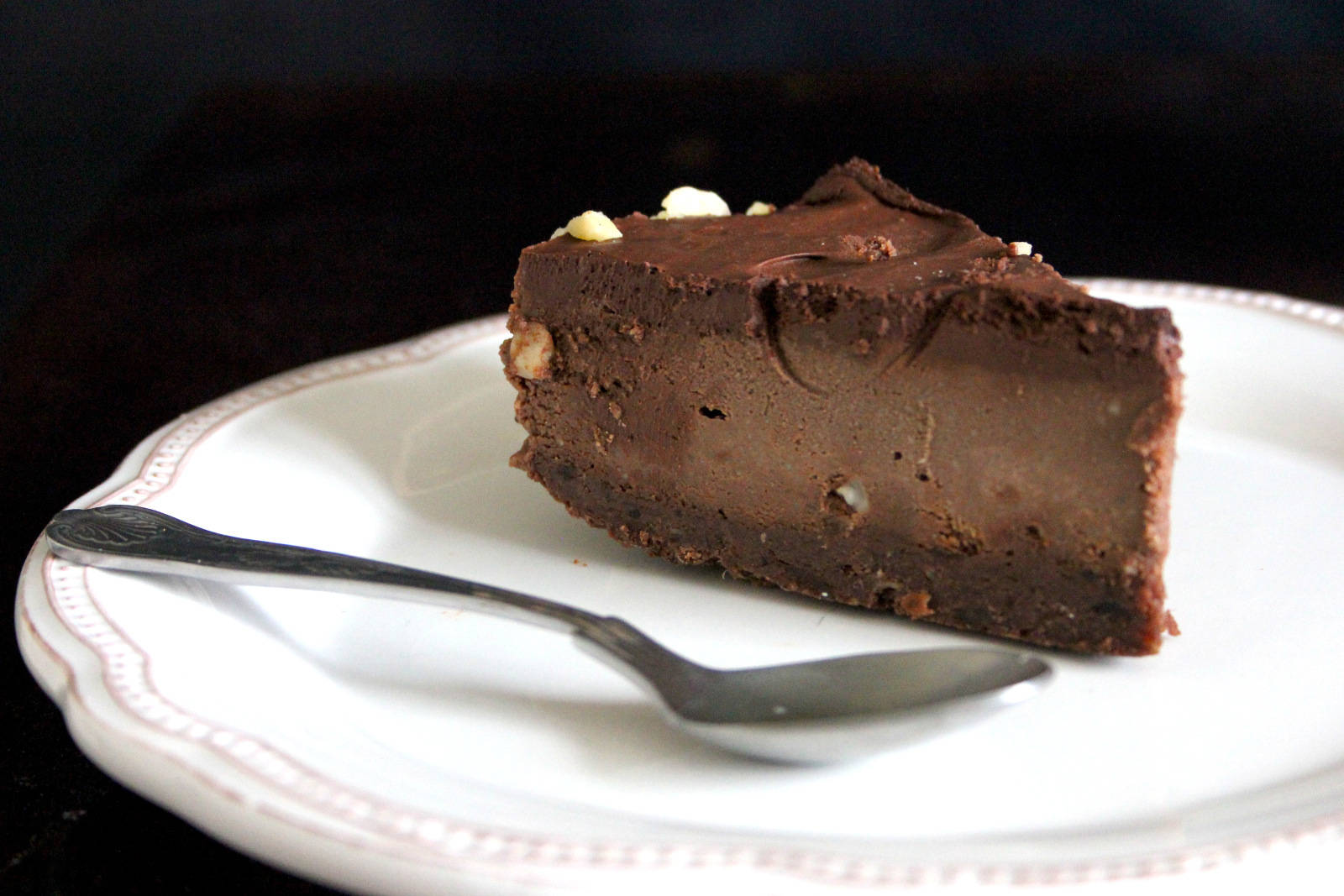 Once again, climate change is threatening to ruin everything we love. Not content with killing polar bears, threatening koalas, and destroying our national parks, rising temperatures are now posed to eliminate several of our most beloved foods by 2050, from beer and wine to peanut butter and chocolate.

Experts predict that the combined effects of rising temperatures and severe, unpredictable weather patterns will make it more difficult to find our favorite snacks. According to a recent Huffington Post piece, here are a few of the food items that face the most dire threats:

West African cocoa farms now produce 70 percent of the world’s cocoa. If global temperatures rise as anticipated, the increased heat may render much of the current cocoa farmland unusable, according to a 2011 report. This will likely lead to a chocolate scarcity, sending prices soaring and devastating fair-trade family farms and chocoholics alike.

Peanuts require 20 to 40 inches of rain to thrive. Drought leads to a lackluster crop, while too much rain (or the right rain at the wrong time) leads to the growth of aflatoxin, a toxic mold. The price of peanut butter is already rising, but you’ll be wise to stock up on your favorite variety (crunchy, of course!) before the price gets even higher.

Ever considered giving up coffee? In a few decades, you may not have a choice. Arabica coffee beans are very vulnerable to coffee rust, a fungus that leads to a small, poor quality harvest. The problem is so severe that Guatemala declared a national emergency in 2013, when coffee rust ruined 70 percent of the national crop. Even worse, Nicaragua—which currently produces 17 percent of our global coffee supply—expects to lose virtually all of its Arabica plants by 2050.

If current climate trends continues, America may lose more than 80 percent of its premium wine-grape growing regions by 2100. France, meanwhile, may be unable to grow Cabernet and Merlot wine-grapes by 2050. Zut alors!

Craft beers’ prized specialty hops are already in short supply, thanks to rising temperatures, reduced irrigation, and shifting seasons. Major craft brewers are already feeling the effects of climate change, and the growing problem is expected to result in soaring 6-pack prices at best, and less beer at worst.

Rising temperatures are threatening more than microbreweries. Warmer winters will likely lead to smaller harvests of many of our most beloved fruits, including apples, apricots, peaches, plums, and pears. A 2013 study also suggests that apples of the future will be softer and sweeter than current plants. Costa Rican bananas, meanwhile, have been destroyed by soil fungus and bugs blamed on climate change.

While many of these changes aren’t set to hit full force for a few decades, initial effects are already being felt worldwide. Time for a trip to the grocery store…before it’s too late!