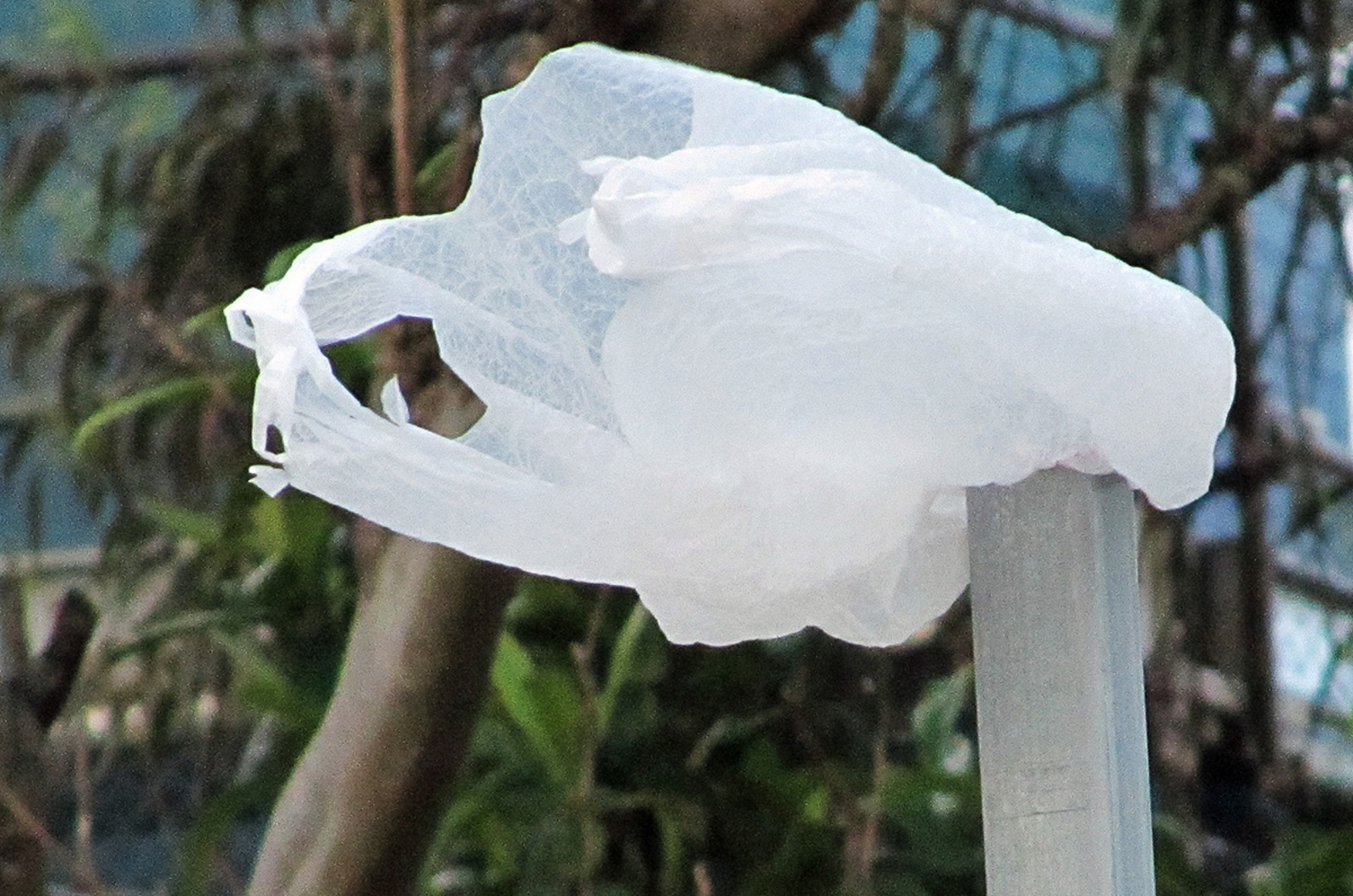 These days, with the topic of plastic pollution finally coming out of the environmental closet, it is hard to imagine how detrimental only 60 years worth of plastic use has been to the planet. Yes, just 60 years ago, there was no such thing as a plastic bag. Water bottles and plastic straws weren’t introduced until the 1980s and the millions of plastic flip flops that end up in the ocean every year weren’t even being made until the 1990s.

Yet, in 60 years time, some 270,000 tons of plastic has found its way into the world’s oceans! Plastic bags, straws, cups, fishing line, nets, bottles, shoes, toys, and even tiny plastic microbeads are clogging up our waters.There is so much plastic currently floating in the world’s oceans that there are over 700 marine species that are being directly threatened with extinction by this plastic problem. The good news is, the governments of the world are finally beginning to take action. The United State’s recent ban on microbeads is a huge step in reducing that state’s plastic waste problem, with other nations finally jumping on board.

One year ago, Scotland was the UK’s biggest plastic bag offender. However, following the introduction of a mandatory five pence plastic bag charge this time last year, they have been leading the way in plastic conservation, preventing an estimated 650,000 plastic bags from reaching landfills. This translates to Scotland’s carbon footprint being reduced by a whopping 4,400 tons of plastic, as well as the 2,800 tons of carbon dioxide that would be emitted in the production of that many plastic bags.

With Wales leading the way in plastic bag reform, followed by Ireland and Scotland, England has now imposed its own bag fee, which will make the UK one of the leaders in plastic bag reform by next year. By reducing the amount of plastic in landfills, we are also reducing the amount of plastic that reaches our oceans, which is very good news, as the ocean is home to 80 percent of all life on the planet. We need out oceans to breathe, but right now, they need us to stop pumping them full of garbage, chemicals, and plastic!