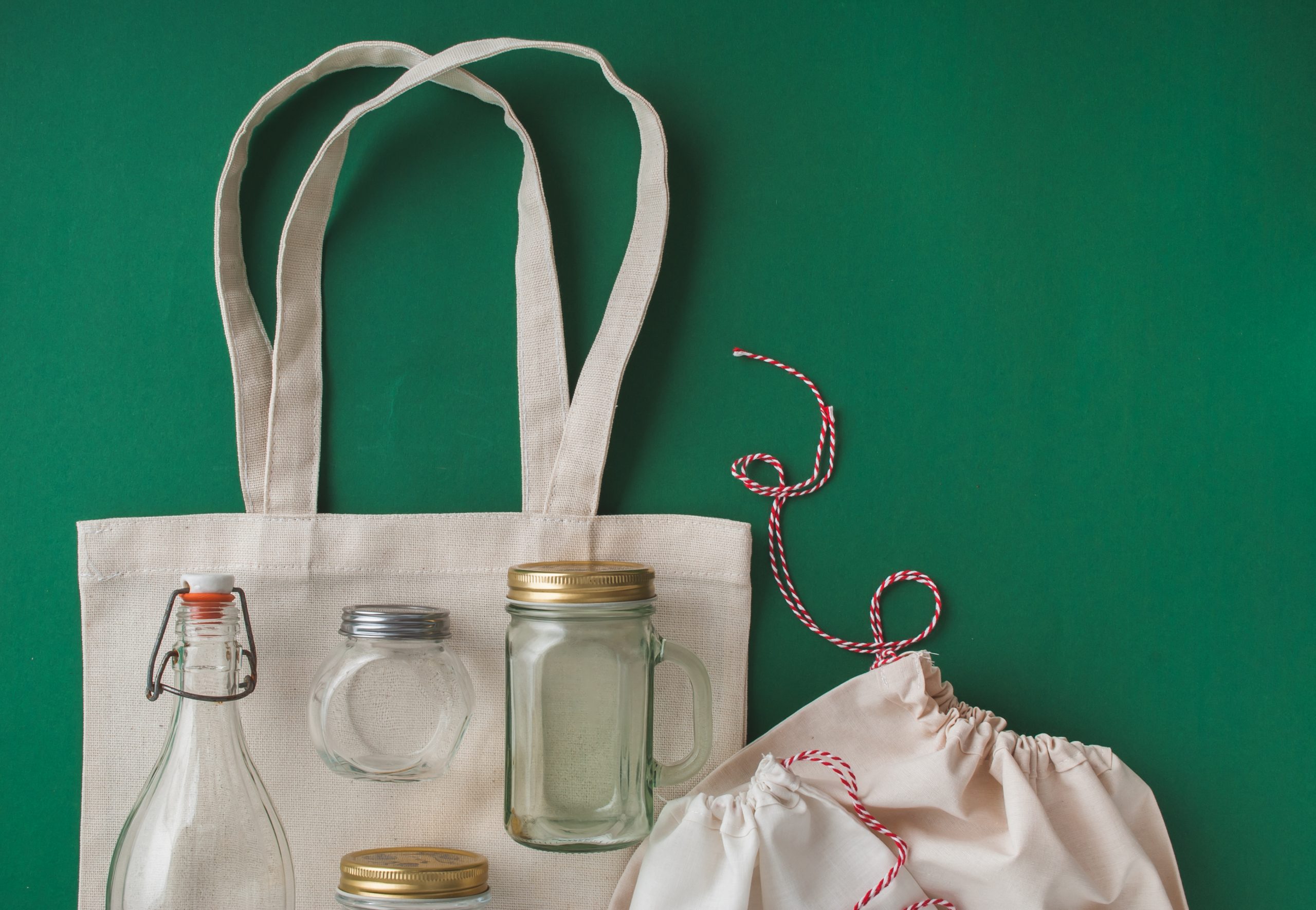 Did you know that only 14 percent of plastic packaging is recycled? We repeat: 14 percent. It doesn’t take a mathematician to figure out that that means a majority of plastic is floating around our Earth (mainly, the oceans).

When Sara Metz, a pediatric occupational therapist, learned this statistic, her journey to fight the unfathomable amounts of packaging waste that enter our landfills every year began. Metz’s mission to combat plastic waste is made all the more admirable considering that 8.8 million tons of plastic waste end up in the ocean every year. In fact, a recent study found that as much as 80 percent of the trash that ends up in the oceans comes from land-based sources and nearly 90 percent of that is plastic. This puts nearly 700 marine species facing extinction due to the threat plastic poses to them from entanglement, pollution, and ingestion.

“I’ve become more and more aware of, and almost morally burdened by, the amount of waste we generate as humans and the role consumerism plays,” Metz told Co.Exist. “On a more personal and local level, I’m frustrated by the grocery options in my community. I enjoy cooking and trying new ingredients, but I’m limited by the fact that I’m buying for one person and have a kitchen with minimal storage.”

As she became more invested in fighting this problem, she drew up a business plan. Inspired by emerging zero-waste supermarket chains in Europe, she had the idea to open up a zero-waste shop in her own community of Prospect Heights, Brooklyn. She named it The Fillery, with the mission of “[improving] the health of our community […] and the environment by offering alternatives to the plastic entombed, chemical laden options which are ubiquitous in both pantries and landfills worldwide.”

According to her Kickstarter page, The Fillery will combat plastic waste by “offering food in bins and dispensers, we eliminate the problem of unnecessary packaging. This also allows customers to purchase only what they need – addressing the problem of food waste. It enables people to try new things without committing to a large container of something that might go unused. By buying only what you need from bulk bins, you can help reduce the insane amount of food we waste each year.”

This, in turn, will lead not only to a smaller plastic footprint but will also improve community health. Much of the produce will be organic, and nothing will contain artificial ingredients. The Fillery will also work with CSAs (community supported agriculture) to provide fresh produce from regional farms. Aside from fresh produce, the store’s main products will be bulk dry goods like grains, nuts, seeds, coffee, tea, spices, oils and more.

If you’re ready to start thinking in an a more eco-conscious way, visit The Fillery’s website to learn more about their mission, and  consider making a donation to their Kickstarter!

You’re Ready To Shop Waste-Free. What Else Can You Do?