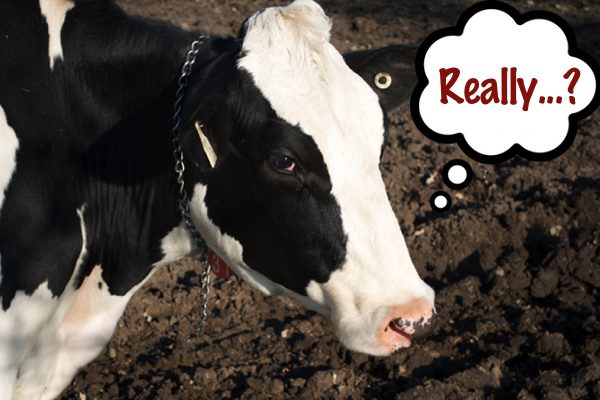 Soy milk may be worse for your teeth than cow’s milk, according to a new study published in the Journal of Dentistry.

However, professor William Bowen (who was not involved in the study) pointed out that the study was conducted in laboratory dishes, not in actual human mouths, so further research is needed to determine real-life impacts. He also noted that the researchers did not include saliva in their experiments, which could potentially help counteract the acid produced by soy milk.

According to the research team, drinking one glass of soy milk per day is unlikely to harm teeth. And besides, soy milk (and other plant-based milks) are still a much better choice than cow’s milk!

Here are just a few reasons you might want to go dairy-free: