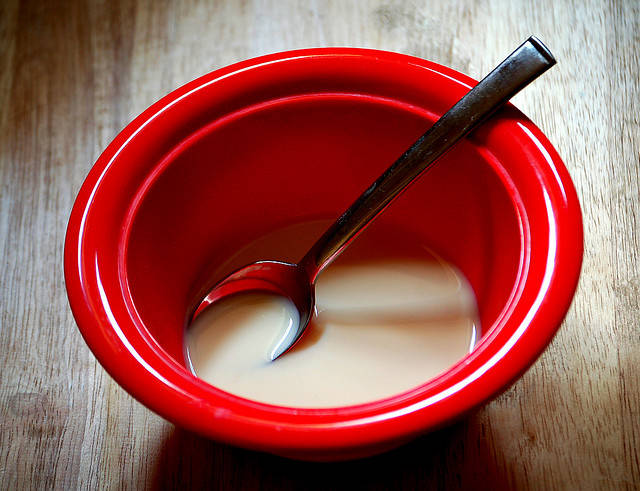 According to a new report by Packaged Facts, a division of MarketResearch.com the Dairy Alternative Beverages or Plant-based beverage market in the U.S. is growing rapidly.

The rise in popularity of plant-based milks can be attributed to the fact that awareness of plant-based milk health benefits has grown. Further, David Sprinkle, publisher of Packaged Facts points out that health issues, including lactose intolerance, milk allergy, and the genetic disorder phenylketonuria can be addressed through the consumption of dairy alternative beverages because these plant-based milks are free of animal proteins, in particular casein. According to the report, prime consumers of dairy alternative beverages include vegans, vegetarians and people concerned about the antibiotics or growth hormones often found in cow’s milk.

While soy milk remains the most popular type of plant-based milk, almond milk posted the biggest dollar sales gains in 2011. This gain can be attributed to people enjoying the flavor of almond milk and because of its health benefits, which include its high protein, iron, calcium, potassium, magnesium, zinc, vitamin A, B and omega fatty acid content. Moreover, almond milk contains no cholesterol or saturated fats.

The report also estimates and analyzes the size, growth rate, and composition of the plant-based beverage market, along with market forecasts to 2016.