Help Shut Down Hog ‘House of Horrors’ Where 3,000 Pigs Are Stabbed and Beaten Regularly! 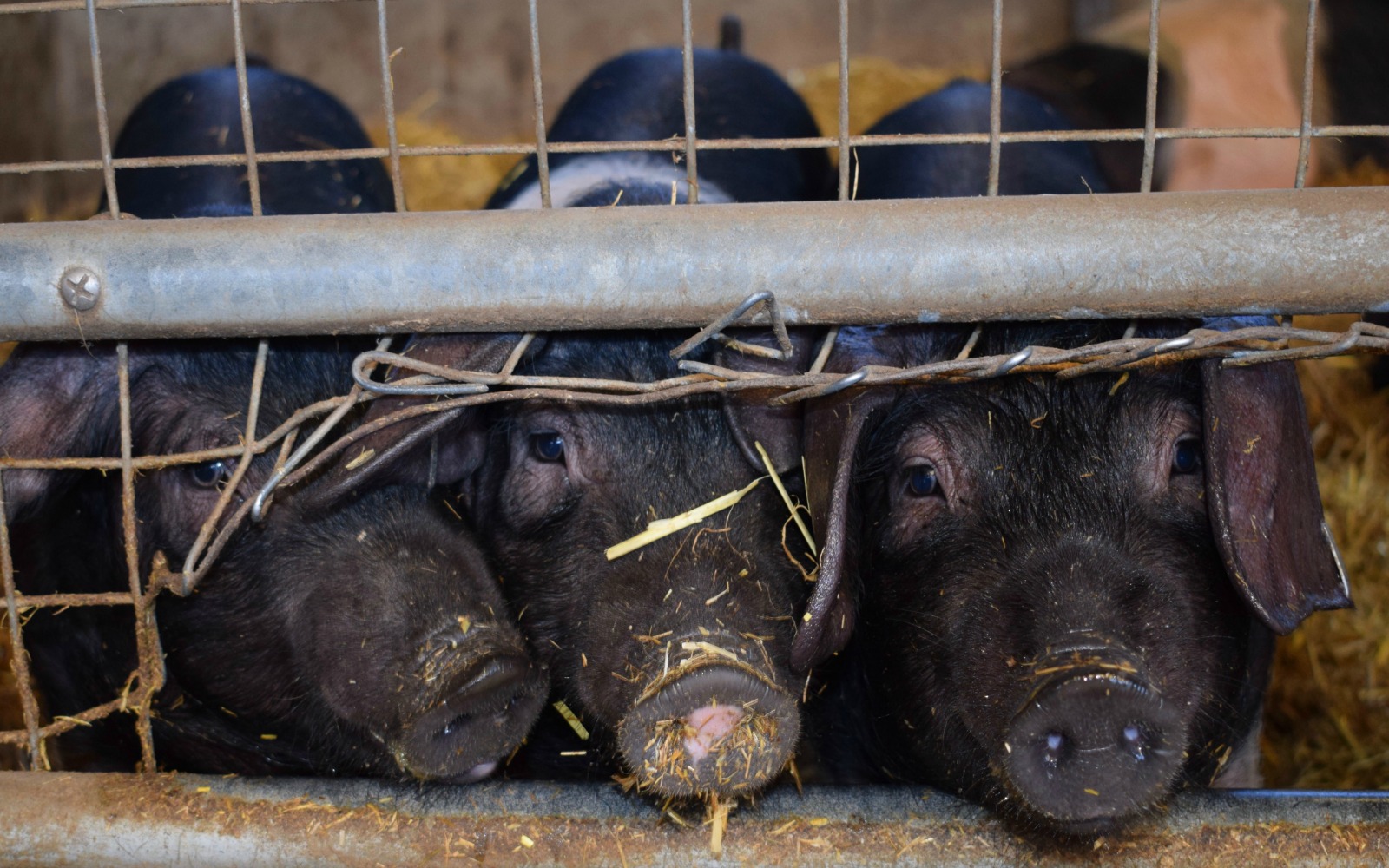 As an animal lover, it’s hard to express the feelings that emerge when we hear about animal abuse – no matter how many times you’re exposed to it. Sadly, it happens day after day, in every corner of our great big world.

Recently, animal activists in Germany went undercover on a factory farm know as Schweinehochhaus, or “Pig Skyscraper” in English. The cruelty witnessed and caught on tape was inexcusable and downright heartbreaking. A Care2 Petition is calling on the German government to not only punish the parties involved but to shut down the entire operation.

Shutting down Schweinehochhaus may seem extreme but the footage clearly shows horrific abuse throughout the facility. Workers were seen smacking unwanted piglets against the ground to crack their skulls while mothers were seen with gaping wounds. Pigs were stabbed, beaten, kicked, and even clubbed … and that’s only the tip of the iceberg.

The pigs are kept in the worst conditions imaginable with quarters so tight a mother that had just given birth nearly crushed her own baby. No living creature should ever have to live this way! The Pig Skyscraper houses over 3,000 pigs and this footage was taken in the course of only one day — can you imagine the hundreds and thousands of innocent pigs that have died never knowing kindness? This is also not the first time that this operation has come under scrutiny. Three years ago, Schweinehochhaus’ operating company was charged with animal cruelty after an exposé led by Peifer.

Enough is enough, and the German government needs to step in and show that profits are not more important than innocent life and that this is not what they want their country to be known for. Sign the petition to get this “house of horrors” shut down for good before another innocent soul has to suffer.