Don’t Let the World Give Up on Northern White Rhinos! Sign Petition to Show Your Support 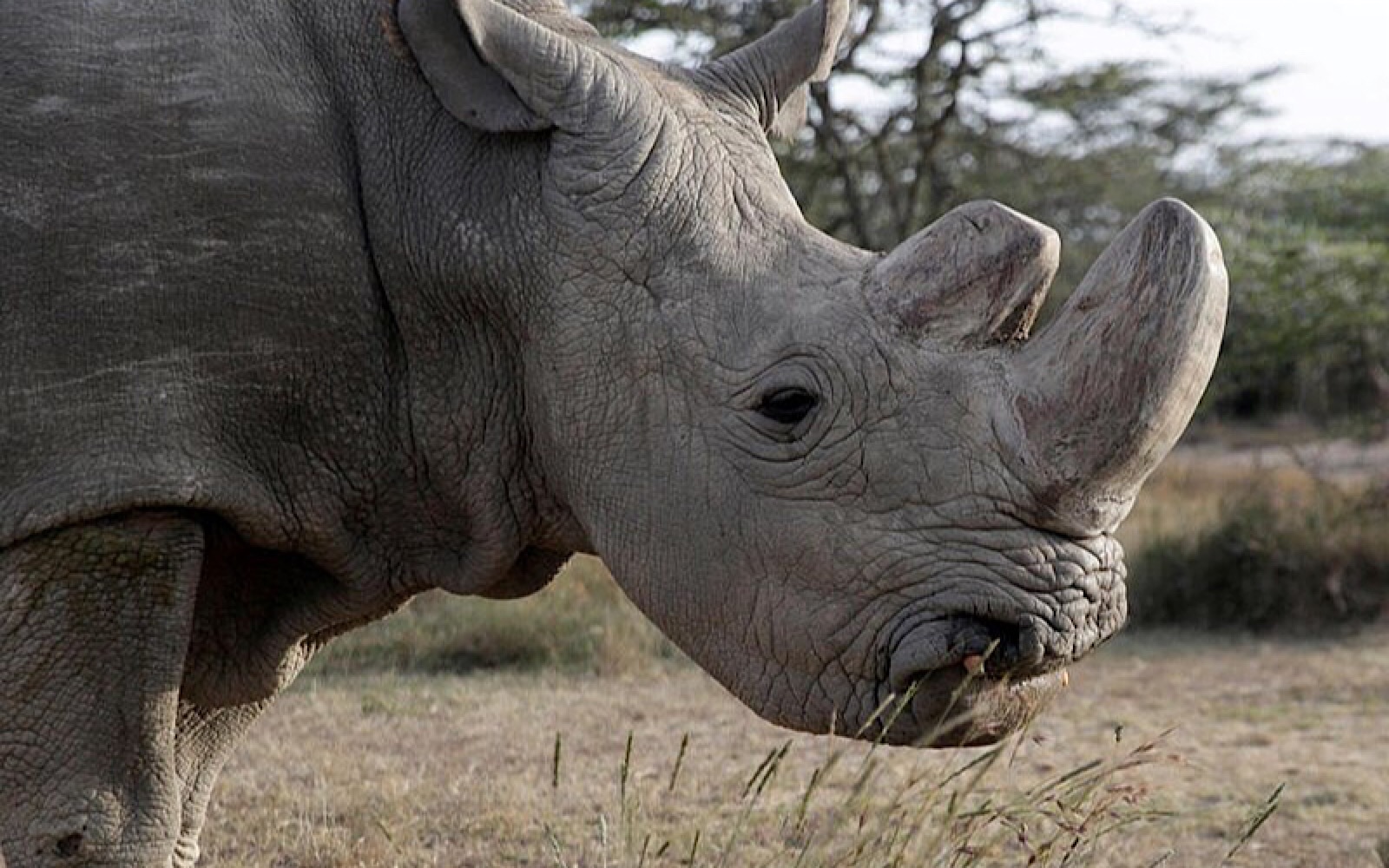 “There’s no guarantee that [IVF] will work,” Philip Muruthi, vice president of species protection at the African Wildlife Foundation, told National Geographic. He added, “This is a bitter lesson of species conservation.”

Although this attempt to revive the species is pricey (estimated to cost more than $9 million) with no guarantees, if successful, the results will far outweigh the costs.

And please share this with your network to bring further attention to the plight of our planet’s endangered species!