Awesome School Kids Launched a Petition to Ban Plastic Straws in the UK! 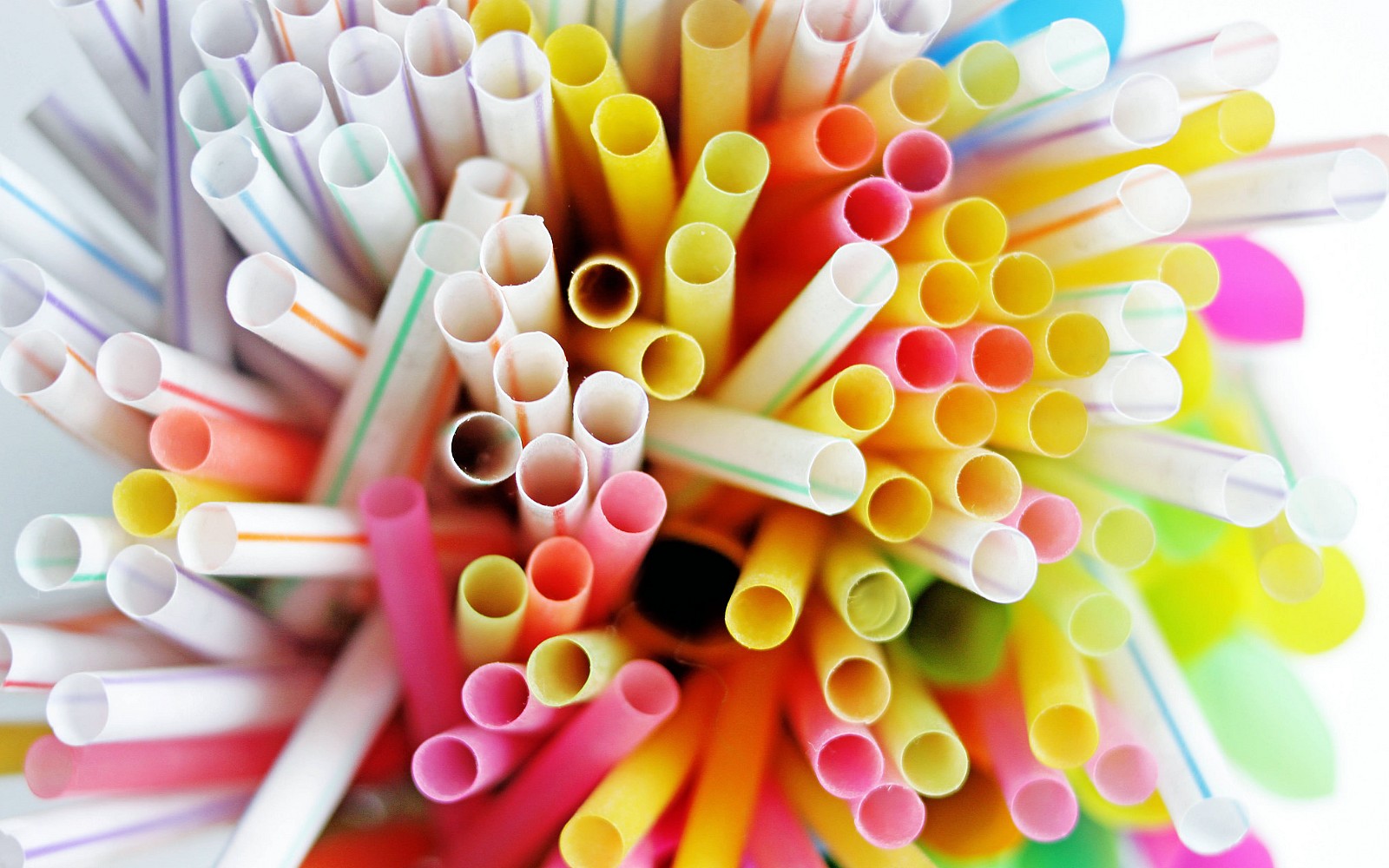 A group of school children in England recently decided to take serious action for the well-being of our planet in the light of the plastic pollution crisis. A class of nine to 10-year-olds from Oxley Park Academy in Milton Keynes launched a campaign to get plastic straws banned in the UK. A tax on single-use plastics is in the works in the UK, but these kids want to make certain that action is taken – and soon!

The group of little activists created a petition that now needs 10,000 signatures in order for the issue in question to be debated in Parliament, Metro reports. Once all the signatures are collected, the year five class will present their petition to Michael Gove, Secretary of State for Environment, Food, and Rural Affairs.

By acting against the careless overuse of plastic, the kids are taking the future into their own hands. “The most shocking thing about plastic pollution is that it is a problem, created by adults, that will affect our children so much more than it affects us,” the school said in a statement.

As part of their anti-plastic efforts, the group also produced a short film that won an award at the primary school film festival LitFilmFest last year. These action-oriented kids have already convinced local pubs to drop plastic straws – pretty impressive!

“Oxley Park Academy want to ban straws because they are atrocious for our environment,” the group writes. Straws are a big part of the total plastic waste that accumulates in landfills and ends up dumped into the oceans every year. Once in the water system, plastic threatens marine life by polluting the environment and directly causing deaths via entanglement and ingestion. In America alone, around 500 million plastic straws are used every single day! It is now estimated that there will be more plastic than fish in the planet’s oceans by 2050! We could all stand to take action like these kids and help fight plastic pollution where we live.

The petition prepared by the class has already been signed by over 6,000 people. Click here to add your signature!

To find out how you can help the planet by reducing the plastic in your life, check out One Green Planet’s #CrushPlastic campaign!