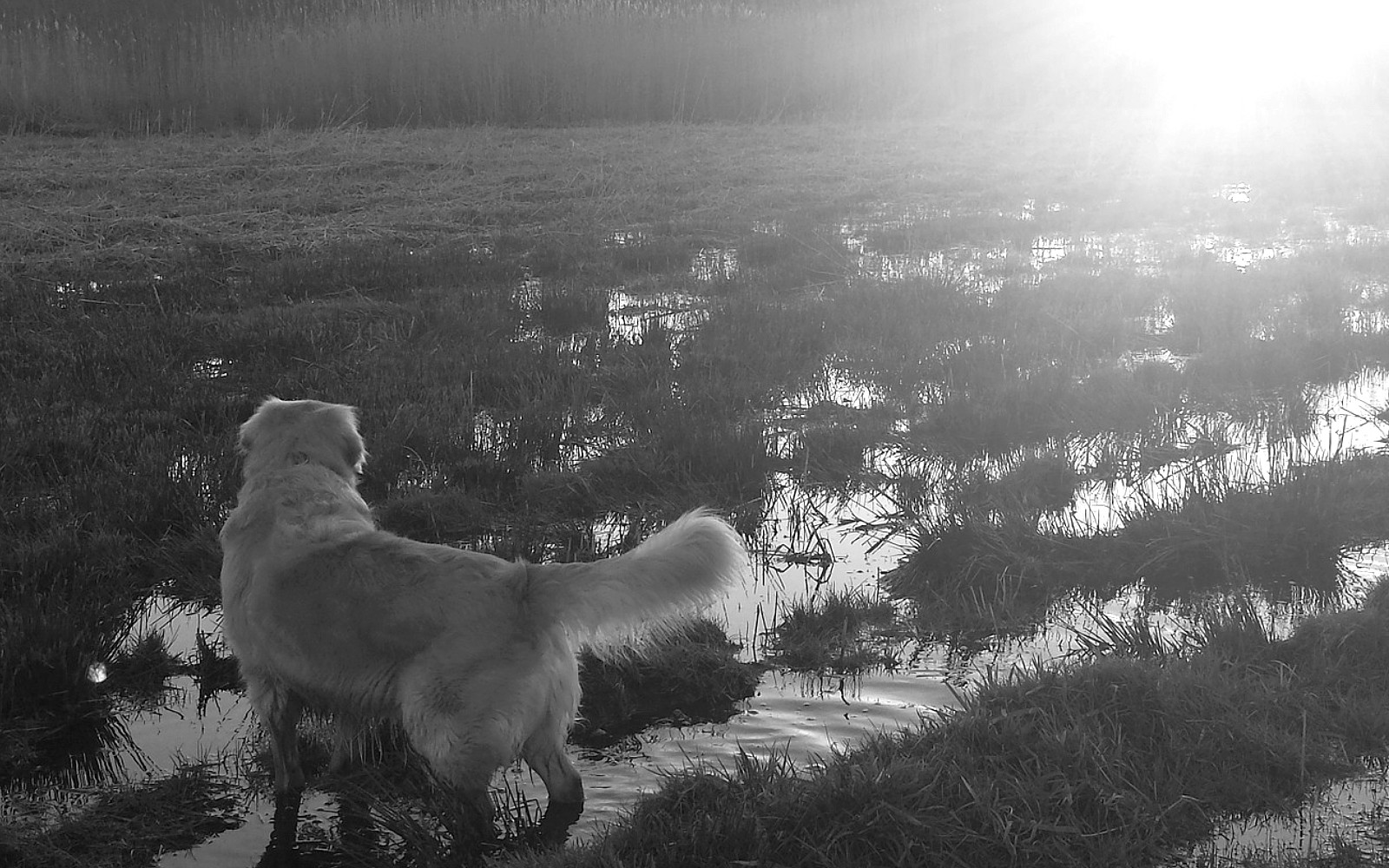 Shocking footage of a police officer in China abusing a dog recently came to surface. According to reports, the officer, Hu Hanlin, chained a Golden Retriever to a road barrier and beat the animal to death in the most horrifying and unacceptable act of cruelty.

The man and a second officer were called to the scene after two separate reports of pedestrians being attacked by a dog, says the Care2 petition launched in the case. One of the victims suffered a minor injury from the encounter with the animal, the other reported just slight damage to his clothing.

After arriving at the site, the police restrained the dog – but that was, tragically, not the end. Hanlin allegedly beat the animal with a wooden cub for three hours while people passed by, watching the abuse in horror.

The dog’s behavior did not justify this unbelievable bloody act – and it still would not justify it even if the animal was acting in a way more threatening manner. In fact, this kind of treatment – deliberately prolonged and brutal – would not be a justified response to any kind of behavior on the part of the animal.

The local police bureau stated that Hanlin was simply carrying out his duty of protecting the public. “It was excessive force, pure and simple,” says the petition. What is more, the behavior exhibited by the public officer is also deeply alarming when it comes to his future actions as an officer – regarding not only animals but also humans.

This kind of utterly indefensible manifestation of brutal physical strength is obviously unacceptable and unimaginable. Click here to sign the petition and urge the Tianxin District Police Bureau to fire Hu Hanlin for his disturbing actions and murder of the animal.