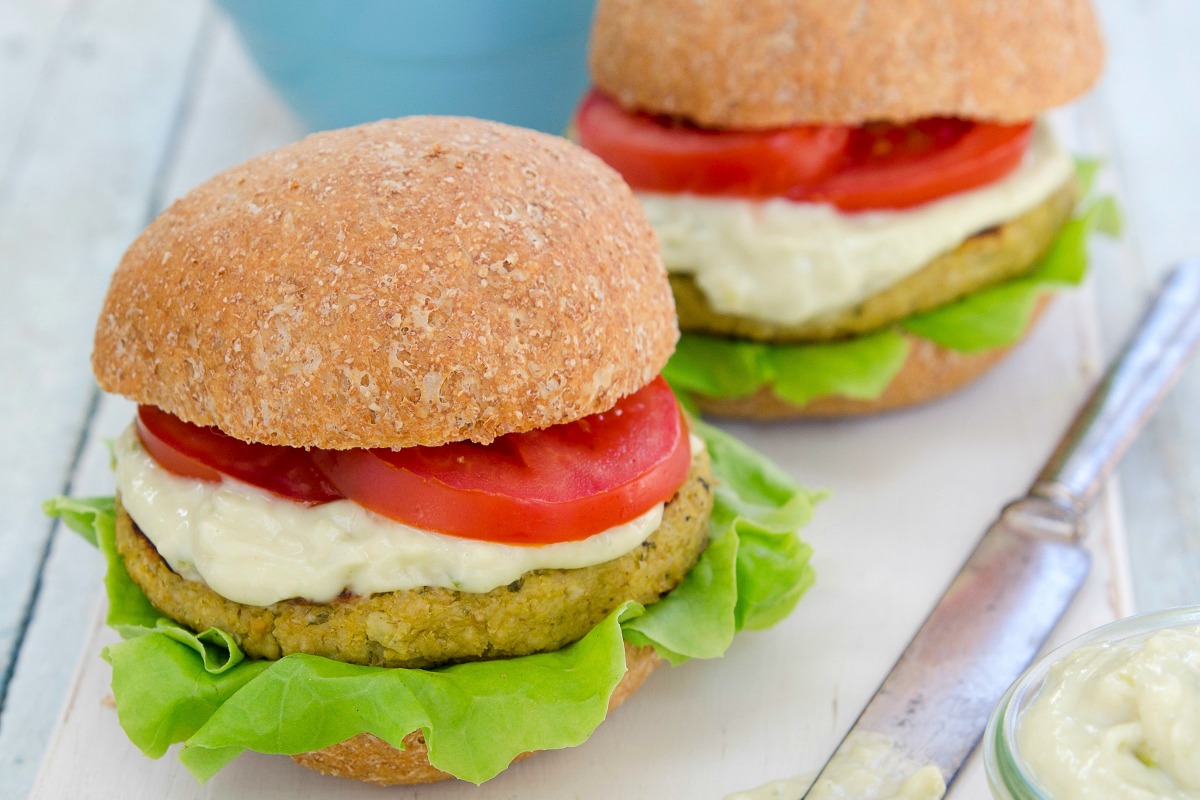 In the United States, like many other countries, there is one thing that is ranked above all others in importance. It’s how we base how we’re doing as a country, it’s something we keep track of every day, and it’s what we’re always seeking to get more of. In case you haven’t connected the dots, we’re talking about money. Money is a huge influence in our culture and for the most part, determines what aspects of our society will stay and what will go. Recreation like movies and gambling? Creates money and jobs so it stays. Sightseeing attractions? That makes money too. Meat and dairy industry? We’d argue money is one of the only reasons these sectors are still afloat! Well, according to a recent economic report by the Plant Based Foods Association, a new trade association representing 52 of the nation’s leading plant-based food companies, the plant-based food sector isn’t too shabby at making money and creating jobs themselves.

Specifically, the report shares that as of June 2016, the plant-based food sector has brought in $4.9 billion worth of revenue, has created upwards of 60,500 jobs at which the average income hovers just below $60,000. That’s about $13,000 more than the average income in the United States. In terms of economic output, the plant-based food sector has had $13.7 billion worth of sales. The annual contribution to the Gross Domestic Product, also called added value, equals $6.1 billion. Not bad for a relatively budding industry! Considering these figures, it’s no surprise that more and more food industry conglomerates, like Danone and Unilever, have been slowly stockpiling vegan brands for their portfolio – it’s plain, good business.

In addition to creating a pretty impressive amount of money for the economy, let’s not forget that plant-based foods are also far superior to their meat and dairy counterparts when it comes to the environment.  According to a study of the environmental impacts of 39 meat substitutes presented at the American Society for Nutrition Annual Meeting, across the board, plant-based meat alternatives were found to be associated with substantially lower emissions than actual meat. Specifically, these alternatives were associated with ten times less greenhouse gas emissions than producing comparable beef-based products! That’s a big difference, especially with climate change accelerating at the rate at which it is.

Producing plant-based milks and cheeses also requires much less resources than animal agriculture. To start, cows are not involved in the process, which reduces the amount of water needed since there are no animals that need to be fed, hydrated, and cleaned up after. Typically, a dairy farm uses a whopping 3.4 million gallons of water per day, and Mother Jones even broke it down and reported that it takes 50 gallons of water to produce two slices of cheese. The water usage is less for plant-based milk and dairy products, even for water-intensive dairy-free beverages like almond milk. (To give you some perspective, it takes nine gallons of water to produce a gallon of soy milk and around 30 gallons of water to make a gallon of cow’s milk.) Additionally, with cows out of the picture, there is no longer a problem in regards to manure – the toxic fecal sludge that is essentially ruining our oceans and lakes with toxic algal blooms and dead zones, and is even dangerous enough to kill humans with its deadly vapors. Cutting out the destruction that dairy farms inflict on the environment isn’t just a nice thing to do, it’s imperative to our survival as a species.

This new movement towards foods that are better for Earth – and us – is truly growing at an unprecedented pace. The food space has been experiencing a monumental shift in recent years. As consumers learn more about how food is directly tied to our health and well-being, as well as the health of the planet, they are shifting away from meat and dairy and seeking better options, and the rapid growth of the plant-based food sector is indicative of this trend.

“A whole new conscious food economy is rising, consisting of companies that are working to disrupt our food system by offering healthier, more sustainable foods,”said Nil Zacharias, Co-Founder and Editor-in-Chief, One Green Planet. “We’re undoubtedly at an exciting point in history where concrete steps are finally being taken to focus on solutions that have the power to shape the future of food.”

It’s clear that plant-based foods hit all of the marks when it comes to being better for the planet, animals, and us, and with the emergence of the Plant Based Foods Association, we’re able to get a closer look at all of the positive benefits that are not readily apparent. It turns out that plant-based food is good for the environment and the economy? Looks like we can add yet another reason why we think the future of food is definitely vegan.