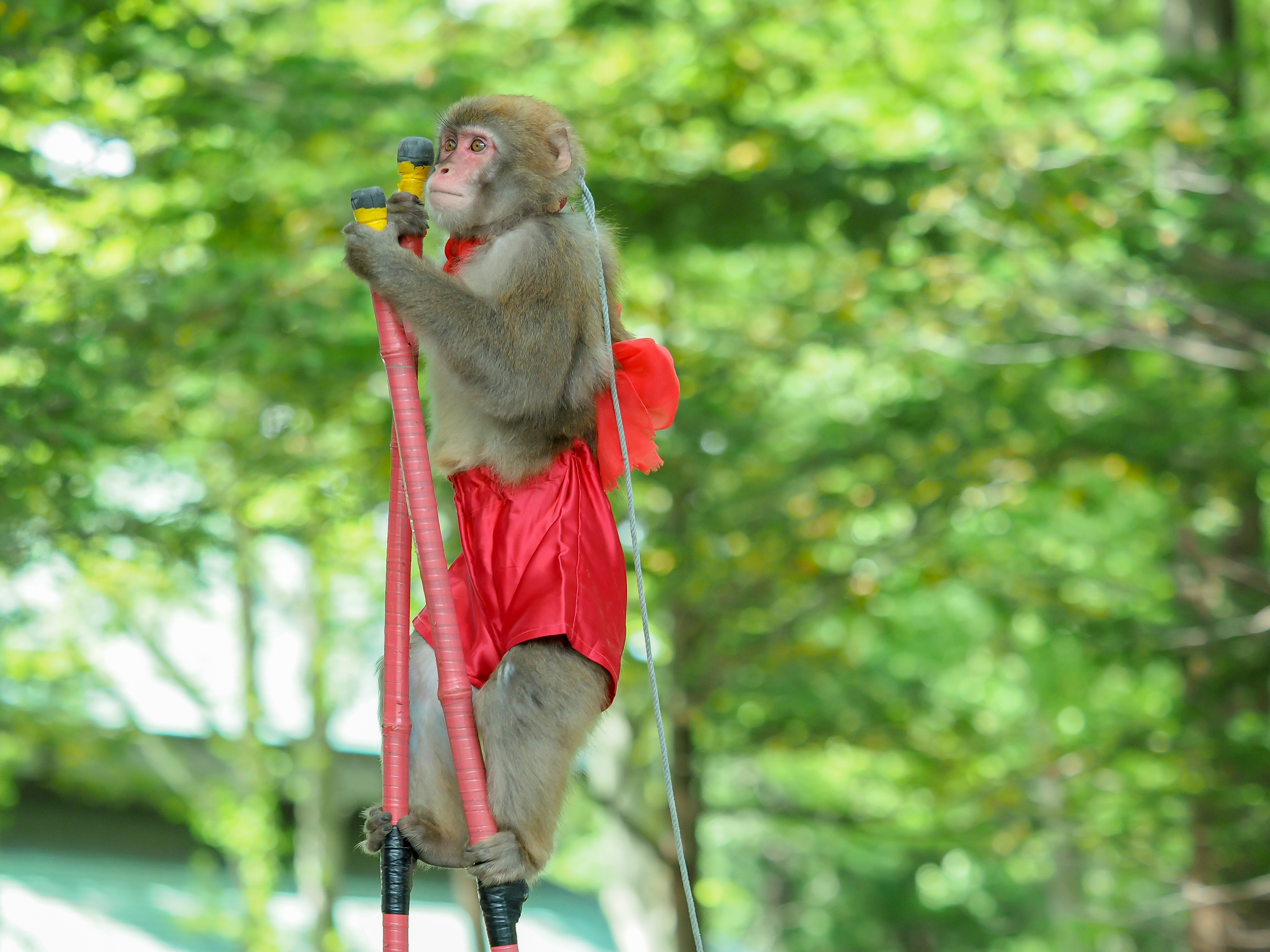 Preparations to celebrate the Chinese New Year are well underway as thousands flock to the country to ring in the Year of the Monkey. In Chinese culture, monkeys are admired for their intelligence, curiosity, and quick-wit, and while this year is named for the primate. The festivities set to take place, however, are anything but a celebration for these animals.

While it is illegal to breed and train monkeys in China without a proper license, that doesn’t mean it does not occur. There is a complete exemption to the law for the 2,500 villagers of Baowan in Xinye County, who claim to have run monkey training grounds for centuries.  Because 2016 is all about the monkey, these primates will be taking center stage in performances, competitions, and roadside attractions for tourists. While many visitors and citizens view these acts as nothing more than good fun, these animals have experienced immense cruelty in order to be forced to perform. Reuters went inside this village to see what life these monkeys really have:

A monkey in chains balances on a board while holding a knife in its mouth. Since the land is poor for growing crops, the farmers have resorted to monkey training as a source of income and have been doing so for decades. The president of the breeding association said that despite cruelty claims, the training is much more “humane” than it used to be. A Reuters reporter wrote that a trainer was throwing daggers at a monkey balanced on a wooden board. Bamboo sticks are used to poke and prod the animals into unnatural positions to perform tricks. When traveling from show to show, they are confined to small cages and carried through the streets. The “stars” of the show are dressed in costume and tied together for traditional performances.

While these performances might seem like fun, life for these monkeys behind the scenes is anything but. You can help by making a pledge never to watch animal performances. Share this article to help spread the word.