The rescued elephants living at Wildlife SOS in New Delhi, India recently had a very special guest! Grammy-award winning rapper, singer, producer, and all-around awesome person, Pharrell Williams, stopped by to say hello and lend his voice to the plight of elephants.

Pharrell is currently visiting India and made sure to stop by the Wildlife SOS rescue center with his wife Helen Lasichanh and his tour crew. Wildlife SOS’s co-founder Geeta Seshamani and staff greeted the superstar and spoke to them about their conservation work. 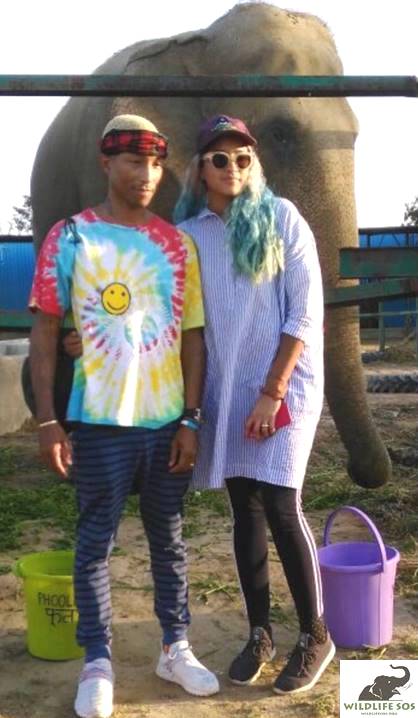 Pharrell and Helen toured the sanctuary and checked out India’s first-ever elephant ambulance. Wildlife SOS can now rescue elephants from anywhere in the country, thanks to the ambulance. Pharrell met each of the rescued elephants and even fed them treats! 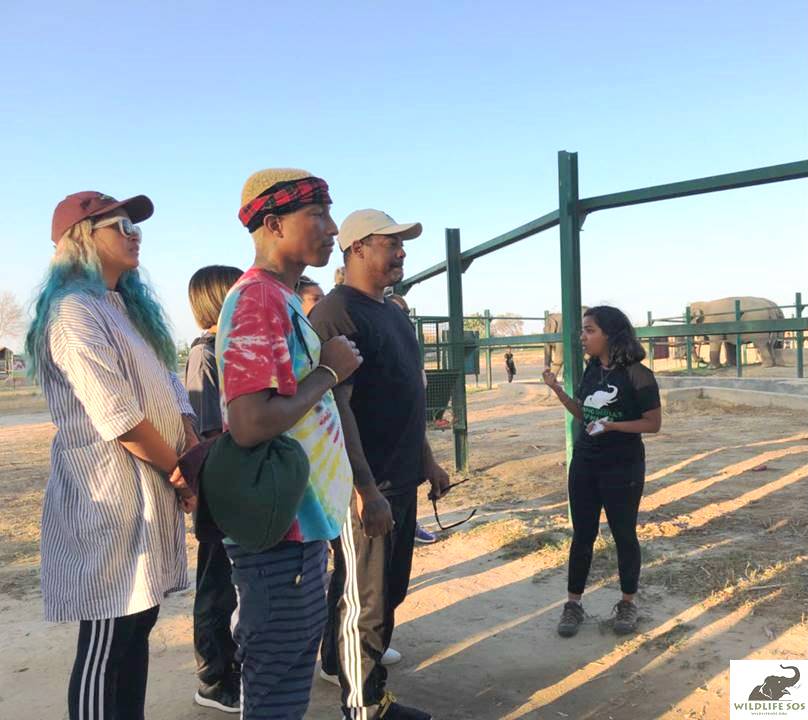 “Good luck for the universal work that you do here and the effect you have on anyone who sees this!” Pharrell said. 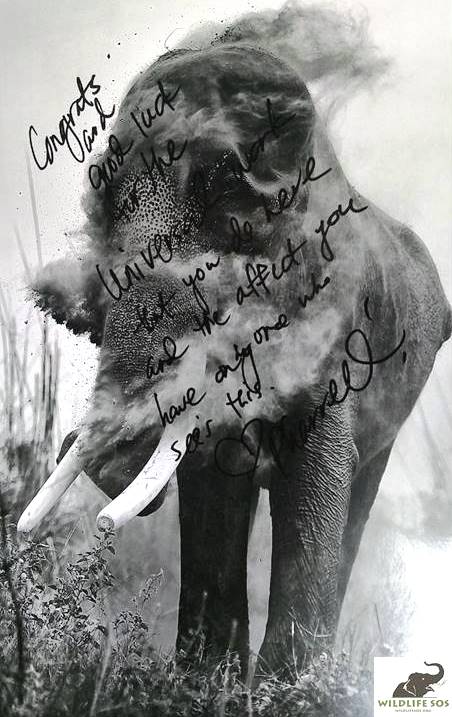 As Wildlife SOS shared, Pharrell and Helen were especially moved by the story of Phoolkali, a blind elephant who was forced to work in captivity. Thankfully, Phoolkali now spends her days at Wildlife SOS’s rescue center and has found a friend in another rescued elephant, Maya.

Many dream of interacting with elephants and tourist encounters that involve taking selfies and riding elephants are still popular, despite the immense abuse elephants face when in captivity. What most people don’t realize is that these animals are in grave danger of extinction between poaching, the tourism industry, and habitat loss. Everytime we participate in an activity that involves captive elephants who were taken from their natural habitat, we are fueling this vicious cycle. Like Pharrell, however, we can all create a better future for elephants by learning about the issues facing them and fighting to ensure that captive elephants are released to sanctuaries and allowed to live out their days in peace.

For more information on Wildlife SOS and to learn how you can help their mission, click here to visit their website. To learn more about simple ways you can get involved in helping captive elephants, click here.