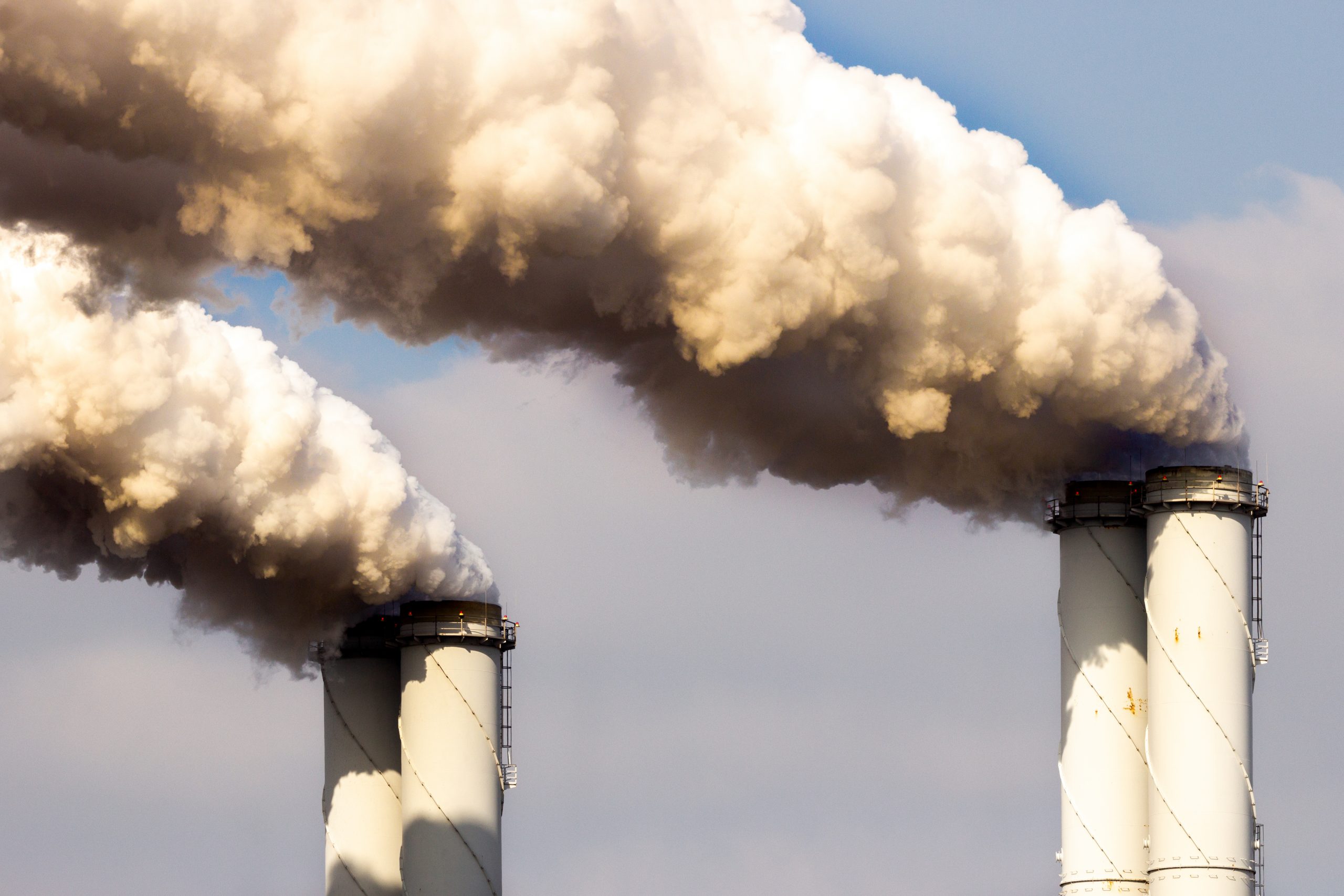 U.S. history is full of colonizers exploiting, killing, breaking treaties with, and stealing from indigenous peoples. Many people like to believe the white-washed versions of history that were taught when we were children and others like to believe that systemic oppression of native peoples is a thing of the past. However, Native Americans continue to be oppressed and discriminated against to this day.

In October, the Oklahoma state governor who also happens to be “an ally of the state’s oil and gas industry,” J. Kevin Stitt, requested authority over environmental issues on reservation land. This authority previously belonged to the indigenous people who actually lived on that land, but now the EPA wants to take those rights away. At the beginning of October, EPA Administrator Andrew Wheeler approved Stitt’s request. Now Stitt can allow oil and gas companies to dump poisonous waste and frack on tribal land. It will also protect polluters, like factory farms, from being held accountable for the air and water pollution that they cause on reservations. Furthermore, tribes were not even notified about this decision until one month after the Petroleum Alliance of Oklahoma was.

Casey Camp-Horinek, Environmental Ambassador & Elder & Hereditary Drumkeeper Ponca Tribe of Oklahoma told TYT, “After over 500 years of oppression, lies, genocide, ecocide, and broken treaties, we should have expected the EPA ruling in favor of racist Governor Stitt of Oklahoma, yet it still stings. Under the Trump administration, destroying all environmental protection has been ramped up to give the fossil fuel industry life support as it takes its last dying breath.” This decision will be extremely harmful to indigenous communities and only benefits “fossil fuel companies, big agriculture, and livestock companies.”

Sign this petition to tell the EPA it must revert environmental regulatory control back to the Native American tribes that live on these lands!