PETA Asks Oahu Residents to Give Up Fireworks 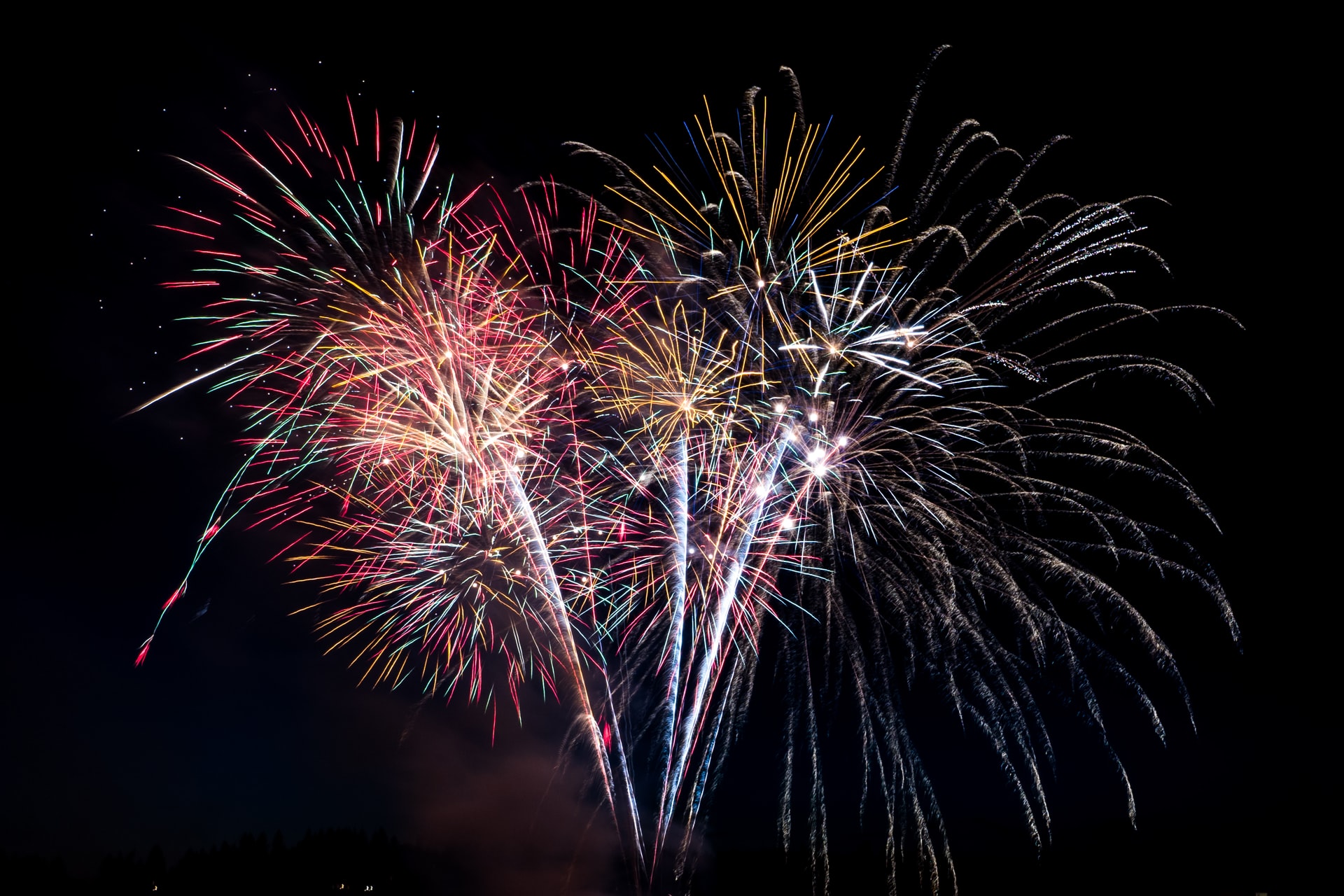 PETA is asking Oahu residents to celebrate the new year without the use of elaborate and loud fireworks for the sake of animals.

The organization sent a letter to the Honolulu Mayor, Rick Blangiardi, asking him to ban the use of fireworks year-round.

PETA President Ingrid Newkirk said, “After months of enduring illegal fireworks, the last thing that Oahu’s vulnerable residents of all species need is to close out 2021 with more terrifying blasts.”

PETA also sent the mayor fliers to place around the city, warning people of the dangers of fireworks to animals.

There has been a notable spike of animals in shelters as dogs get scared by the fireworks and often end up running away from their home. As a result, they can get lost and possibly become injured.

The smoke from fireworks is also polluting and harmful to anyone breathing it in, whether that be a person or animal.

Oahu residents are not allowed to set off fireworks on holidays after a certain time at night, but those guidelines aren’t always followed.

PETA urges pet owners to keep their pets indoors during fireworks to keep them safe and avoid having them run away.