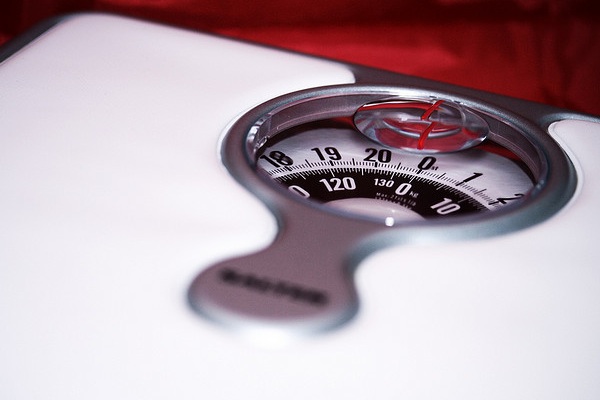 According to a new study published in BMC Public Health, the adult human population weighs in at just under 633 billion pounds. But what’s really shocking is that 40.7 billion (a whopping 6.2 percent) of these pounds are attributed solely to overweight and obesity!

The study’s lead researcher, Professor Ian Roberts, noted that the study was not intended as a personal attack on fatness. Rather, it was meant to call attention to the way overweight, obesity, and overconsumption of resource-intensive foods (particularly animal products) are compromising our food security.

Roberts was quoted: “You’ve got to live simply so others can simply live. We’re on a small planet and are eating our own life support system.”

Perhaps unsurprisingly, the majority of the overweight and obesity (and associated overconsumption) is concentrated in North America. The continent houses 6 percent of the world’s population, but 34 percent of its biomass. Translation: North Americans are consuming way more than their fair share of resources to maintain their large…mass.

The study also hypothesizes that if people throughout the rest of the world had the same average body mass index (BMI) as the United States, the total human biomass would increase by 128 billion pounds – the equivalent of an additional 935 million people! Talk about a population crisis.

Roberts concluded: “Everyone accepts that population growth threatens global environmental sustainability – our study shows that population fatness is also a major threat. Unless we tackle both population and fatness – our chances are slim.”