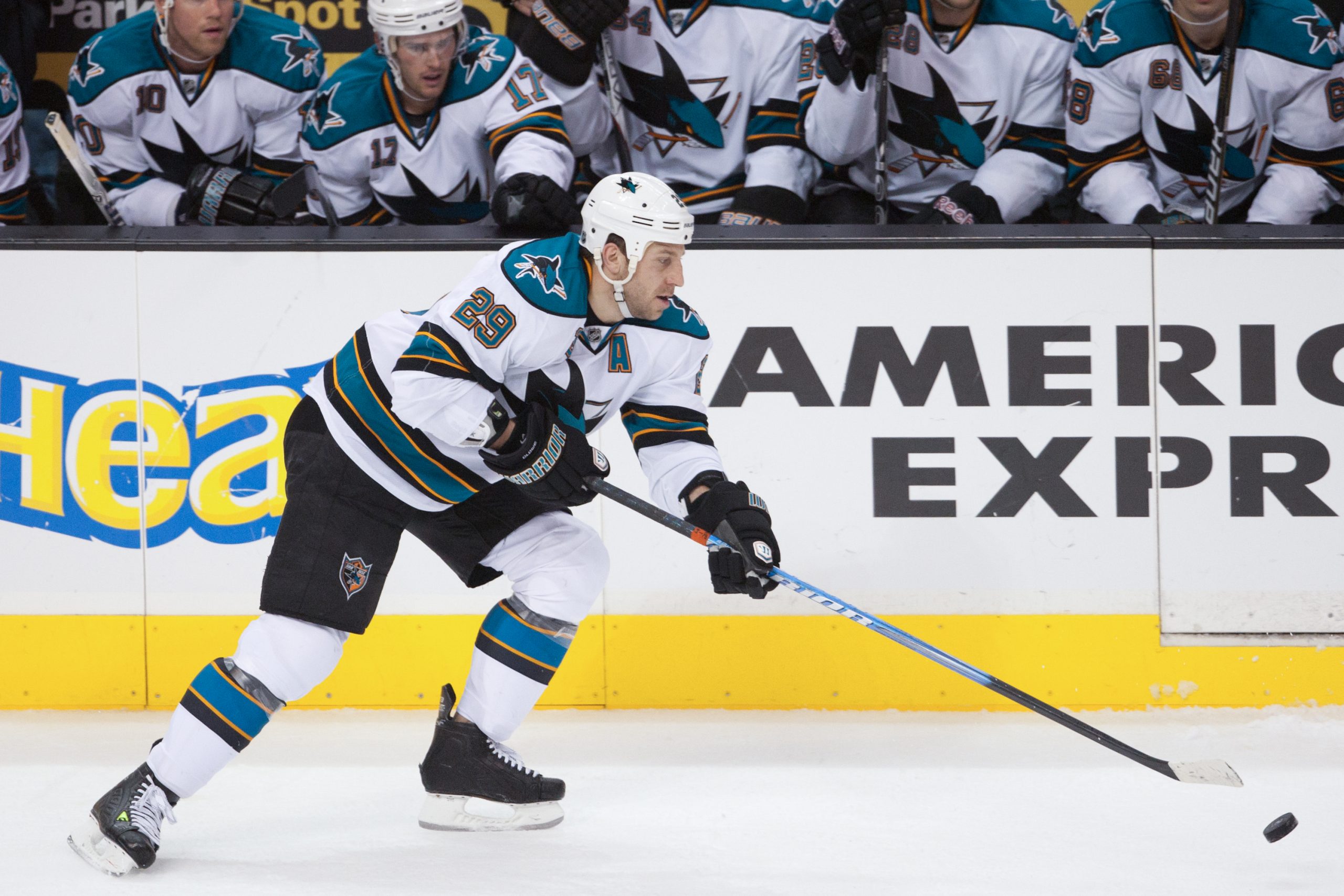 Like many other industries, the National Hockey League is saving significant carbon emissions by reducing travel and other operations. Due to coronavirus, the league has ceased operations and has released the emissions reductions corresponding to the disrupted league.

In a new report, the NHL Emissions Report, the league has reported on the carbon saved since it stopped operations on March 12, 2020. Due to lockdown, the league has saved 200t CO2 from being released. The savings is equal to driving 463,722 miles in a car!

A significant portion of the NHL footprint is team travel. Among 31 NHL teams, in 2019, 1,430 tonnes of CO2 emissions were produced just through flights for games. Teams traveled a total of 4,580,200 km in 2019 to play games across North America. The Los Angeles Kings are the team with the highest carbon footprint, according to the report.

Commenting on the results of the study, Andrew Welfle from the Tyndall Centre for Climate Change Research at the University of Manchester told the NHL Emissions Report in an emailed statement, “The carbon footprint of all major sports teams and its players is often several magnitudes higher than that of other people. In the majority of cases, the majority of the blame cannot be justified by the focus on specific teams and players – they have to travel to attend fixtures and keep to schedule. It is the wider sports organisations that need to rethink the design of leagues and schedules, as this will be the only way to reduce the emissions of sports from an aviation perspective. At the minute sports teams do get away with the amount of travel they do both nationally and internationally. However with climate change and emissions rapidly rising up the agenda and with many countries developing tough emission reduction targets, the time rapidly coming when sport has to do its bit.”