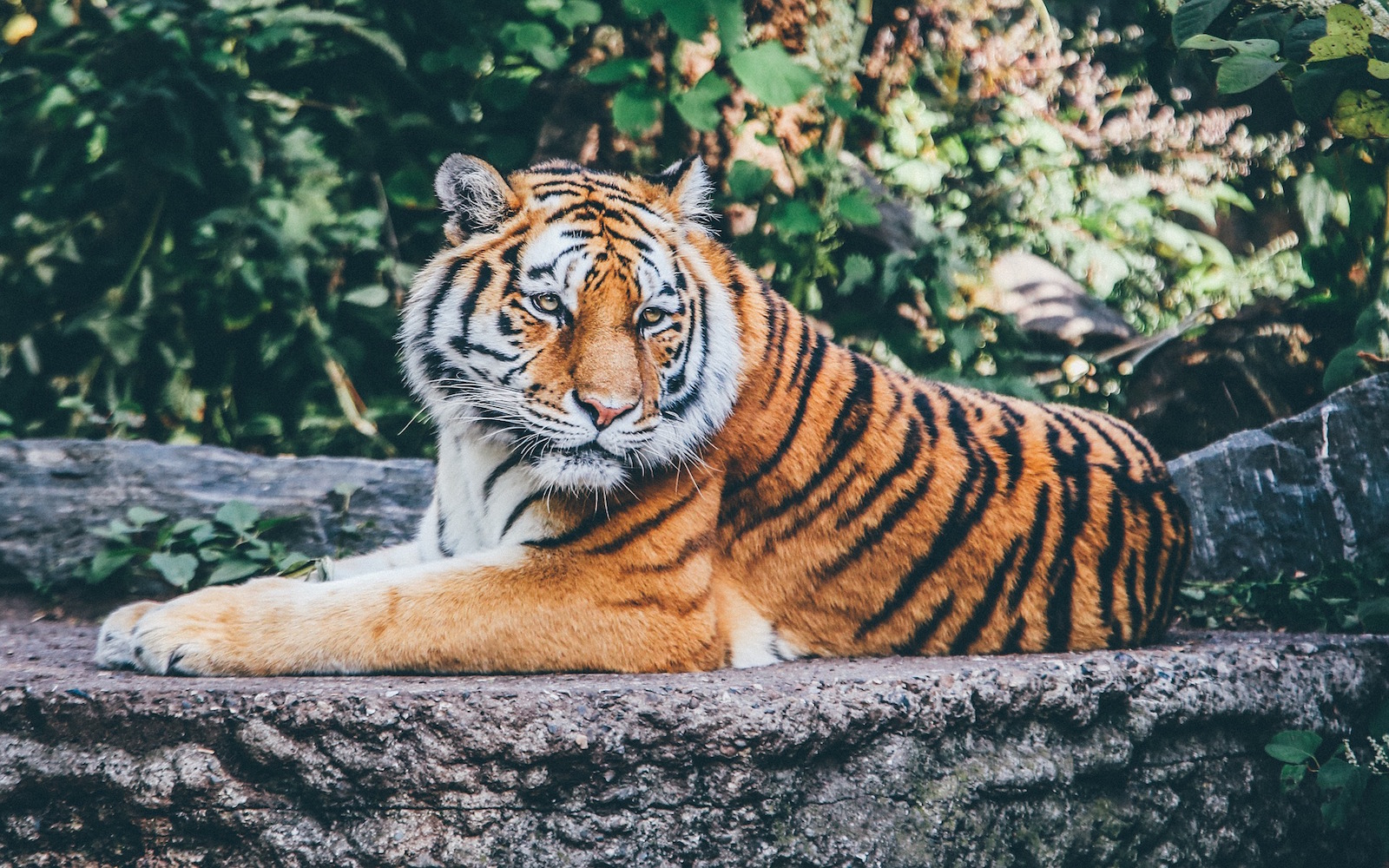 In recent decades, threats such as poaching and habitat loss have led tigers to become critically endangered in all 13 of the nations where they once thrived in the wild — particularly in Nepal.

By 2009, the South Asian country’s wild Bengal tiger population had plummeted to a mere 120 or so individuals, thus casting doubt on the future survival of these majestic big cats.

Thankfully, the governments of Nepal and the other 12 countries to which tigers are native took the dire situation seriously and quickly jumped into action. In 2010, the nations came together for a program known as The Global Tiger Initiative and created a plan designed to double the number of tigers in the wild by 2022.

Excitingly, this objective is already close to being met in Nepal, where scientists now estimate that the population of wild Bengal tigers has risen to around 235 — only five away from being double what it was at its alarmingly low point in 2009.

According to an analysis conducted by Nepal’s Department of National Parks and Wildlife Conservation, in collaboration with conservation groups including Panthera and the Zoological Society of London, the population has gone up by almost 20 percent in the last four years alone.

While this may not seem like a very significant difference, the reality is that every small step towards rehabilitating Nepal’s rapidly dwindling tiger population is a major conservation victory.

As WWF-Nepal’s Ghana S. Gurung reportedly put it, “Every tiger counts, for Nepal and for the world. While Nepal is but a few tigers away from our goal to double tiger numbers by 2022, it also underscores the continued need to ensure protection, and improved and contiguous habitats for the long-term survival of the species.”

In other words, the recent boom in the number of tigers in Nepal is certainly cause for celebration, but it’s important that global governments continue working to make sure these vulnerable animals are not driven to the brink of extinction ever again.

According to WWF, tiger conservation efforts must include: “increasing protection where the tigers are currently, maintaining wildlife corridors and connectivity between areas and then boosting resources and protection for where tigers can be in the future, when their numbers have increased.”

For the sake of these beautiful animals and the delicate ecosystems that depend on them, we can only hope that nations of the world will continue to take this cause seriously.

If you’d like to play a part in saving the tigers, please consider donating to the WWF’s conservation efforts here. By contributing, you will help this wildlife-saving organization thwart poachers, dismantle the illegal tiger trade, and ensure that the necessary steps are taken to give these striped creatures the best possible chance at thriving once again.