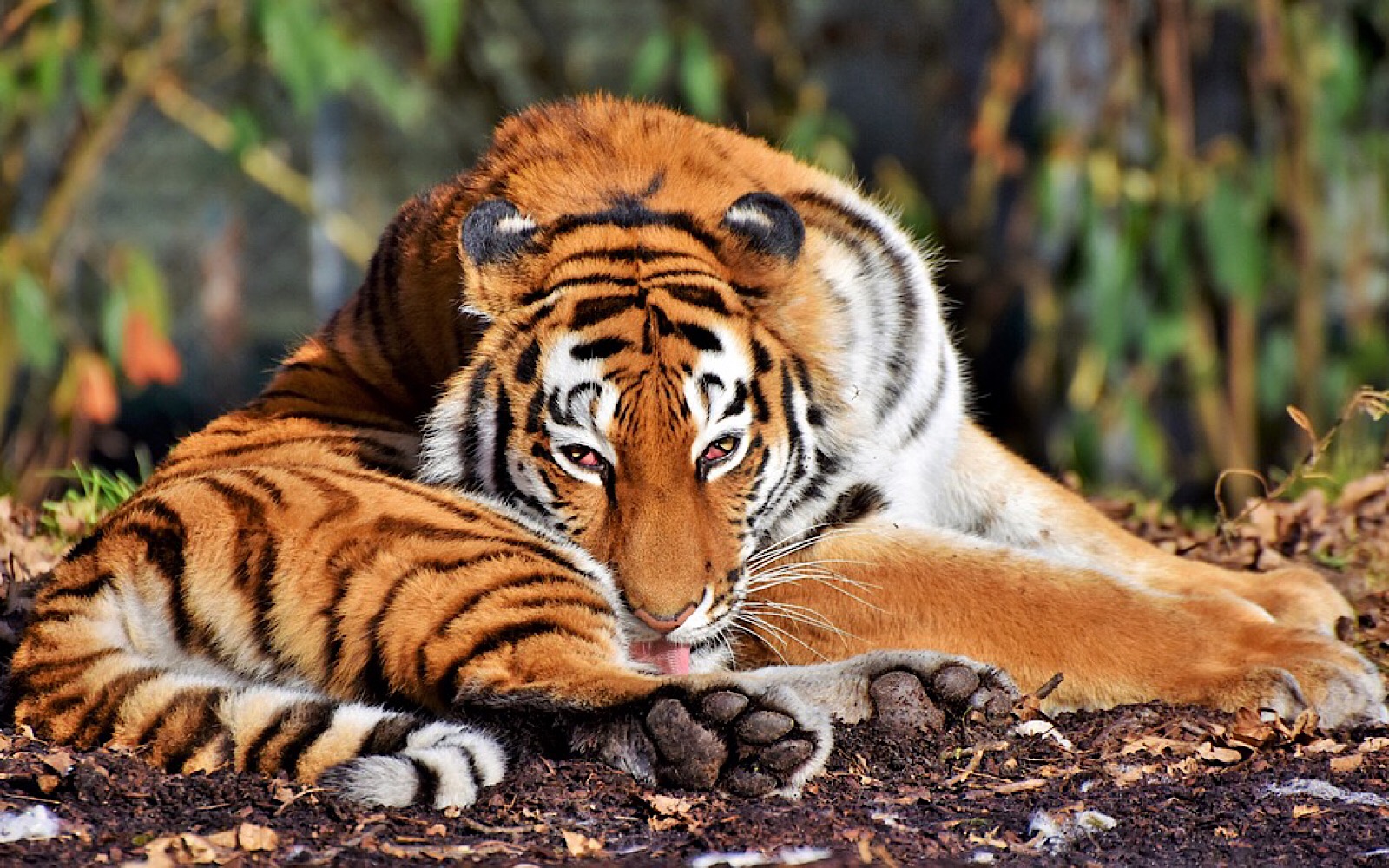 It is said there are more tigers in backyards today than there are in the wild, and as reported by Dallas Morning News, the highest concentration of tigers outside of India is in Texas. Why is this a problem and what needs to be done to change this?

As the Dallas News explains, Texas’ laws pertaining to wild animal ownership are particularly lax. The law requires all captive wild animals to be registered with the state, but this law is grossly unenforced. As reported by the Austin American-Statesman, there are only 50 animals on the state’s registry, yet it is estimated that there are around 2,000 tigers held in captivity in Texas. This is especially disturbing considering these animals are endangered in the wild and are often subject to reckless poaching.

Wild animals remain inherently wild and cannot be domesticated within their lifetime. However, because baby wild animals bring in big crowds and even bigger profits, unethical breeding practices, aka “speed breeding,” are the norm at roadside zoos and similar attractions. And as Dallas News reports, kidnapped cubs are also routinely confiscated by authorities, found doped up and crammed into luggage en route to being sold to roadside zoos and private owners.

Keeping wild animals in captivity is not only unconscionably cruel, but it also poses serious risks to people as well. Because the captive animals still possess their natural behaviors, instinct can cause the animals to attack people, which, in turn, almost certainly leads to the animals being unjustly killed.

There is a lot you can do to help protect tigers before stricter laws are in place. For starters, make sure you never visit or support roadside zoos or similar attractions that use animals as a means to draw in crowds and make profits. For tips on identifying animal cruelty at tourist attractions, read this. Many people are oblivious to the criminal activity, abuse, and exploitation involved in keeping wild animals captive, so please make sure you do your part to spread awareness of the serious issue at hand. You can begin by sharing this post with your friends and family and encouraging them to join you in boycotting wild animal captivity!