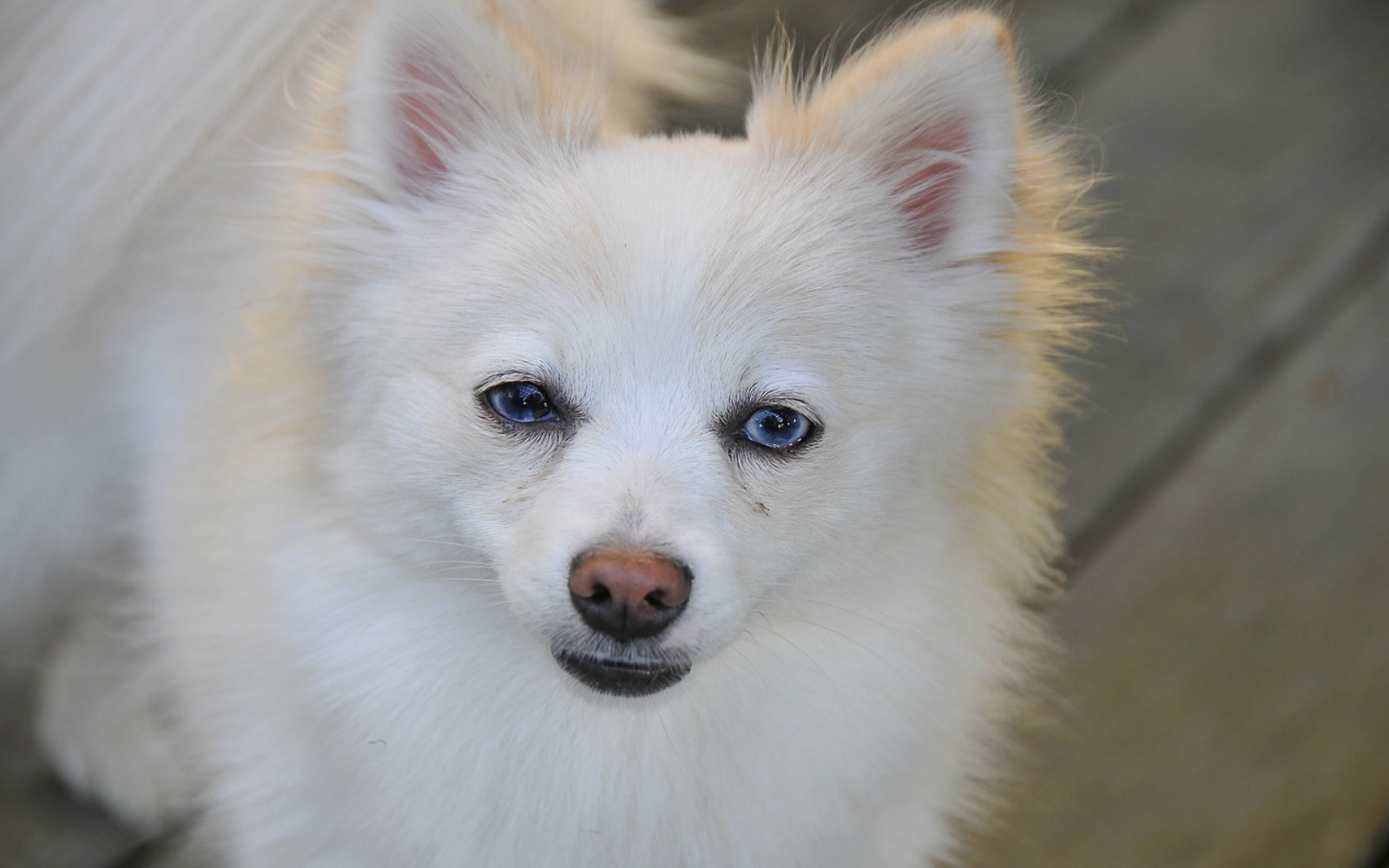 Common sense would tell you that when your neighborhood is experiencing freezing temperatures, it is not appropriate to leave an animal outside. Regardless of this fact, someone left a Pomeranian outside of a rescue center overnight to suffer through the frigid night alone and scared. The careless and callous action resulted in this innocent dog’s death.

According to reports, the dog’s toenails were overgrown and the animal had fleas that were frozen to its body, so it had likely been a while since this dog had received any sort of care – let alone love. Presumably, the man was surrendering the dog but he could have at the very least waited until the shelter was open to do so. A Care2 Petition is demanding the Detroit Police department to do everything they can to find this heartless person and press charges.

While no pet should be left to endure such cruelty, small pets like Pomeranians are especially vulnerable. Please sign the petition to push the Detroit police to take this matter seriously and serve as an example to other pet guardians. Anyone with information is asked to call 313-458-8014 or email [email protected]

You can also help by reminding others of the many dangers that exist as temperatures plummet across much of the U.S. Please take the necessary precautions to ensure your pet’s safety from conditions such as frostbite and hypothermia. To learn more about how to protect your pet during the coldest months of the year click here.