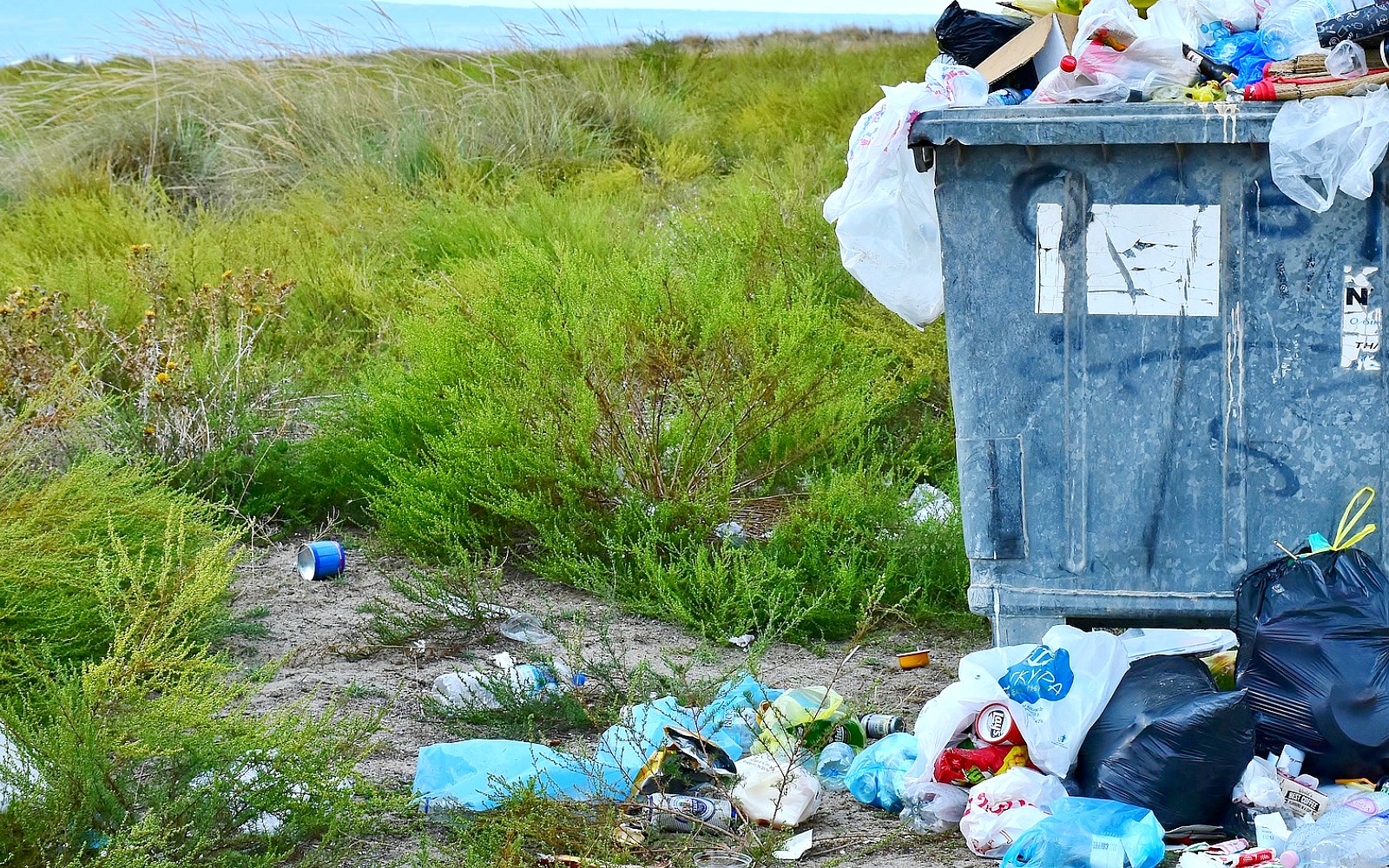 In an effort to curb plastic’s impact on the environment, Jamaica is introducing a ban on some of the most popular single-use plastic items! Starting January 1, 2019, the country will ditch plastic bags, plastics straws, as well as Styrofoam. The move will be a part of an international effort to reduce pollution and realistically eliminate a large amount of waste that ends up in the environment and has an especially damaging effect on the ocean.

Under the newly announced ordinance, Styrofoam will be banned, but local manufacturers and importers will be able to apply for limited exemptions until January 2021, The Independent reports. The deadline to eliminate plastic straws attached to juice boxes and drink pouches will be extended until January 2021. Other than that, the ban on plastic straws will take effect early in 2019, and it is bound to make a real difference, seeing how many tourists visit the country and how many bars are lining its coasts. The medical sector will be able to apply for exemptions from the ban, since alternatives to plastic straws, for example, straws made from paper, are not always suitable to the needs of patients.

When it comes to plastic bags, the ban extends to the import, manufacture, and distribution of bags smaller than 24×24 inches. The banned bags will include the black so-called “scandal bags” which are common in Jamaica. Daryl Vaz, the minister without portfolio in the Ministry of Economic Growth and Job Creation, stated that consumers were now being encouraged to use reusable bags instead of single-use ones, and especially choose ones by local enterprises. The ban, however, will not include bags “utilized to maintain public health or food safety standards.”

The Jamaican government’s move will undoubtedly remove an enormous amount of waste from the waste stream. It will also undoubtedly have a great impact on tourism in Jamaica since less waste equals cleaner streets, and efforts to minimize one’s negative impact on the planet are always a big positive for any nation, city, or just a single business!

To find out how you can help the planet by reducing the amount of plastic you use, check out One Green Planet’s #CrushPlastic campaign!