Is a Gluten-free Diet Good for Everyone? 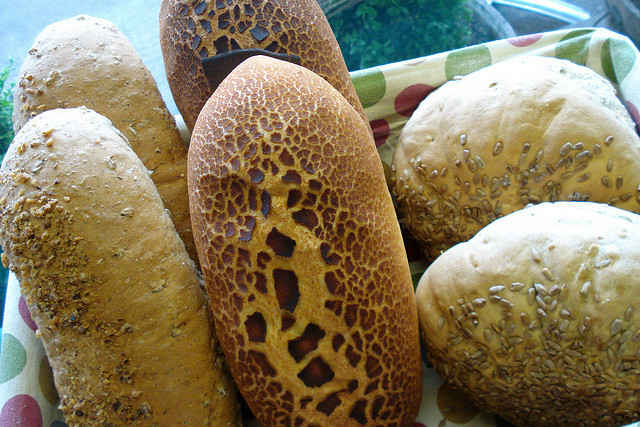 Gluten-free products are more widely available than ever before, but a new study claims that many health-conscious eaters who buy them may be wasting their money.

A gluten-free diet can undoubtedly help those who suffer from celiac disease, which damages the small intestine and interferes with the absorption of nutrients from food. In addition, some people suffer gluten sensitivity or discomfort when eating bread, pasta, baked goods, cereal and a wide range of processed foods that contain gluten (a group of proteins found in wheat, rye, and barley), even though they have not been diagnosed with celiac disease. According to estimates, 18 million Americans have some degree of gluten sensitivity, but this new study raises questions about the claim and the benefits of a gluten-free diet for most people.

The study, titled “Nonceliac Gluten Sensitivity: Sense or Sensibility?,” which was published in the Annals of Internal Medicine, by celiac researchers Dr. Antonio Di Sabatino and Dr. Gino Roberto Corazz from the University of Pavia, Italy explores the sensitivity that keeps growing in hype but not in understanding. They address the debate that gluten-free diets are surfacing in popularity on the internet without any scientific support.

According to the study, there are 4,598 Google citations of nonceliac gluten sensitivity for every science journal article about the condition – more than ten times the number of citations for breast cancer, Alzheimer’s disease, lung cancer, or celiac disease itself. The study authors claim that gluten has been called “the new diet villain,” and marketers have estimated 15 to 25 percent of consumers want gluten-free foods.

Di Sabatino and Corazza write that some people may experience these symptoms when they eat foods containing gluten simply because they believe these foods will make them sick!

The researchers told Time.com that until researchers figure out the best way to diagnose gluten sensitivity, the authors discourage people from cutting out gluten entirely, which could lead to a diet that’s lacking in fiber.