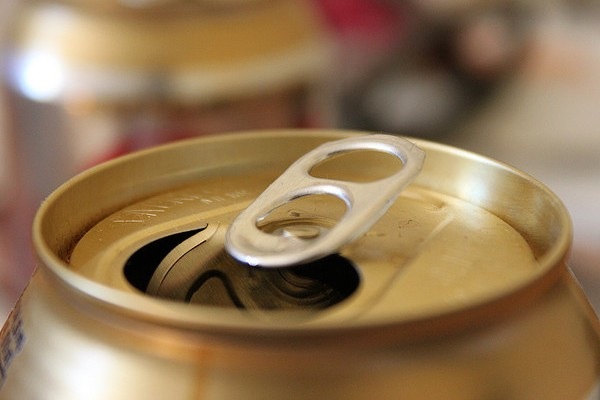 According to a new Gallup poll, 48 percent of U.S. adults drink at least one glass of soda per day. Among those who drink soda, the average daily amount consumed is 2.6 glasses.

Interestingly, the poll found no differences in self-reported weight between non-soda drinkers and those who said they drank two or more glasses of soda per day. However, because the poll did not specify the type of soda, consumption of diet beverages may partially explain the finding.

But that doesn’t mean diet sodas are a healthy choice! Research has linked diet soda consumption with an increased risk for heart attacks, stroke, and other vascular issues.

If you’re not a soda drinker, or are looking to kick the habit, there are plenty of natural beverage alternatives! Juices and smoothies are delicious and nutrient packed options, or if you’re looking for something lighter, try one of these homemade, natural energy drinks.

Looking for something on-the-go? Coconut water is a delicious and refreshing choice. It’s packed with potassium and low in calories, with no added sugar (learn more about the health benefits of coconut here!) Popular brands include Zico, O.N.E., Vita Coco (the peach mango flavor is divine!), and C2O.

What’s YOUR favorite beverage? Tell us in the comments section below!