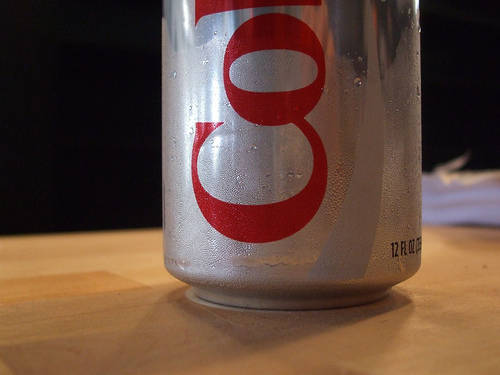 According to a new study conducted by researchers at the University of Miami Miler School of Medicine and the Columbia University Medical Center, individuals who drank diet soft drinks on a daily basis may be at increased risk of suffering vascular events such as stroke, heart attack, and vascular death.

Diet sodas are often marketed as healthier alternatives to sugar-sweetened beverages, due to their lack of calories. However, long-term health consequences of drinking diet sodas currently remains unclear.

The researchers found that those who drank diet soft drinks daily were 43 percent more likely to have suffered a vascular event than those who drank none, after taking into account per-existing vascular conditions such as metabolic syndrome, diabetes and high blood pressure.

“Our results suggest a potential association between daily diet soft drink consumption and vascular outcomes. However, the mechanisms by which soft drinks may affect vascular events are unclear. There is a need for further research before any conclusions can be drawn regarding the potential health consequences of diet soft drink consumption,” said Hannah Gardener, lead author of the study which was published on January 26 in the Journal of General Internal Medicine.