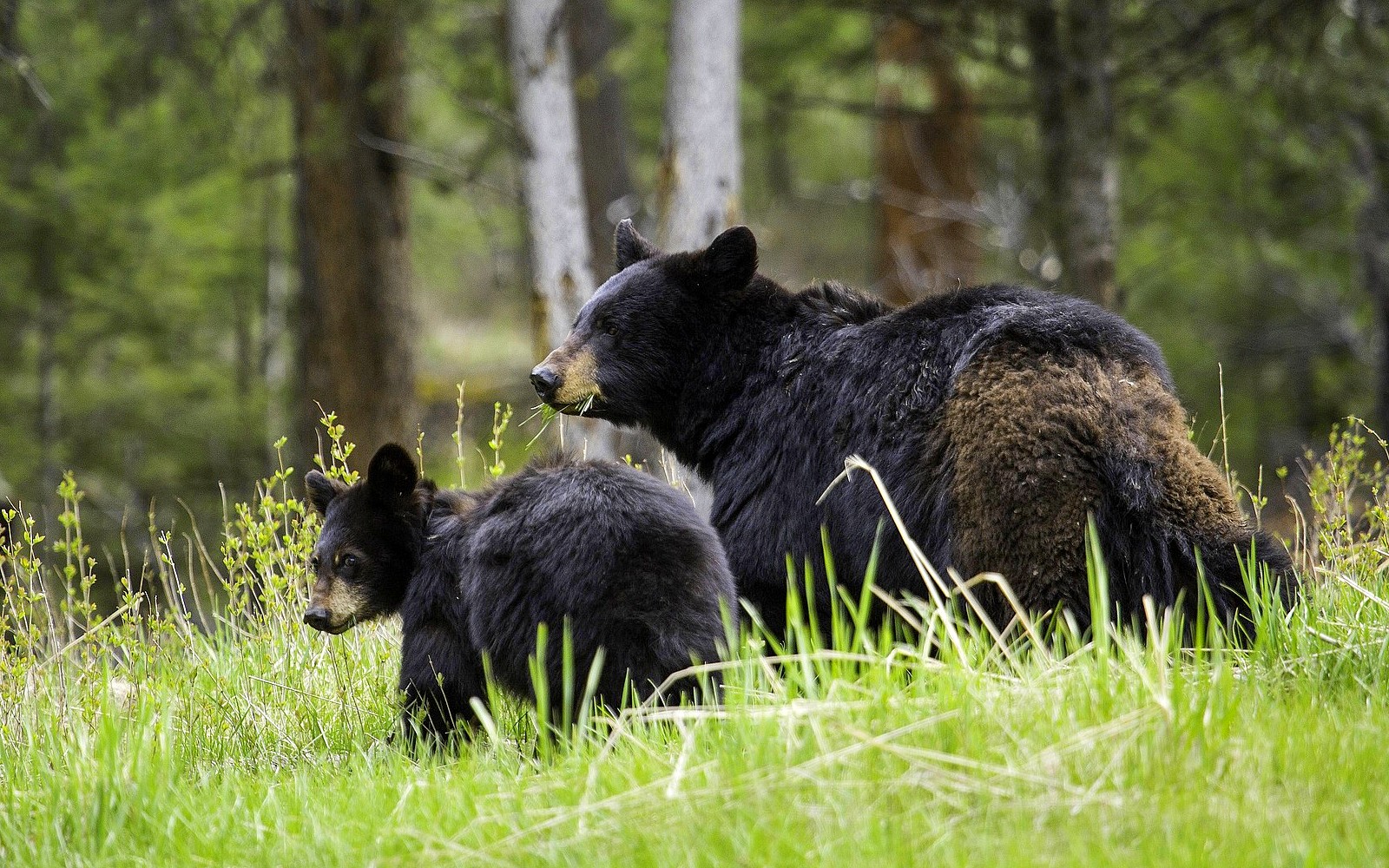 On Esther Island in Alaska, a mother bear and her two recently born cubs were shot dead by a father and son. The killing was captured thanks to a motion-detecting camera that had been set up in the bear den as part of a joint three-year study between the U.S. Forest Service and the Alaska Department of Fish and Game. Once the sow black bear and her babies were inexplicably shot, the perpetrator realized that the mother bear was collared – and tried to cover up what had been done. Fortunately, the attempts were futile, and the men are now facing felony and misdemeanor charges.

The 41-year-old Andrew Renner and his 18-year-old son Owen Renner of Palmer, Alaska were caught on camera skiing past the bear den on April 14, 2018, CNN reports. It was then that they noticed the mother bear. According to an Alaska State Troopers dispatch, having seen the animal, Owen Renner shot the adult bear twice, after which the frightened cubs began “shrieking.” The man then killed both the babies as well.

The video recorded by the camera was not released to the public. Court documents say that the killer is captured on the video saying the words: “It doesn’t matter. Bear down,” and then: “They’ll never be able to link it to us.” The men were also recorded two days later returning to the site to pick up shell casings and dispose of the cubs’ bodies. Two weeks later, Renner brought the mother bear’s skin and collar to the officials at the Alaska Department of Fish and Game and claimed that he realized after shooting her that she was a nursing bear and had not seen any cubs.

Trooper Col. Steve Smith said that numerous crimes, including felonies, were believed to have been committed in the case. The truck and boat used to transport the Renners to and from the bears’ den have been seized. The men have been charged with unlawfully taking a female bear with cubs, unlawfully taking a bear cub, and possessing and transporting illegally taken “game.” Andrew Renner has also been charged with tampering with physical evidence and contributing to the delinquency of a minor.

Killing a nursing bear and her completely helpless just-born cubs is not only an example of poaching but also of completely needless and inexplicable cruelty towards other living beings, a cruelty that cannot be tolerated. Click here to sign a petition urging the Alaska authorities to make sure the man responsible for shooting the bear family will be brought to justice and to send a clear message about the gravity of the committed crime.