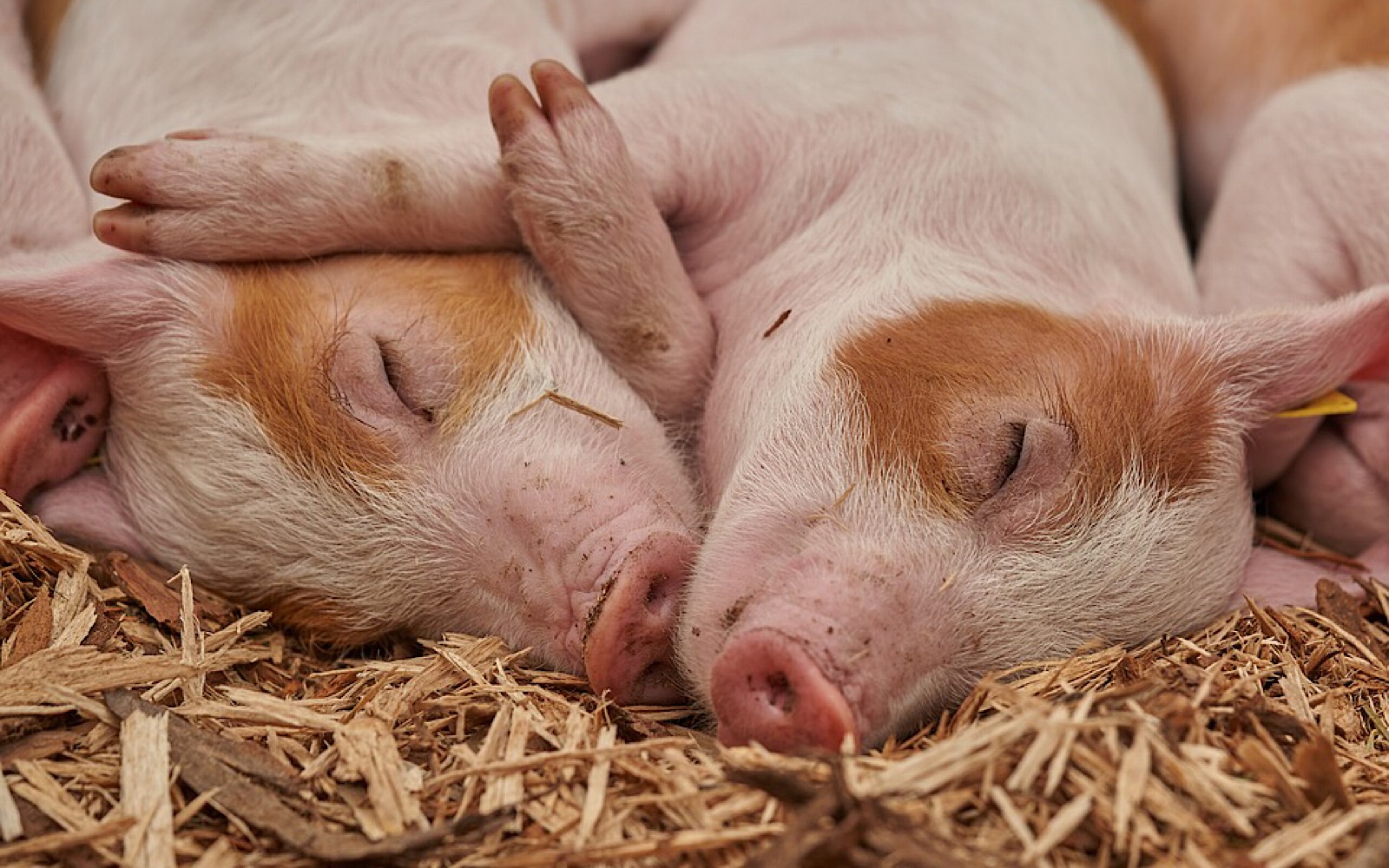 Thanks to eye-opening documentaries like What the Health made widely available on Netflix, the general public has become increasingly aware of how corrupt our food system is. We all grew up learning about “the food pyramid” in both the classroom and on the back of cereal boxes, constantly being told we needed several servings of meat and dairy every day as part of a “healthy, well-balanced” diet. Fast-forward a few years, and we learn that giant meat and dairy corporations are behind those government guidelines, having siphoned “support” to those who create the food pyramid. Additionally, whistleblowers who try and reveal to the public the shocking degree of neglect, abuse, and health violations that occur on these government-supported factory farms get silenced and even imprisoned due to ag gag laws.

This type of corruption is so prevalent that we often do not even realize it is going on right in front of us. Our media has always been oversaturated with ad campaigns and catchy slogans like “Got Milk?” and “Pork. The Other White Meat.” These campaigns exist as a result of “checkoff programs” between corporations and the government, in which the corporations give “checkoff dollars” to the government, and the government in turn provides “research and promotion” of the corporations’ products without directly naming any specific brands (i.e. Ads will mention the beef industry as a whole rather than single out a specific beef producer).

This year’s Senate Farm Bill could potentially stir all this up a little, as there is the chance to add a new amendment to it. Introduced by Senators Mike Lee (R-UT) and Cory Booker (D-NJ), who used the Opportunities for Fairness in Farming (OFF) Act (S.741) as a basis, this new amendment would “hold USDA checkoff programs accountable and prevent checkoff dollars from being used to lobby against animal welfare reforms,” as explained by Gene Baur of Farm Sanctuary. It would also “prohibit anti-competitive behavior, clarify and strengthen lobbying prohibitions, and require that checkoff budgets and expenditures be made public.”

If you agree with what this new amendment is trying to do — namely, add transparency to our food system and create a more balanced and just market — then please take a moment to sign this petition addressed to our senators.  And remember to share this with your network to open more people’s eyes to the truth of our current food system!

Want to learn how ditching meat, eggs, and dairy has the power to heal the world? Then check out the Eat for the Planet book!