Nearly 8 Million Brits Have Ditched Meat … Here’s Why This Is a Major Win for the Planet! 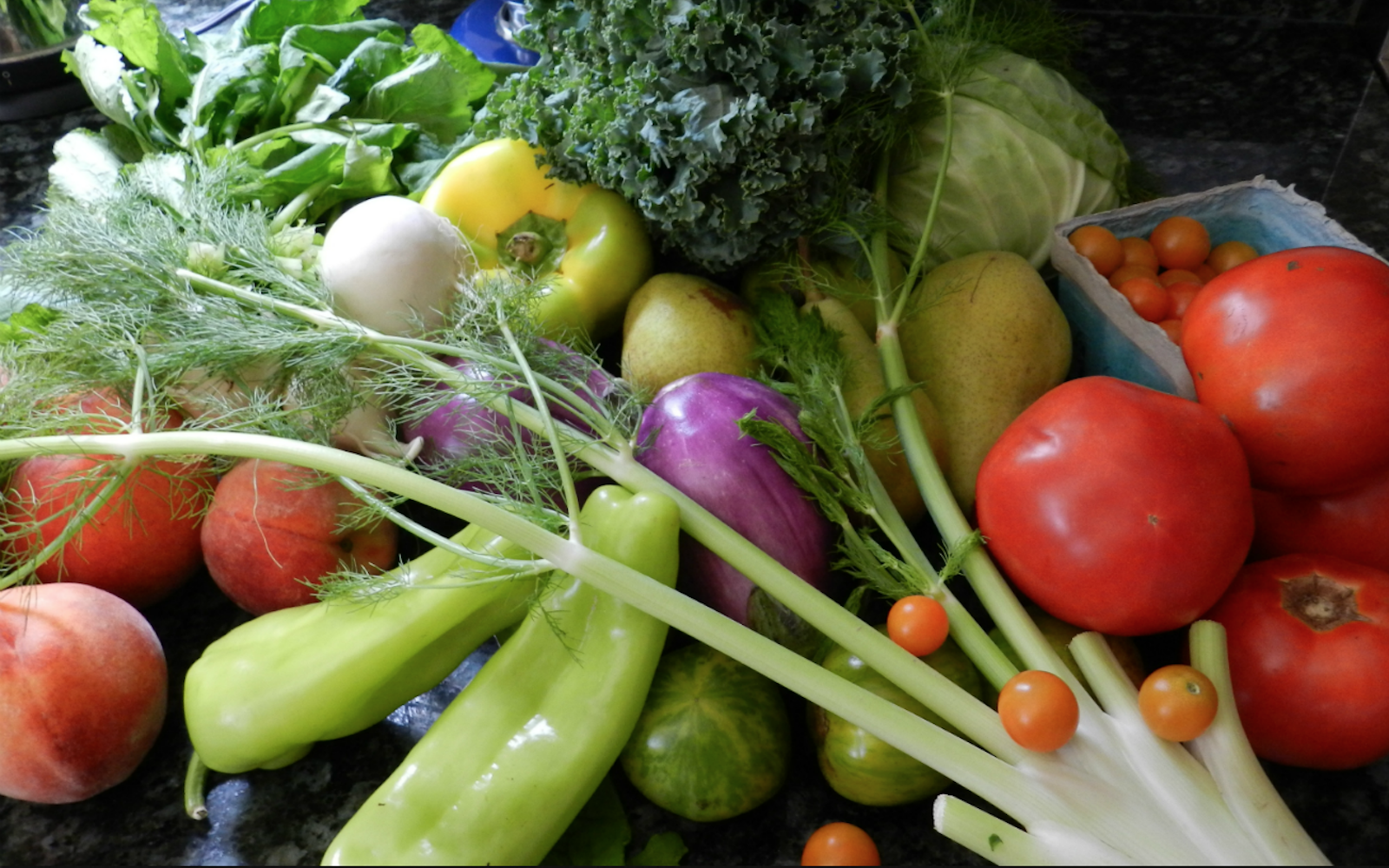 We have some fantastic news for animals and the environment! A recent survey done by The Grocer revealed that 12 percent of U.K. consumers follow a meat-free diet! The Harris Interactive Study of more than 2,000 people showed that six percent were vegetarian, four percent pescatarian, and two percent vegan. If that doesn’t sound like much, the research suggests that 7.8 million Brits have given meat the boot and 3.9 million identify as vegetarian. The research also found that 25 percent of people plan to reduce their meat consumption in the next 12 months. Woohoo!

Why the meat-free shift? 31 percent of Brits made changes to their diet due to animal welfare concerns, with one-fifth worried about the environmental impact of meat. One in six had concerns around the ethics of meat, a figure higher among shoppers aged 18-44. Not surprisingly, millennials are leading the way to a meat-free future: 35 percent of the people planning to reduce their meat consumption in the next 12 months fall into this category. As one of the most powerful consumer groups, this is promising news.

“With persistent media campaigns promoting plant-based eating, and a wide range of meat alternatives readily available, it perhaps isn’t surprising that consumers are thinking about changing their ways,” said Lucia Juliano, head of CPG and Retail research at Harris.

When you take into account the toll industrialized animal agriculture is having on the environment, animals, and people’s health, a shift to plant-based foods is needed to save the planet. Our current global food system, which is dominated by industrial meat and dairy, is pushing our land and water resources to their absolute limit. What’s more, the animal agriculture industry is responsible for more greenhouse gas emissions than the entire transportation sector combined. Given the seriousness of the issue, we are thrilled to see a shift in consumer behavior, simply by opting for more plant-based foods!

Curious about the impact of your food choices on the planet? Check out the new #EatForThePlanet book!