Dog Who Had His Ears Torn Off in Brutal Attack Is Ready to Take on a Happy New Life! (PHOTOS) 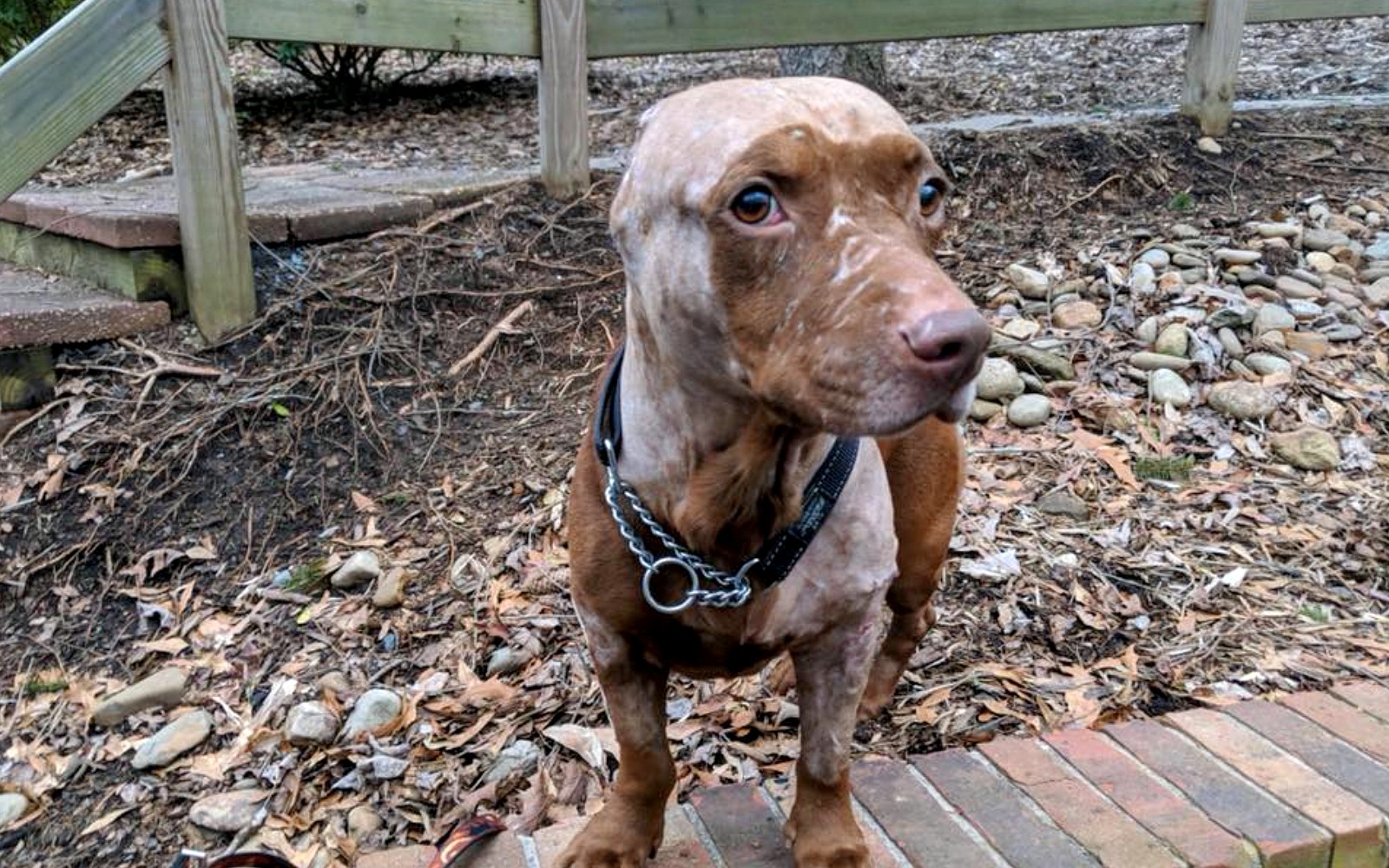 The Rescue Dogs Rock NYC team is calling Legend, one of the dogs saved by the organization, their “miracle dog.” It really was a miracle that this sweet two-year-old survived the attack by two other dogs in his backyard in South Carolina. Now, Legend the “Bassador” (Labrador/Basset mix) is safe and sound at his foster home, and he is already waiting for his forever family.

The attack Legend endured was so brutal it went on until animal control arrived. The two dogs, both bigger than him, ripped Legend’s ears off and caused life-threatening wounds all over the front of his body … 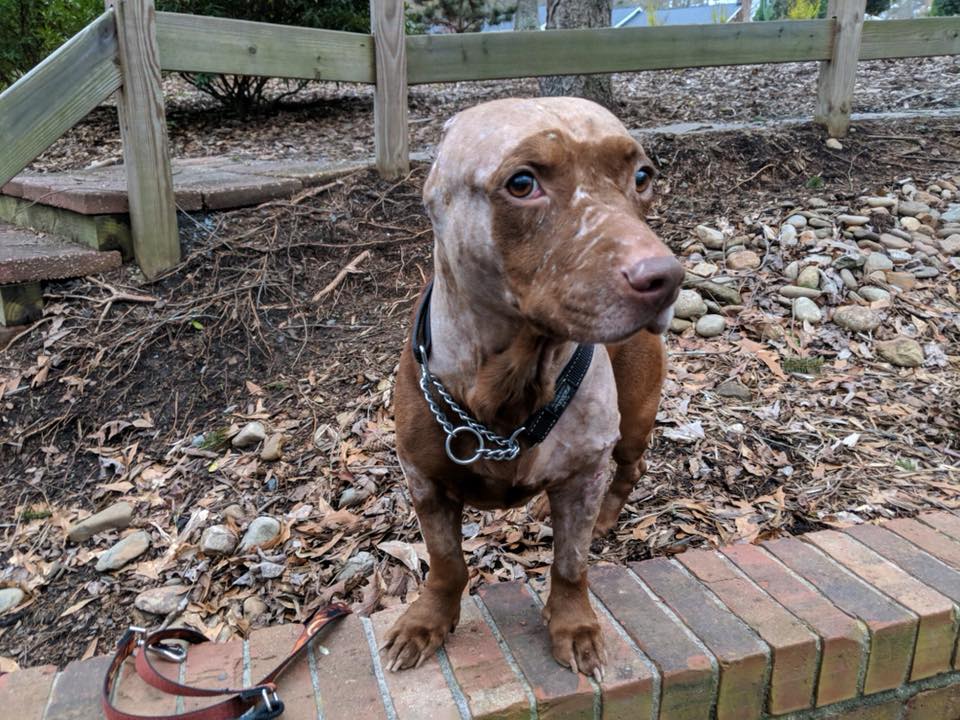 Legend had to spend 10 days in the ER specialty hospital. During that time, he underwent several procedures and transfusions and was on a feeding tube and an IV. 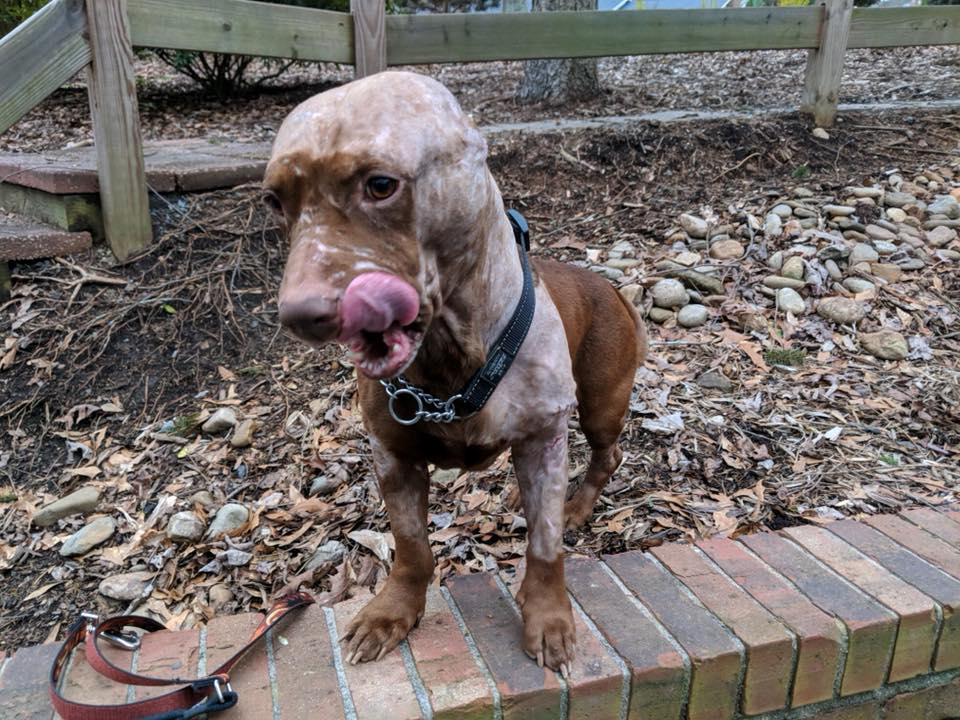 Today, this unbelievably lucky pup is full of life and enjoying it completely at his foster home in South Carolina! 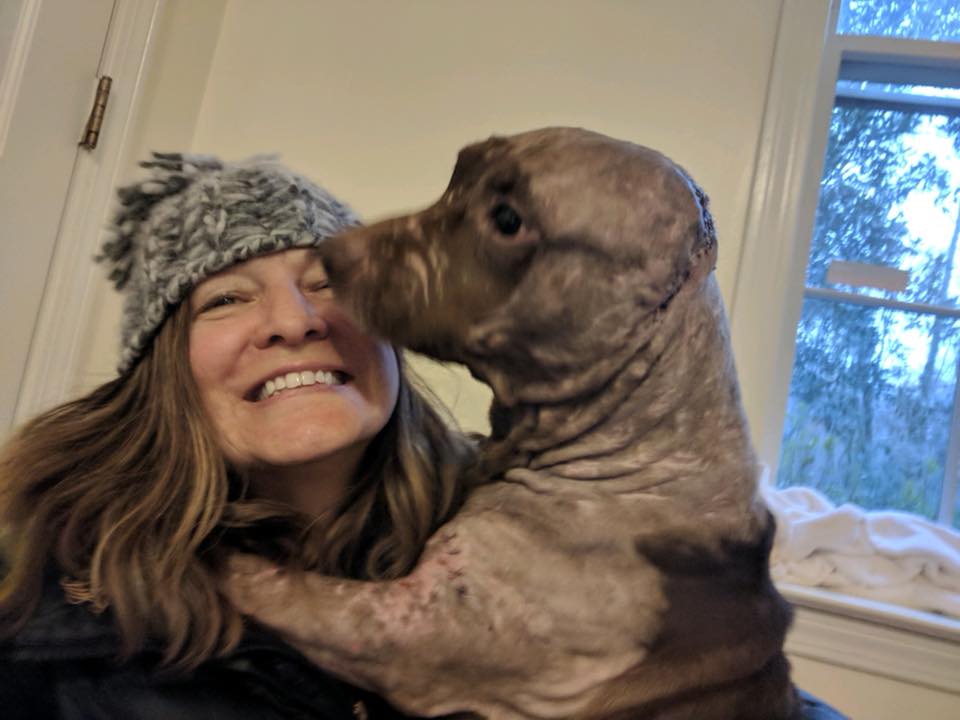 He is making new friends every day and, despite the horrific attack that could have left him traumatized for life, he is really great with other dogs. All in all … he is being an absolute legend! 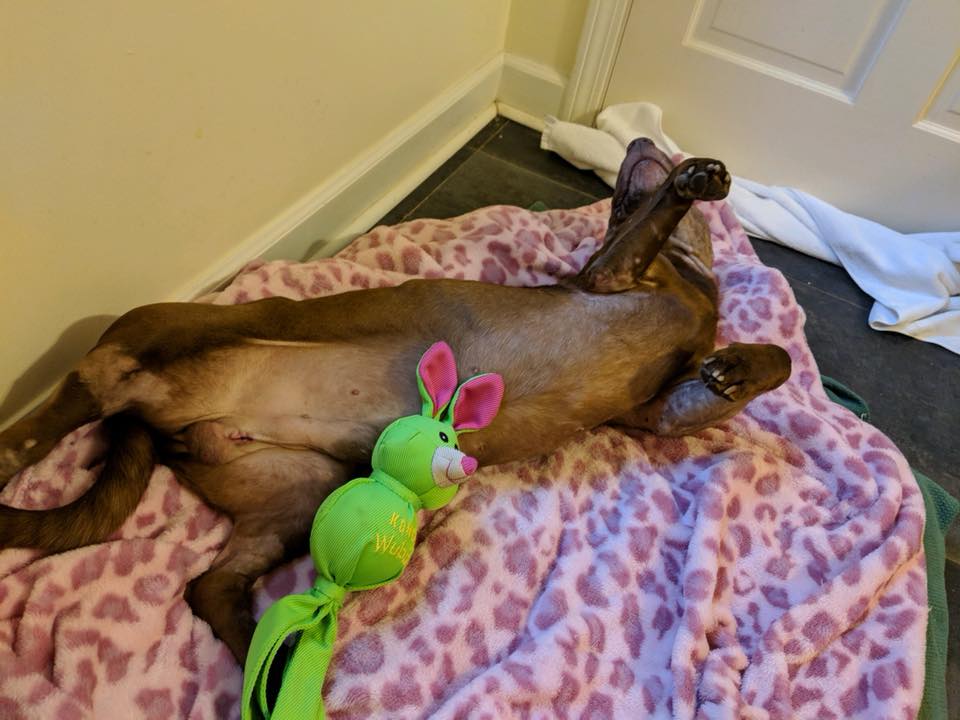 Legend is as precious as they come and doing great with his foster family. Losing the outside of his ears did not affect his hearing, which remains intact. This 40-pound good boy is now looking for the best forever home he can find.