Dog Dials For Help and Saves His Own Life 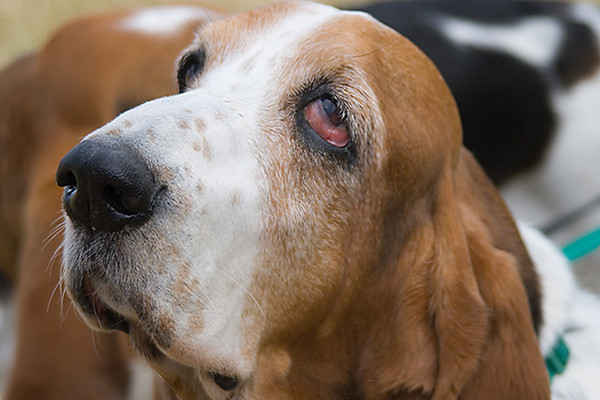 George was tangled in a telephone wire, barely able to breathe, only a couple inches from death. He then preceded to dial the English equivalent of 911 (999) and the operators were worried by the heavy breathing on the other end of the line. The dog’s owners Steve Brown and his daughter Lydia weren’t home so their neighbors let the authorities in. They were shocked by the condition of the animal.

Walker, one of the members of the police force sent to the dogs aid, told The Sun “He was absolutely terrified and could not free himself, I knew I had to get him free quickly so I just ripped the wire out. Incredibly you could see where his paw print was on the phone to ring 999 — he literally saved his own life.”

Was George a lucky dog or just some hyper-intelligent Basset Hound with an affinity for wire? We may never know, but what we can say for certain is that we’re glad someone came to his rescue.