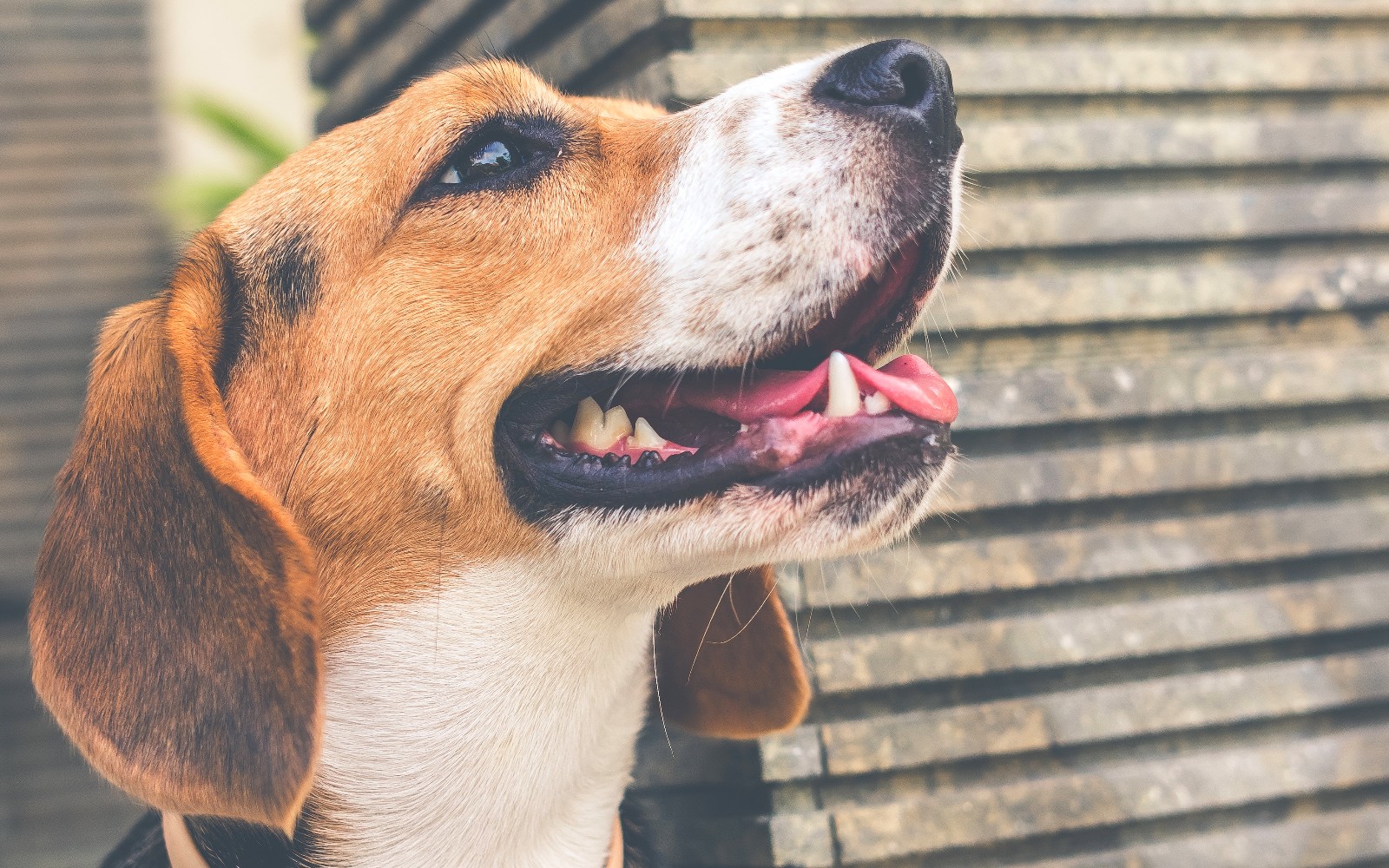 Delaware has just become the next state to pass the historic Beagle Freedom Bill! “The Research Animal Retirement Act” (SB 101) legally compels research laboratories in the state to release dogs and cats no longer needed for testing to rescue groups, so that the animals can be adopted into loving families. It passed the Delaware General Assembly following a final favorable vote from the Senate. Once the bill is signed by Governor John Carney, Delaware will become the eighth U.S. state to enact the law.

“This is a simple, common-sense, and compassionate proposal to help rescue dogs and cats from tax-payer funded research laboratories,” the organization describes the Beagle Freedom Bill.

Once they are “retired,” dogs and cats used for testing get to learn all about life outside the laboratory and start looking for forever homes where they will finally be able to have loving guardians. Before the bill, laboratory animals could be and often were killed when there was no longer any need for them at the research facilities. Now the other, humane option – rehabilitation and adoption – will finally be the only legal way to manage such animals.

“[T]his policy addresses a real deficiency of law and we are so proud to be able to secure homes for animals that have endured so much suffering,” said Gail Thomssen, Philanthropy and Outreach Officer at Rescue + Freedom Project. “No longer will these dogs and cats be killed once research is over.”

As the legislation is becoming successful in more and more states, Rescue + Freedom Project vows to keep on top of the laboratories to ensure that the facilities are complying with the new law and releasing their animals.