A Circus Tiger Was Dragged by Her Tail and Abused While Having a Seizure! Let’s Shut This Show Down 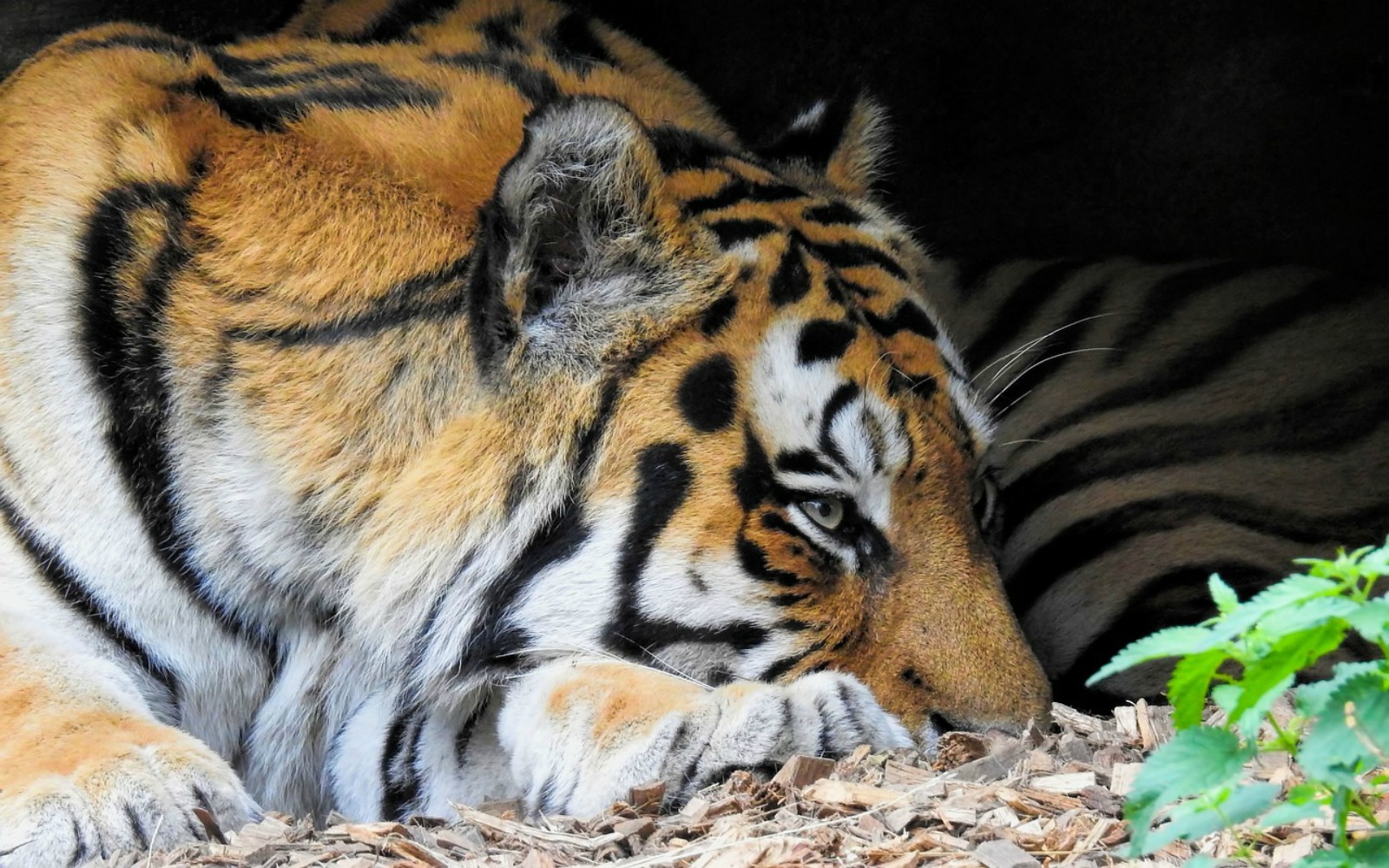 A video that was recently released featuring a Russian circus tiger, Zena, being aggressively handled while having a seizure is hard to watch, but it is an eye-opening situation that should speak to anyone who still supports the abuse and suffering of wild animals in these acts.

You would think the ailing tiger would be deserving of proper care and comfort, but the exact opposite takes place. She is dragged by the tail, poked, and has water thrown in her face, all with a loud, screaming audience around her. It’s enough to bring any animal lover to tears. The worst part is even after the fit is over, it appears she is forced to get right back to performing! A Care2 petition is demanding that this abusive circus closes its doors immediately, as this is no way to treat any animal, especially one in such a vulnerable state!

As heartbreaking and appalling as this sad incident is, it’s not unusual when wild animals are exploited for human entertainment. Wild animals in circuses are forced to perform the most unnatural, degrading, and life-threatening acts all in the name of the mighty dollar. Furthermore, circus animals are typically kept in less than suitable conditions and are subjected to severe abuse and cruelty in order to learn these “tricks.” Please sign the petition to shut down this heartless circus so that these innocent animals no longer have to suffer for greed.

Using wild animals for human entertainment is not only cruel to the animals themselves, but it also puts everyone else involved at risk. Wild animals turning on their trainers and even the audience occurs more than you probably think! The best way you can stand up for circus animals is to never buy a ticket. Once people stop paying for it, cruelty can finally stop.

If you are outraged at this horrific treatment of Zena during her time of need, please sign and share the petition.

To learn more about how you can help end the suffering of wild animals for human entertainment, explore the following links: