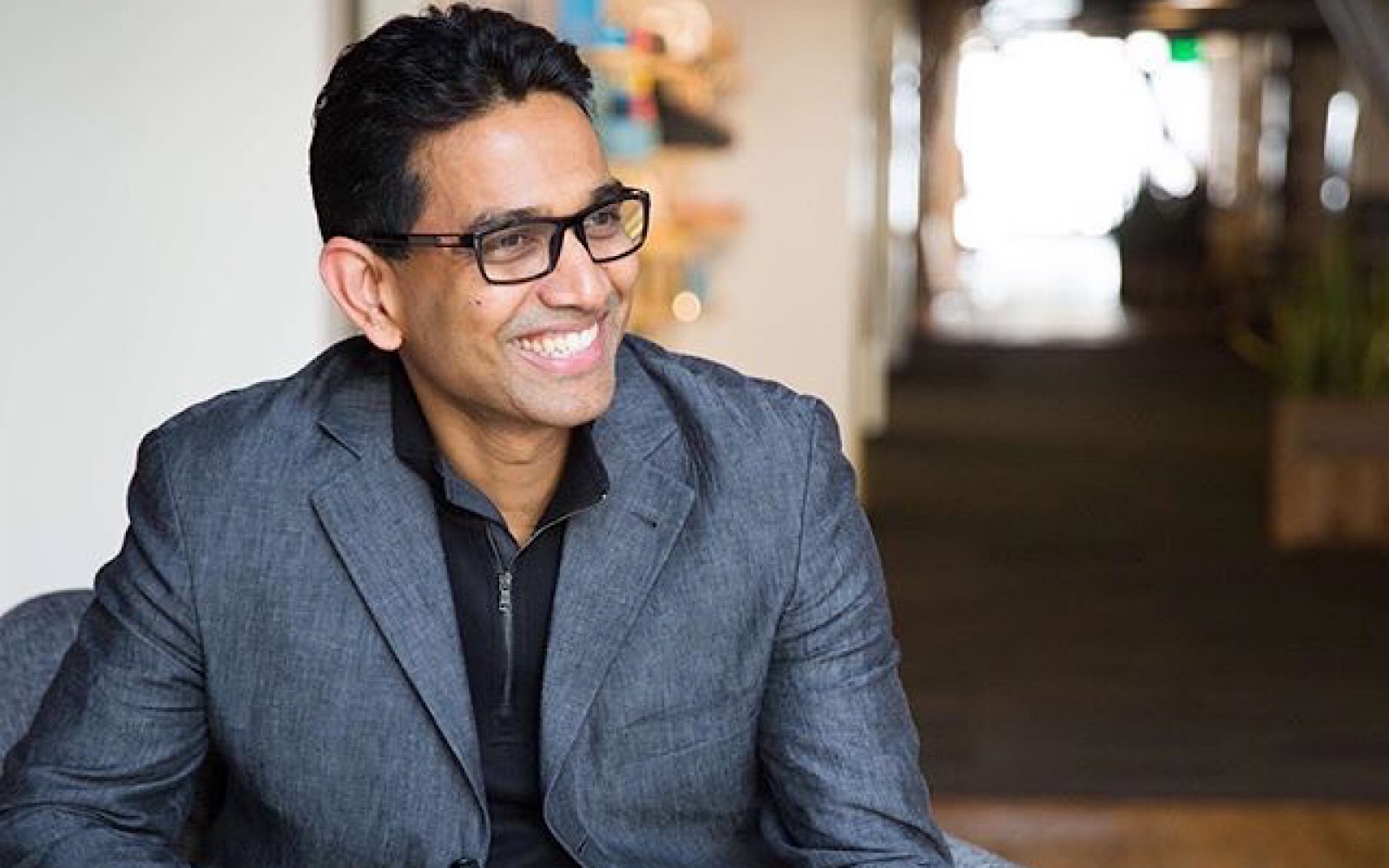 As the world’s population rises closer to the projected 10 billion mark by 2050, forward-thinking individuals have been looking to innovative ways to feed the exponentially growing population. Our current broken food system is unsustainable, with industrialized animal agriculture leading the destruction, causing massive deforestation and species extinction, as well as dangerously high degrees of air and water pollution that contribute to greenhouse gas emissions/climate change and make all life forms unhealthy, sometimes even leading to fatal diseases in humans. On top of this, the extremely high rates of antibiotics administered to farmed animals has led to the worldwide epidemic of antibiotic-resistant bacteria. Of course, there is also fear of how the hormones administered to farmed animals affect humans, and animal welfare concerns also have people thinking twice.

What is a promising solution to all this? Lab-cultured “clean” meat, and Bill Gates, Richard Branson, Tyson, and Cargill agree, as they have all invested in America’s first lab-cultured meat company, Memphis Meats. The Good Food Institute interviewed Memphis Meats’ Co-Founder and Chief Visionary Dr. Uma Valeti to get the inside scoop on how this cardiologist plans to help the world with meats.

Dr. Valeti said his cardiology background helped him be where he is today, but that as a doctor, he could help save maybe a few thousand people, but with Memphis Meats, the impact has the potential to be far greater.

He explained, “Cardiology was an absolutely essential stage in my career that allowed me the opportunity to even consider launching it as a business … It wasn’t until 2005 that I first got the idea of producing meat from animal cells. That was during my cardiology fellowship at the Mayo Clinic. Later in my interventional cardiology practice, I was involved in a study using stem cells to repair heart muscle tissue damaged by large heart attacks. I came to the realization that if stem cells could be used to regrow heart muscle tissue, they should be able to be used to grow animal muscle tissue – aka meat. I started by trying to convince others to start companies in this space because I thought this innovation could solve so many pressing global issues, but nobody would do it.”

He continued, “And so I decided to start one myself. I came to the realization that if I continued as a cardiologist, I might save maybe a few thousand lives over the next thirty years. But if I am successful in helping to change the way meat is made, I could positively impact billions of human lives and trillions of animal lives.” 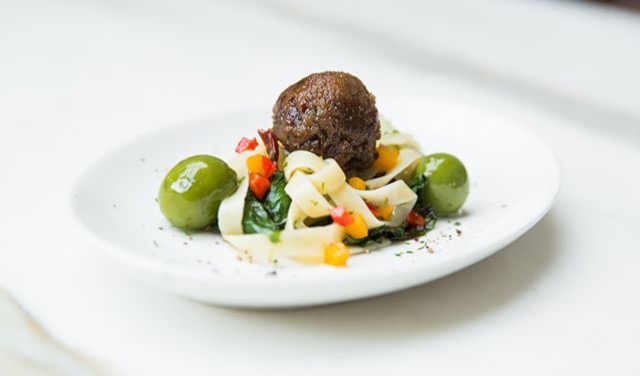 What makes Memphis Meats different than traditional meat? Aside from the entire process of production, Dr. Valeti said transparency is what really sets them apart. “…We’ve regularly updated the public as we’ve made progress on various aspects of our company, including our research progress, our business development, our investors, our team members, and our regulatory strategy … This will offer the public an unprecedented degree of transparency, especially compared to conventional meat production. We are incredibly excited to bring to consumers food that they love and can feel good about.”

The San Leandro, California-based company has also created lab-cultured chicken and duck and want to be seen as a versatile operation that can create a variety of meats to suit global preferences. 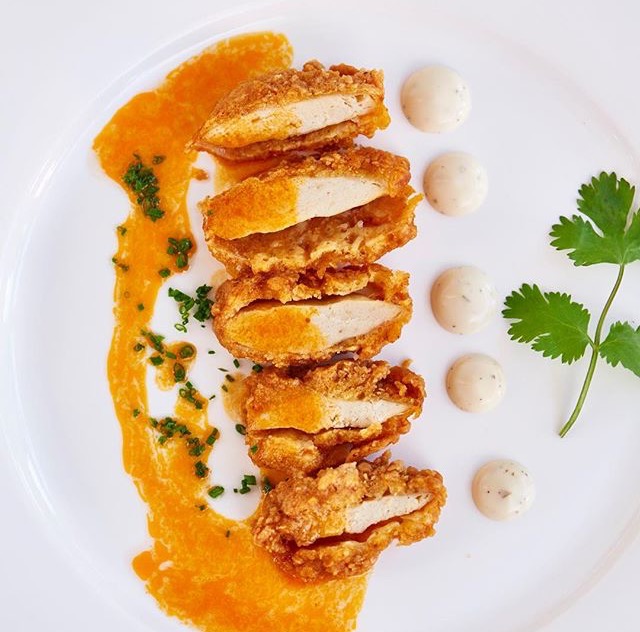 If studies are any indication, Americans will likely accept clean meat with open minds. One study showed that nearly half of Americans would support a ban on slaughterhouses and prefer animal-free meat, aka lab-cultured meat. Another study showed that around half of millennials, the progressive generation always interested in new technologies, regularly ditch meat for environmental concerns, and lab-cultured meat seems just the type of futuristic concept that piques their interest. And another recent study showed that public opinion regarding lab-cultured meat is becoming even more favorable, with around half of those surveyed saying they would regularly buy lab-cultured meat, even instead of typical meat. This positive shift was more significant when those surveyed were informed of the unnatural realities or typical meat production (cramped, unnatural living conditions, administration of hormones and antibiotics, etc.).

We hope Memphis Meats begins commercialization of their products soon so our current broken food system can be propelled more quickly toward a more sustainable future.

To learn more about Memphis Meats, visit their website here.

If you’re interested in learning more about the environmental impact of meat and how we can all make better choices to heal the planet, check out the #EatForThePlanet book.