WTH?! An Animal Control Officer Was Called About a Sick Feral Kitten, So He Drove the Cat Into the Woods and Left 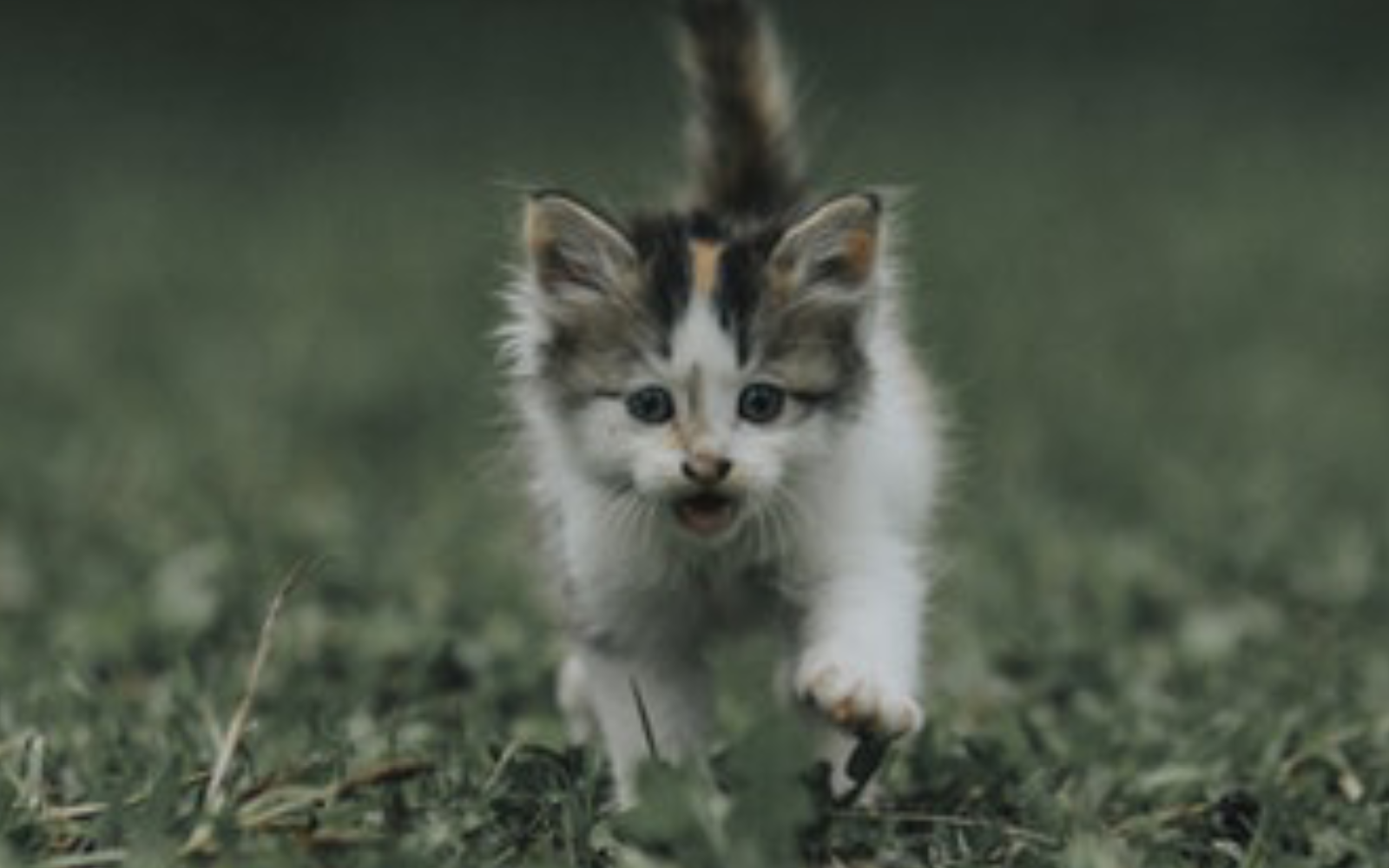 In Frankfort, Delaware, a kind resident called the Delaware Office of Animal Welfare to report a sick kitten they had found sitting in the middle of the road. The kitten was having respiratory problems and was in desperate need of medical care. When you call Animal Welfare, that’s exactly what you think is going to happen!

Not so in Delaware. This so-called Animal Control Officer picked this poor kitten up in his truck, drove 30 miles, and dumped the little one to fend for themselves in the woods. The resident was horrified when they called Animal Welfare as a follow up to see how the kitten was doing, only to be told by the officer he’d wiped the kitten’s mouth and just left.

Animal advocates immediately searched the wooded area for signs of this kitten, but in a strange environment, with no idea of what predators are around, no food, water or shelter, and most disturbing of all, dangerously ill, the kitten didn’t stand a chance. We can only hope that whatever happened to them, they weren’t in pain.

Under Delaware Criminal Code 1325: Cruelty to Animals, animal abandonment is listed as a violation. Allegedly, the officer has since been “re-educated” to release animals into the same area where they are found. Surely not taking a sick animal and leaving it to die when your job is to protect animals would be common sense to most individuals.

This isn’t just because kittens are cute. If someone is employed to care for animals, this willful abandonment raises alarm bells of what else this officer might need “re-educating” about! Why on Earth would you take a job involving the welfare of animals when you have no regard for their well-being at all?

In Defense Of Animals is calling for this officer to be charged. They are asking for polite phone calls to be made to Christina Motoyoshi, Director, Delaware Office of Animal Welfare, or letters sent, asking that he is prosecuted for this horrible act. Please consider doing either of these things, to be a voice for one tiny little kitten who couldn’t speak for themselves. You can find the template for the letter and number for Motoyoshi here.