What Happens if You Eat Organic for a Week? 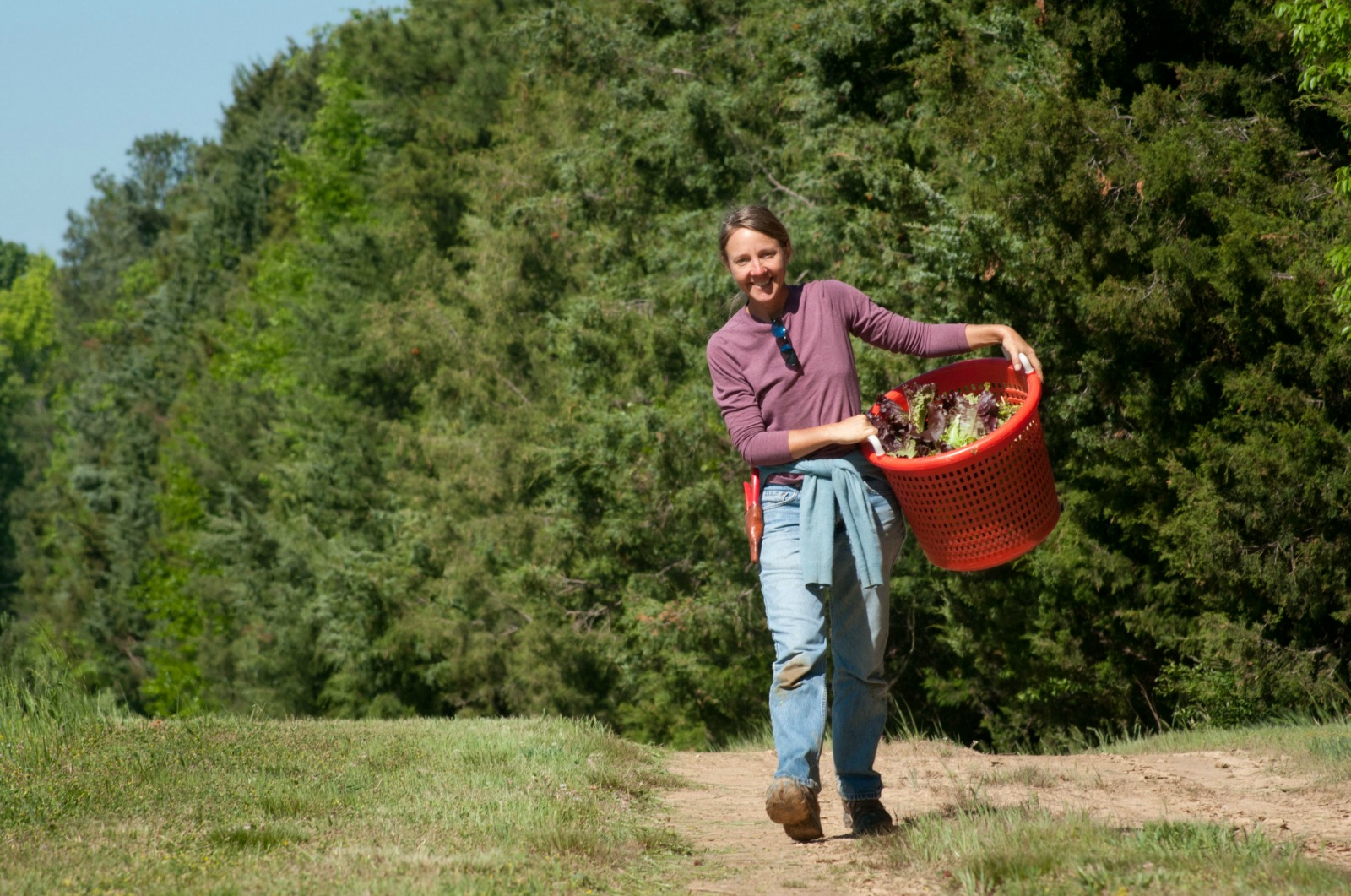 The issues of GMO labeling and possible health effects can seem quite abstract at times. The difference it might make for you or your family may be hard to define. Questions arise like is it worth spending the extra money to buy organic versions of the Dirty Dozen? Should you only buy corn, soy, canola, and sugar with USDA organic labels?

Two studies have caught my eye recently that assessed the impact within just one week of converting over to eating organic foods. The lessons from these studies are worth sharing.

Conventional Diet Versus an Organic Diet

Researchers in Australia studied 13 volunteers for two weeks. For one week they ate a conventional diet and for the other week they ate a diet at least 80 percent organic food. Urinary levels of six pesticide metabolites (dialkyl phosphates) were measured at the end of each week. The mean total levels of one metabolite, DAP, were 89 percent lower during the organic phase of the study. For total dimethyl DAPlevels there was a 96 percent reduction by eating organic. The authors concluded that eating a predominantly organic diet for just one week significantly reduced exposure to organophosphate pesticides in adults.

In a second recent study from Sweden, a family of five, including three children ages 3-12 were examined. They ate their conventional diet for a week then followed an organic diet for two weeks. Detergents were also changed during the 2 week study period as personal hygiene products. These products may contain triclocarban, which when degraded in the body forms 3,5-DCA, also a degradation product from eating pesticides. Urine was collected daily and assessed for 12 different pesticide residues. The results indicated that exposure to pesticides were reduced on average over nine-fold, with children experiencing a reduction over 12-fold from the week of conventional food. The greater drop in pesticide levels in children was explained by a greater reduction relative to their smaller body weight. The changes were seen to nearly their full extent after the first day of converting to an organic food diet.

What Should You Do?

These data are strong indicators that the choices we make at the grocery store and farmer’s markets have an impact on our exposure to pesticides. The rapid and dramatic drop in pesticide excretion is a powerful consideration in choosing how to spend your grocery dollars. The danger of exposure to pesticides is still being investigated but there are concerning scientific reports about associations between pesticides and childhood leukemia, brain tumors, and brain development in children.