How a Vegan Diet Can Improve Workout Recovery 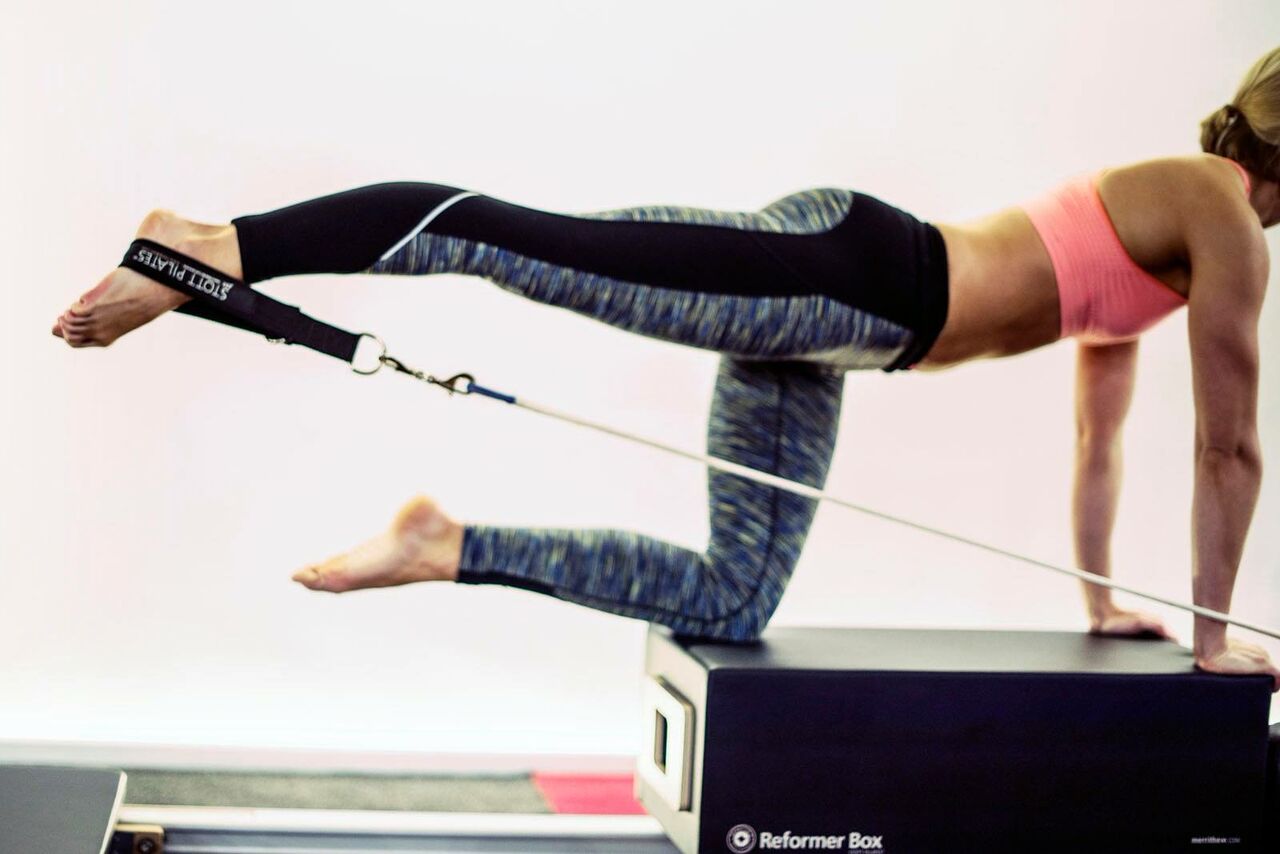 As an athlete, you need to recover in between workouts to achieve your best performance. Recovery not only enhances performance and endurance, but it restores the body, preventing fatigue and muscle-related injuries from occurring. Lifestyle choices, mental well-being, and the type of training performed, all play a role in recovery, but quality nutrition is also vital.

1. Athletic Recovery on a Vegan Diet 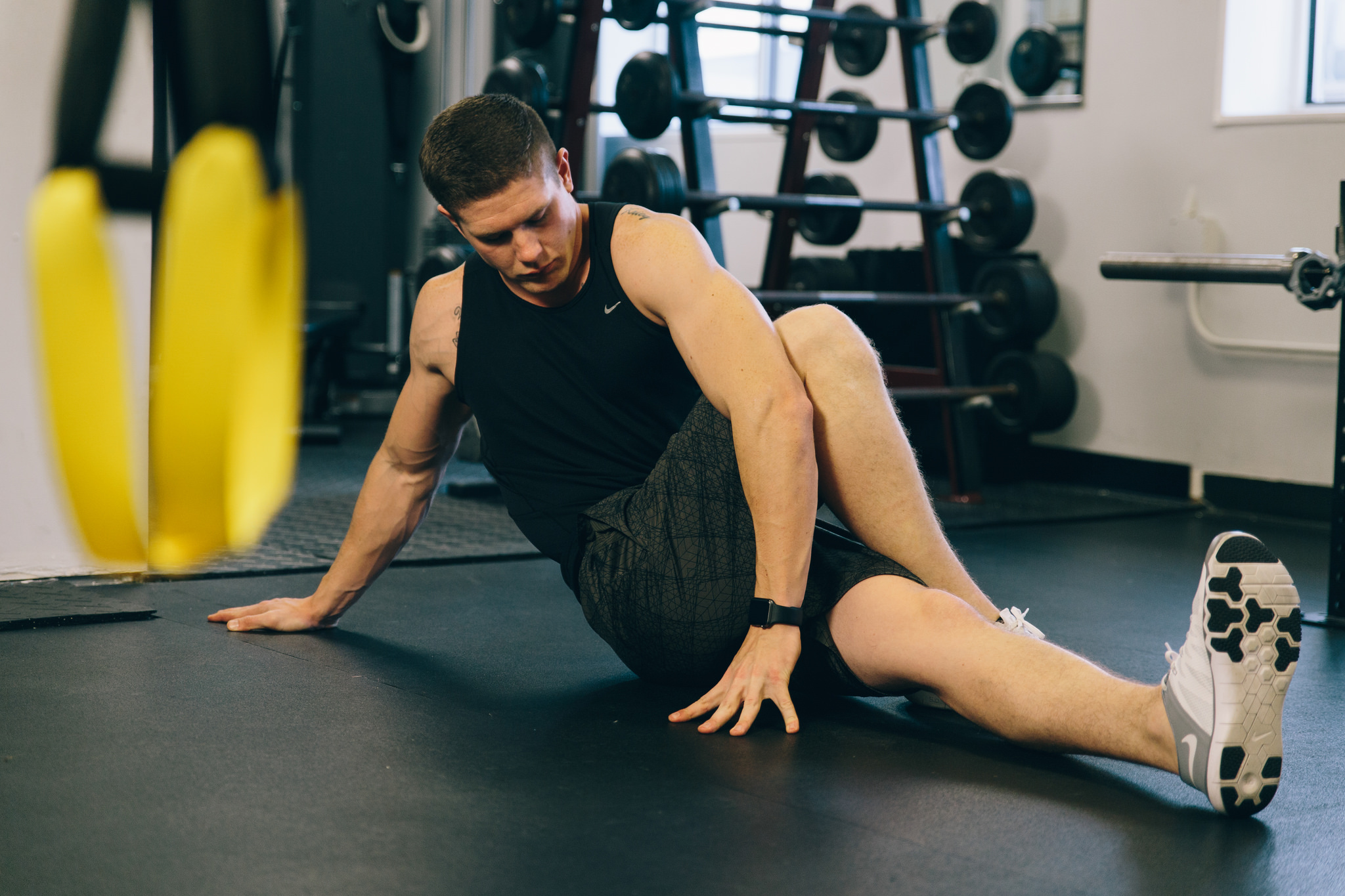 The less time it takes for your body to recover after an intense workout, the more you can train to perfect your craft and achieve your athletic goals. Two elements that slow recovery time down the most are inflammation and oxidative stress.

Luckily, a vegan diet can reduce inflammation and combat oxidative stress due to the rich array of nutrient-dense plant foods you are consuming.

Contrary to popular belief, diets rich in animal protein like chicken and eggs can actually hinder your body’s ability to recover after a workout. This is because these foods derived from animal ingredients, especially animal proteins, cause a build-up of bacterial endotoxins in our bloodstream after each meal. Dr. Michael Greger, the author of How Not to Die, explains that this invasion of endotoxins triggers an immune response in the body after perceiving this bacterial threat in which inflammation ensues. Thus, hindering your body’s ability to recover after a workout.

In contrast, when consuming a whole food, vegan diet, it was found that inflammation in the body lowered drastically. The main nutrient, found exclusively in plants that helps combat inflammation are phytonutrients. These phytonutrients, including antioxidants and polyphenols, exert anti-inflammatory properties by regulating activity in inflammatory cells while preventing the production of pro-inflammatory molecules. They also control enzymes responsible for arachidonic acid metabolism, which is the main regulator of your inflammatory response. The more phytonutrients you consume as an athlete, the faster your body can recover from exercise-induced inflammation.

In addition to the phytonutrients and other vitamins found in a vegan diet, plants are loaded with complex carbohydrates necessary for energy and muscle glycogen storage. Muscle glycogen is the main source of fuel for skeletal muscles during intense bouts of exercise. It is so vital to recovery, that regular exercise cannot be maintained without it.

The foods that raise muscle glycogen levels the most are sourced from plants. These foods include whole-grains such as pasta, bread, quinoa, and rice, and fruits and vegetables.

Not only can a vegan diet reduce inflammation hindering recovery time, but it can also combat oxidative stress induced by exercise. This is again due to the high-antioxidant quality found in plant-foods. Antioxidants counteract the damage caused by oxidative stress by destroying free radicals.

To reduce recovery time between workouts, it is important to keep in mind the anti-inflammatory and oxidative stress-reducing qualities of nutrient-dense, vegan diet.

2. Additional Benefits of a Vegan Diet for Athletes 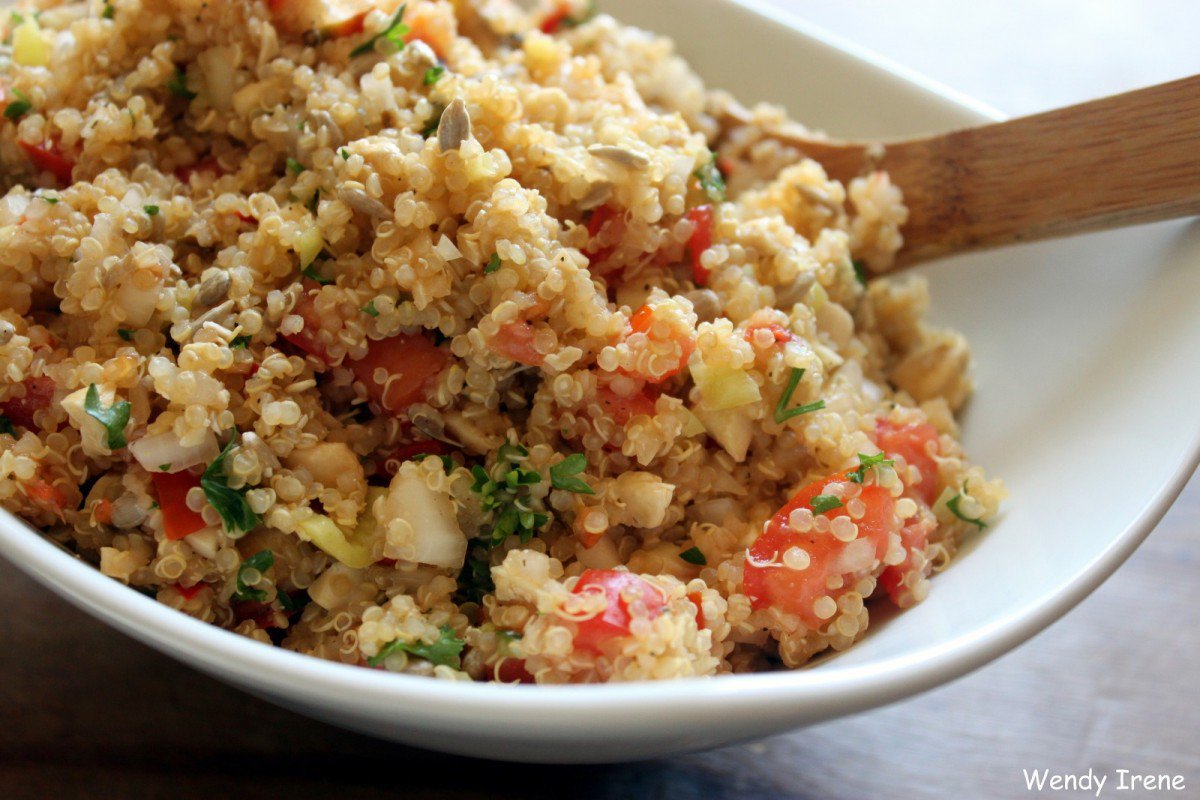 A vegan diet can not only speed up the process of muscle recovery, but it can also prevent heart disease that could hinder your athletic capabilities.

It is important to strive for a healthy heart no matter the individual. It is especially crucial for high-intensity athletes. When consuming a plant-based diet, you are systematically lowering your LDL cholesterol levels by avoiding any form of dietary cholesterol, as well as limiting your intake of trans and saturated fatty acids found abundantly in animal products. High levels of LDL cholesterol can build up in your arteries, reduce blood flow, and even lead to cardiovascular-related health issues like atherosclerosis. Lowering your cholesterol on a plant-based diet can help reduce your chances of developing heart disease that would hinder your capabilities as an athlete.

With a healthy heart, faster muscle recovery, and less-exercise induced oxidative stress and inflammation, a stronger and more intense athletic performance is sure to follow. 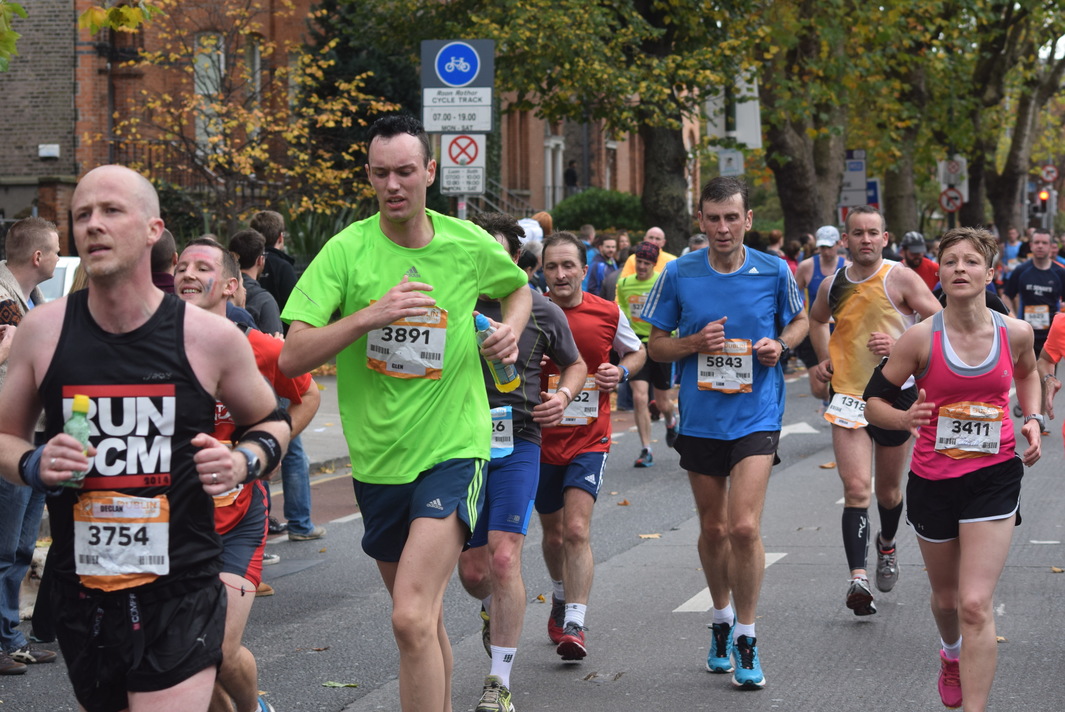 With evidence promoting faster recovery on a vegan diet, more and more professional athletes are adhering to this lifestyle choice. Some famous athletes that follow a vegan diet include: 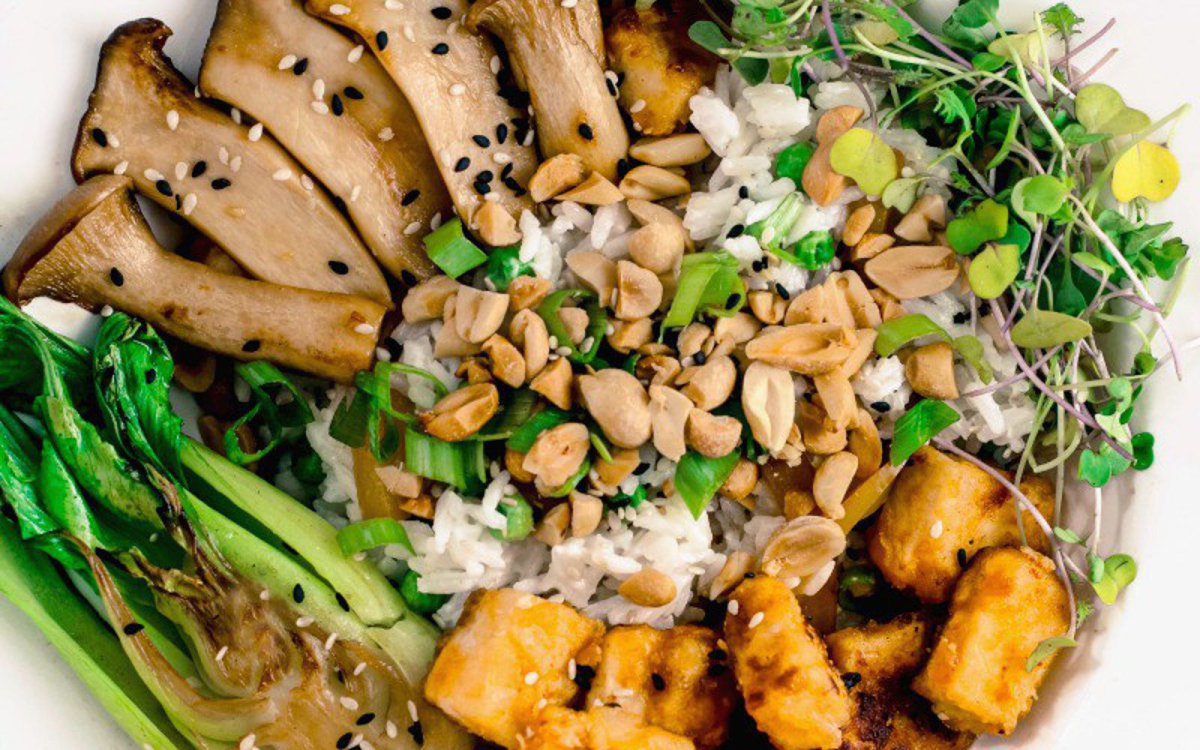 For information on post-workout fuel like Top 10 Anti-Inflammatory Foods for the Vegan Athlete, we recommend downloading this Food Monster App, which is available for both Android and iPhone and can also be found on Instagram and Facebook. The app has more than 10,000 plant-based, allergy-friendly recipes, and subscribers gain access to new recipes every day. Check it out!