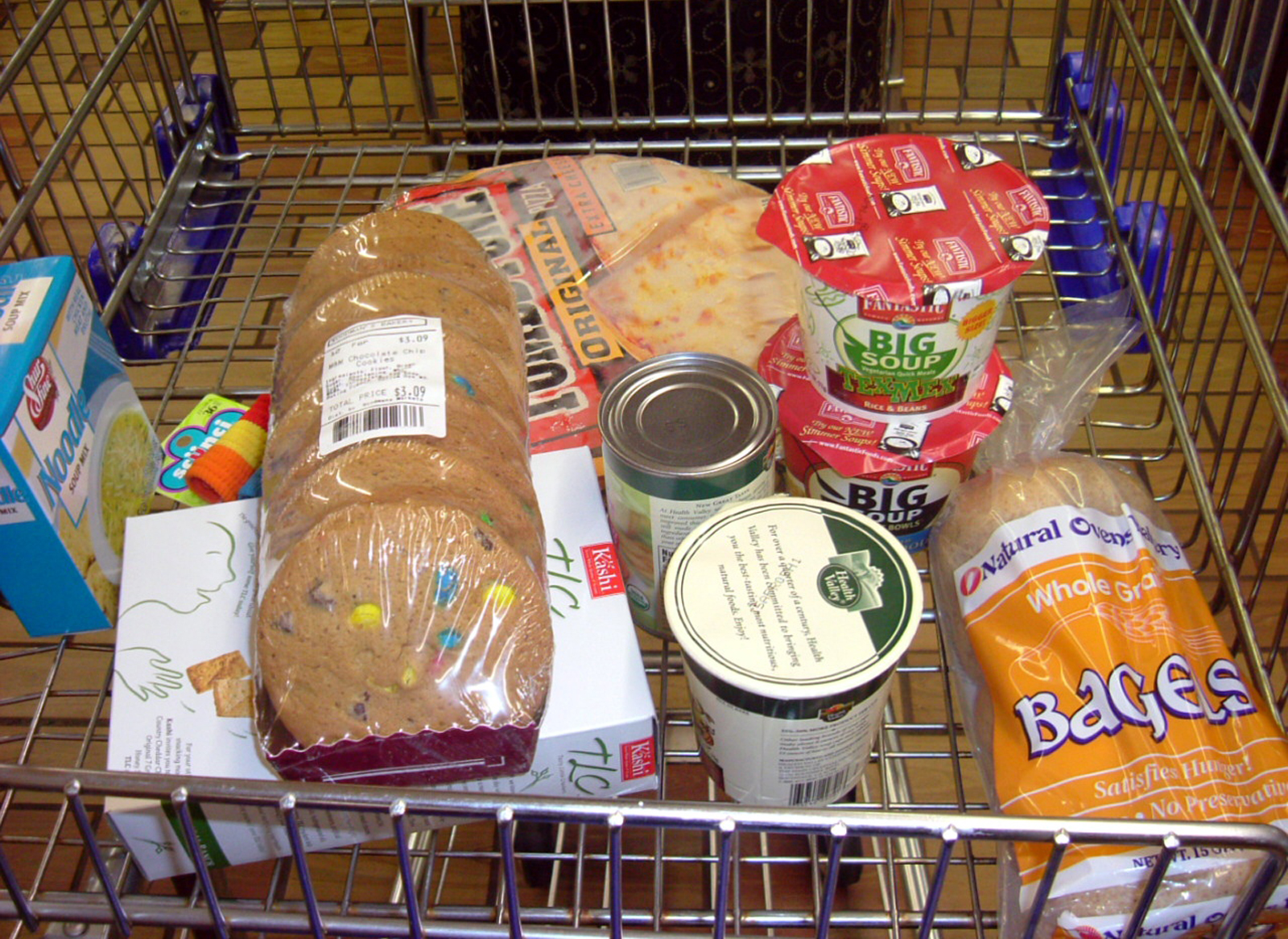 The realization that artificial dyes can cause behavioral issues in children has led many of us to reject ingredients containing the infamous Red #40, as well as the rest of the rainbow that appears so often on attractive food packaging. Hearing that artificial sweeteners cause a neurotransmitter imbalance in the brain has caused us to avoid sucralose and aspartame. But other, lesser known ingredients are lurking in our pantry, waiting to wreak havoc on your child’s body. Some children consume these ingredients with little to no effect on their behavior, while others have an immediate and strong reaction which can last for days, until the offending additives have left their systems.

Artificial food dyes are derived from coal tar. Different colors are linked to different reactions, ranging from behavioral changes to tumors. Instead of using instant oatmeal packets that contain caramel coloring, wake your kids up with a giggle by serving them Purple Monster Vegan Oatmeal.

Artificial sweeteners have been shown to create a neurotransmitter imbalance in the brain. These sweeteners are entirely synthetic, created using a combination of chemicals. Or in the case of sucralose, real sugar is treated with chlorine and phosgene gas, resulting in a calorie-free and super-sweet product that is ¨made from sugar,¨ and is therefore considered safe. Instead of cookies containing sucralose or other artificial sweeteners, try naturally sweetened Sweet Star Cookies.

Besides the obvious concern about too much sugar being linked to obesity-related maladies, two of the biggest concerns about High Fructose Corn Syrup are that 1) The chemical used to produce it contains mercury, some of which ends up in the final product and 2) It is so processed that it is nowhere close to being a natural ingredient. Foods that contain High Fructose Corn Syrup are likely to be very low in nutritional value. Instead of bread containing HFCS, try Mayim Bialik’s Turtle-Shaped Bread.

Tertiary butylhydroquinone is a form of butane, which is a main component of lighter fluid. This petrochemical is used as a preservative in fatty foods and is known to cause nausea, vomiting, and trouble breathing in doses above what the FDA says is safe. It is in a HUGE number of very popular candies, cookies, crackers, and restaurant foods. Instead of fish sticks that contain TBHQ, treat your kids to a Bad Ass Vegan Fish Sandwich.

BHA (Butylated hydroxyanisole) and BHT (Butylated hydroxytoluene) are more chemical preservatives that, while great for keeping foods fresh, can have a carcinogenic effect on humans. The Skin Deep database indicates strong evidence that BHA is a human endocrine disruptor and that BHT is a strong toxicant or allergen. The Feingold Association believes these ingredients cause acting out behavior. They can be found in everything from chewing gum to lotion, including cereal and even medication marketed especially for children. Instead of Rice Krispy Treats made with Cocoa Krispies containing BHT, try Healthy Vegan Cocoa Puffed Rice and Kamut Crispies.

Artificial Flavors are not fully labeled, as they’re comprised of any number of synthetic ingredients, so it is impossible for parents to know exactly what is going into their children’s bodies (or into their own bodies, for that matter!) Artificial flavors are lab created to mimic a natural flavor. To be fair, though, some flavors are considered ¨natural¨ because they come from a plant or animal source, but they still sound pretty disgusting! If your kids are jonesing for a sweet treat, skip the artificially flavored, store shelf candy bar and try a Raw Snickers Candy Bar.

There are different formulations of propylene glycol, a synthetic substance that absorbs water and is used to make polyester compounds, and is a base for deicing solutions. Other than the potential for skin irritation and allergic reactions, it’s generally recognized as safe, or at least ¨not too bad.¨ However, not everyone finds it acceptable to have a form of antifreeze in their food. It is found in packaged desserts, sauces, and salad dressings. Instead of ice cream treats that may contain PG, try Raw Vegan Banana Ice Cream Pops.

Monosodium glutamate is considered one of the most dangerous food additives. It is linked to severe headaches, gastrointestinal distress, and cell damage and the scariest part is that it is listed on food labels under a long list of names that are sometimes difficult to identify. Instead of cheese crackers containing autolyzed yeast, try Vegan Goldfish Crackers!