How Medical School Funding From Big Pharma Impacts Your Health 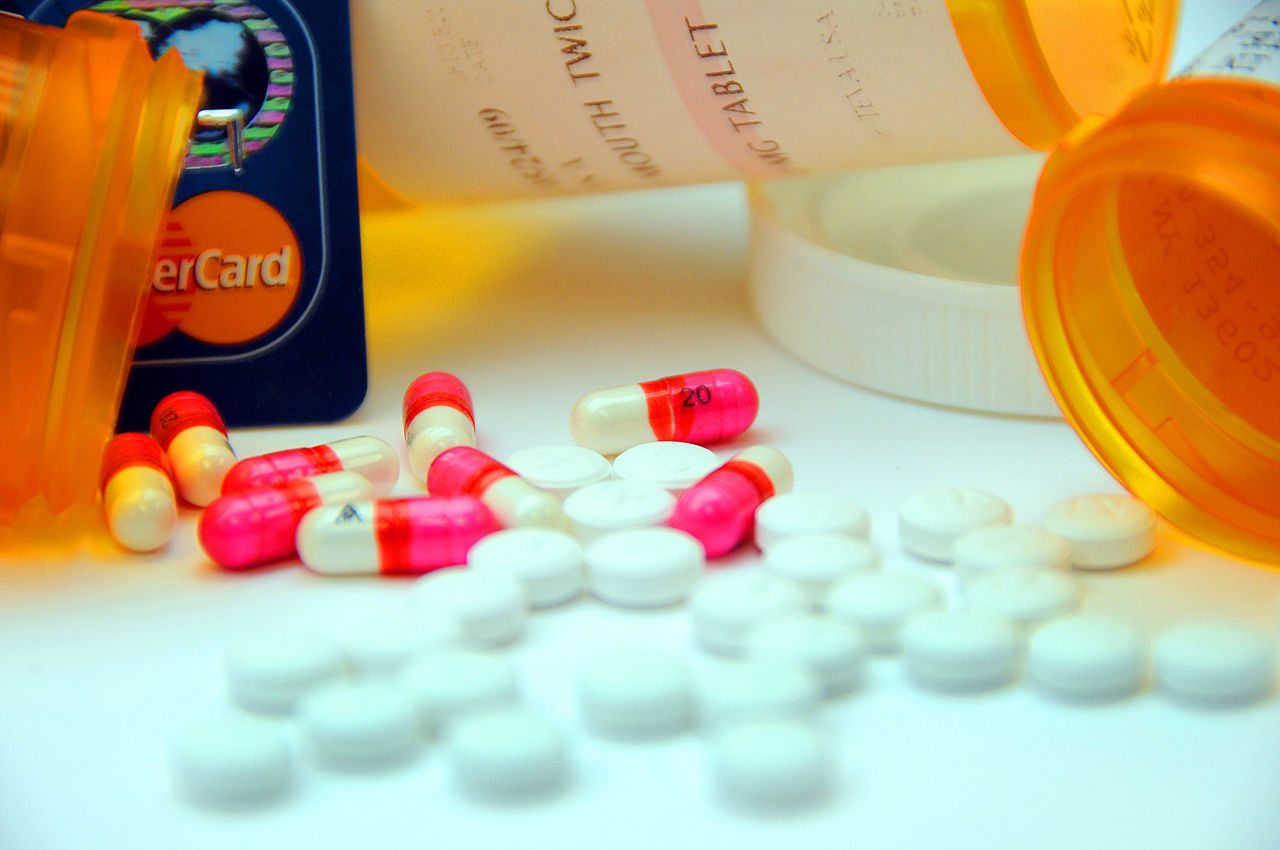 Genetically-modified vegetables, medicinal herbs, processed sausage in a can, organic blueberries, sour cream and onion potato chips, steamed brown rice—each of these foods elicit a specific idea in our brain relating to the effects they would have on our bodies, yet have you ever noticed doctors rarely delve into our daily diets?

Sure, if you are overweight, maybe you’ll get a back-away-from-the-fried-stuff, or if your blood pressure is elevated, maybe the doctor will tell you to lay off the café lattes. But, it’s a nearly consensus view that food, our nutrients, usually goes a long way in explaining our state of health. So, why not ask?

One Green Planet’s Erin Trauth wrote a very interesting article this year about “Why Your Doctor Can’t Help You with Nutrition,” and no doubt it’s beyond alarming how little the role of nutrition is emphasized in medical school. She cites that the typical medical student receives only 19.6 contact hours of nutrition education.

As disturbing as this is, and it is quite disturbing, equally as troubling is why this lack of concern of nutrition might be. As Erin notes, the U.S. is one of the most overly medicated countries in the world, yet we can’t seem to get a handle on heart disease, obesity, and allergies.

According to Toke of the Town (Don’t be judgmental! Their sources are legit.), over 50 percent of Americans are on a prescription drug right now, and around 50 percent of doctors admit to prescribing drugs they don’t believe will work. Stop. Rub your eyes, and read that again. Soak it in.

If medicine isn’t working, why aren’t doctors focusing on something else? Did you know that, up until recently, U.S. pharmaceutical companies funded the majority of U.S. medical schools with very little regulation?

It’s nothing new to point out how flawed modern U.S. healthcare is in its treatment-based philosophies over preventative measures. This idea (and our doctors poor grasp on sound nutrition), however, seems to make a lot more sense when we realize just how far the Big Pharm arm reaches.

In 2008, AMSA (American Medical Student Association), in collaboration with The Pew Charitable Trusts, uncovered just how extensively pharmaceutical companies influenced medical institutions in the U.S. AMSA created a conflict-of-interests scorecard to show just how ethically academia was interacting with the pharmaceutical business:

The situation was bad and apparent. Our up-and-coming doctors, even at top tier institutions, were set to prescribe and knew what to prescribe before we visited them. Professors were in pharma pocketbooks, and the prescriptions patients were receiving were tainted, tilted, and totally unreliable.

Essentially, the situation would be something like Monsanto being allowed to interfere with how the USDA decided to handle GM foods. (Yes, I did it.) Imagine that: A big industry just free to bribe its way into the hearts and wallets of those who decide its fate. How the GMO-fed steak dinners would flow!

Why, if medical schools could be bought, the U.S. would be … one of the most overly medicated countries on Earth! Our physician-recommended diets, since doctors are required to have little to no nutritional education, might be completely out-of-whack with what would be best for us. That would be just sick.

Of course, profitably speaking, it would almost be better if we weren’t healthy in the first place and needed prescription drugs.

(Note: Thanks to the AMSA and The Pew Prescription Project, the numbers have drastically improved over the last half-decade: Now, over 70 percent of schools have improved to an “A” or “B” score with less than 10 percent receiving an “F.” So, maybe caring about stuff — thanks AMSA and PEW — does make a difference.)

Still, it might just behoove us to first see what a nutritious diet can do for our health.