Herbs and Superfoods to Keep You Sniffle-Free 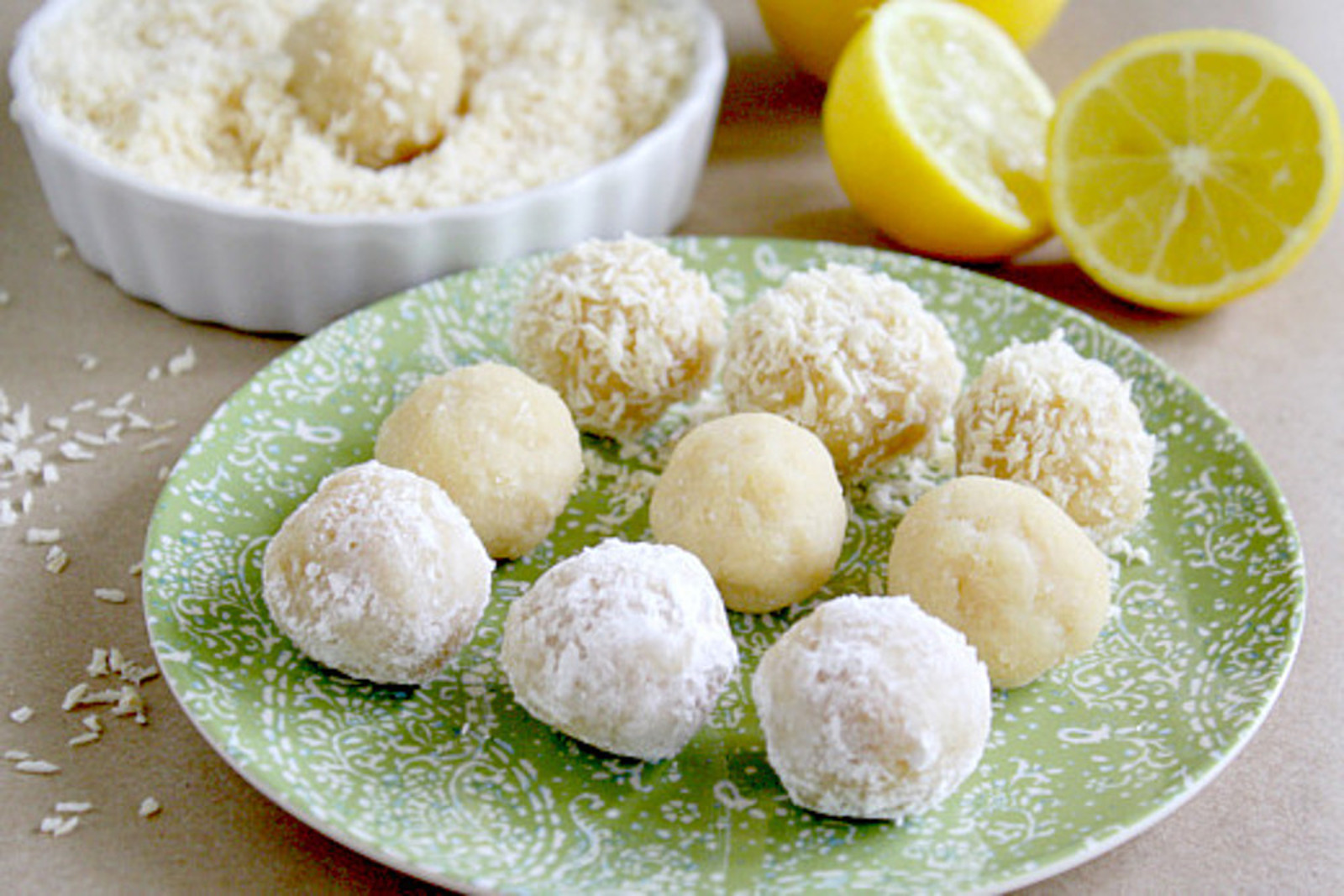 What we eat impacts every aspect of our long- and short-term health, from something as big as cancer, to more everyday ways, such as protecting against colds, flus, and sniffles. The right foods will also help us recover more quickly once the bacteria or virus moves in and sets up its assembly line. A lot can be accomplished just by reducing or eliminating animal products in our diets, as well as sugars and processed foods, but certain foods can elevate immune resistance further. This is not a substitute for sleeping and drinking water, which are the most important ways to prevent illness or give your body the oomph to recover, but it’s always nice to give yourself a helping hand.

Mushrooms and fungi have developed methods of protecting themselves from bacteria, viruses and other fungi, which have immuno-supporting agents immensely beneficial to humans, to the extent that penicillin is derived from a fungal extract. Sun-exposed mushrooms, like some portobellos, are also a source of vitamin D. Arming your immune system for cold seasons is really the least of what they can do. Shitake is a particularly good place to start, but each mushroom and fungi is unique, and keeping a variety in your diet is the best way to make sure you’re getting the best these little guys have to offer. We probably don’t have to tell you how tasty and easy to cook with mushrooms are, but have 30 Cool Vegan Recipes Made With Mushrooms to play with anyway.

Ginger has been used in folk remedies for thousands of years to treat nausea, diarrhea, colic, and even balding. Modern science has verified its usefulness for motion sickness and pregnancy nausea. Spicy foods are expectorants, helping to flush phlegm and mucus. Ginger is one of the most mildest on the stomach, and can also help to regulate sleep patterns. Hot ginger tea made with the fresh root, and will be less intense for those not inclined towards spicy foods. You can even eat the ginger chunks after drinking the tea. Chop up ginger into your curries and stir-fries, or slip into the blender in your morning smoothie for a zing of flavor, and to help hold off the sniffles.

Turmeric is already a favorite for its anti-inflammatory properties, increasing blood flow and as a general health tonic, as well as general deliciousness and turning tofu scrambles a stunning gold. Most often turmeric comes as a yellow powder in a jar, and is still beneficial that way. However, turmeric is a root, much like ginger, which can be sliced and popped into your mouth raw or steeped in hot water for four to five minutes for a lovely tea. To make things more interesting, also try it as a sweetened plant-milk tea.

Lemon ginger tea may already be one of the first things you reach for when you aren’t feeling well, but fresh lemon is much better. One ounce of raw lemon juice contains 21 percent of the FDA daily recommended vitamin C intake. Other health-enhancing properties, thought to be related to their bioflavanoids, have yet to be confirmed, but do show promise. Squeeze into your ginger tea after the tea has steeped, or use lemon on rice and salads.

This superfood from the Amazon region of Brazil and Peru is your new Emergen-C, full of naturally occurring vitamin C and antioxidants, as well as beta-carotene, fatty acids, and protein. Camu camu is easy to blend into smoothies, mix with water like Emergen-C for the nostalgic, and can supplement blended salad dressings, but is bitter at a high concentration. If you ever have the opportunity to try camu camu as a berry instead of a dried powder, anything from ice cream to salad garnishing would be excellent uses.

In addition to being a delicious roasted vegetable, fennel can also make a flavorful and aromatic tea, and is a milder natural expectorant than ginger. This bulbous vegetable is also a good source of folate, potassium, fiber and, no surprise, vitamin C. Fennel is in the same Apiaceae family as anise, one of the ingredients in licorice candy, and a soothing throat-coat like licorice.

Preliminary research suggests garlic is helpful for the common cold. In 2001, Peter Josling found that, “Volunteers in the active [non-placebo] group were less likely to get a cold and recovered faster if infected.” Other studies suggest that the properties of garlic work best synergistically. The easiest way to eat raw garlic is by using the cloves in hummus and pesto.

Finding easy ways to integrate healthy, immune-boosting foods into your daily diet can help your body to fight off the sniffles, or make being sick more bearable. Curries, hot stews and teas will still give you most of the necessary nutrients and can help make the nutrients more available to the digestive system.