Like most spices, cumin doesn’t just taste good, it also has plenty of nutritional properties. It has both anti-diabetic and anti-carcinogenic properties. Cumin stimulates the enzymes that are responsible for digestion. It also boosts our immune system, helping us fight flu and other sickness. This aromatic spice lends a nutty, spicy, slightly bitter taste to meals, and is especially a star in Indian and Mexican dishes.

To help you reap the benefits of cumin, here are 10 delicious plant-based recipes from our Food Monster App. 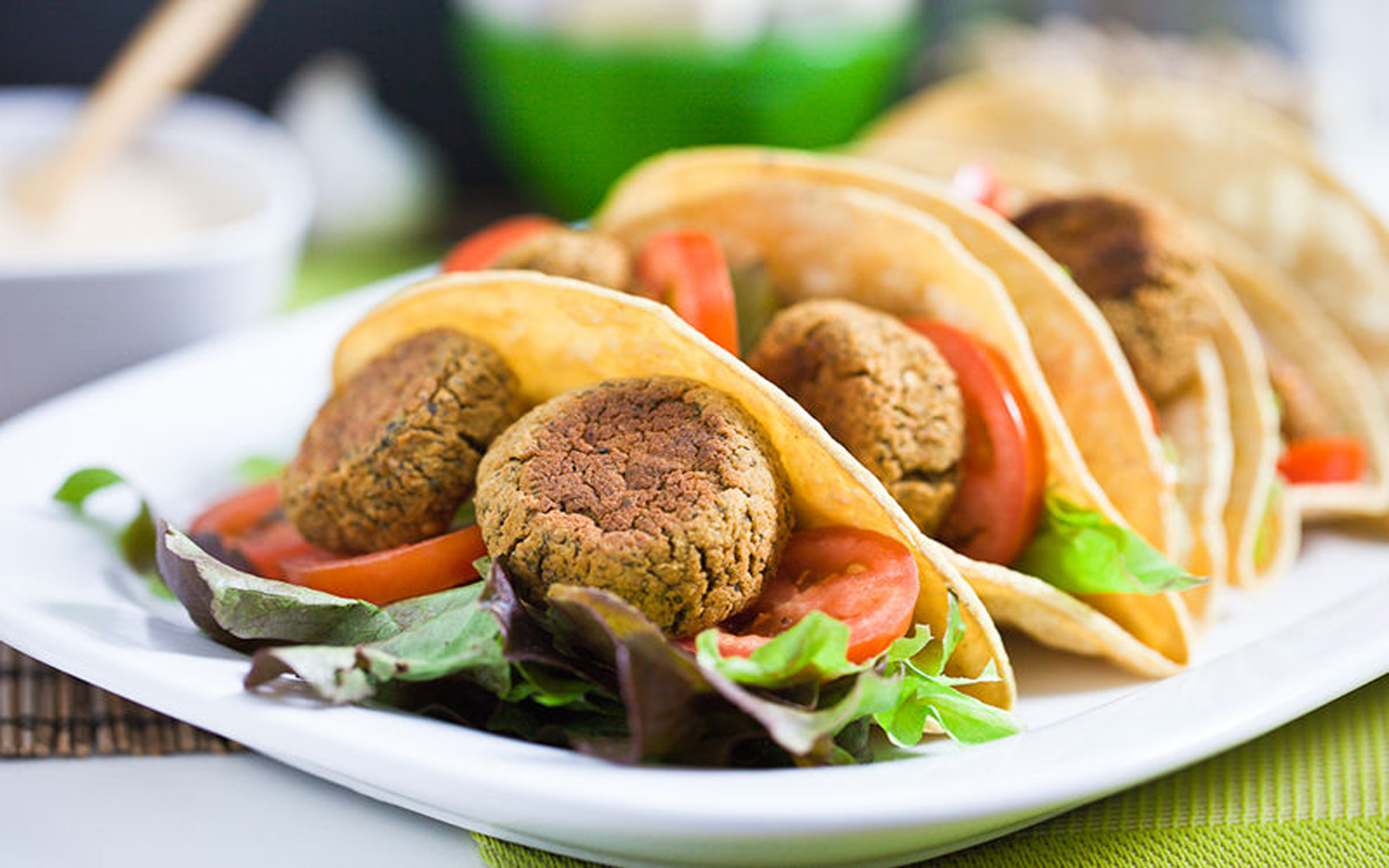 The falafel in these tacos are baked, so they’re extremely easy and healthy. The Sriracha Tahini Sauce has the heat of a normal hot sauce that one would add to their tacos, but the tangy creaminess of a tahini sauce one would drizzle on their falafel. The falafel have a crisp outer coating but are soft and chewy on the inside, a perfect filler for crisp taco shells. Kristy Turner‘s Falafel Tacos are a perfect choice for your Taco Tuesday or your Falafel Friday. 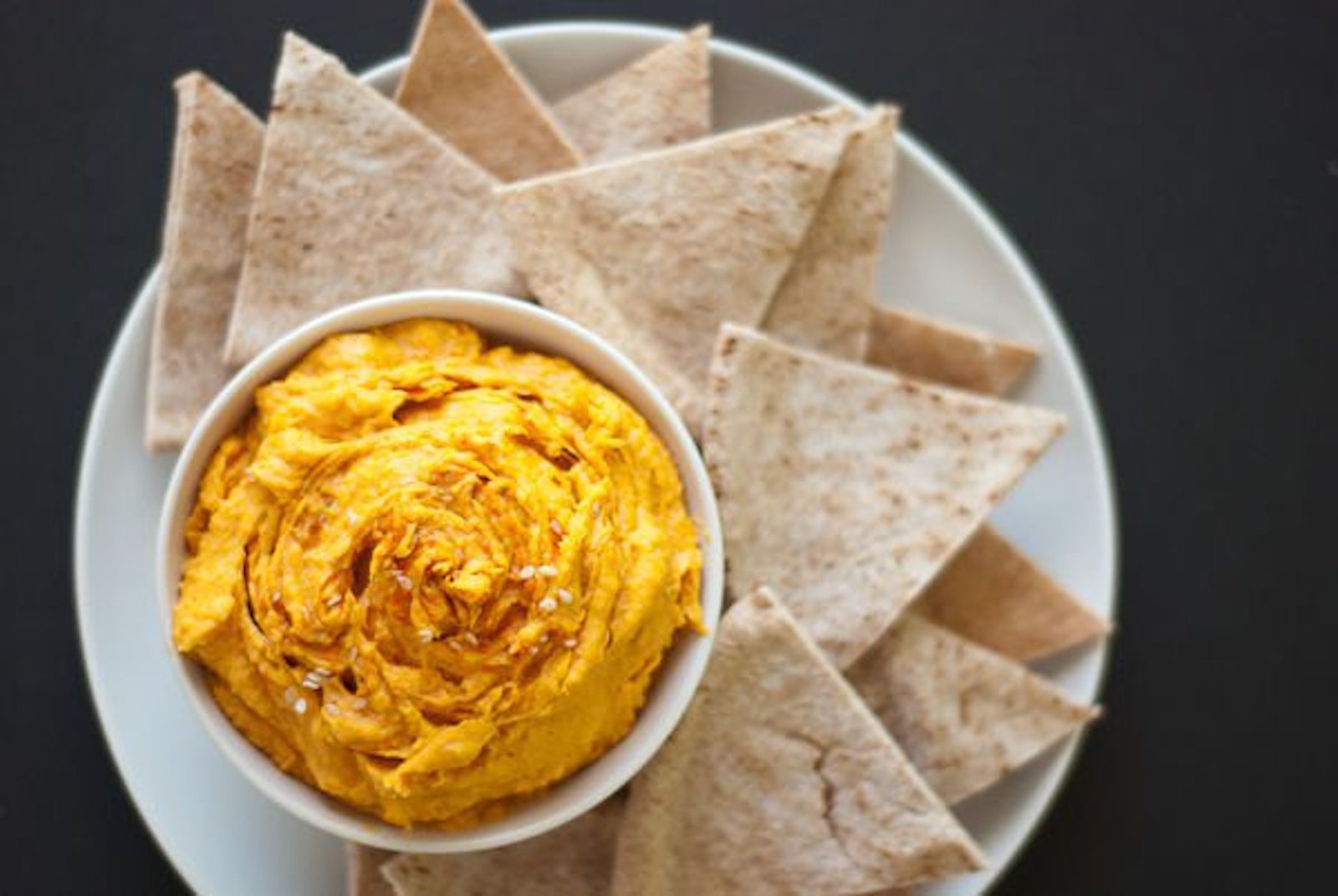 Kate Taylor’s Spicy Sweet Potato Hummus makes a wonderful appetizer to share or snack for one (with lots of leftovers for later)! 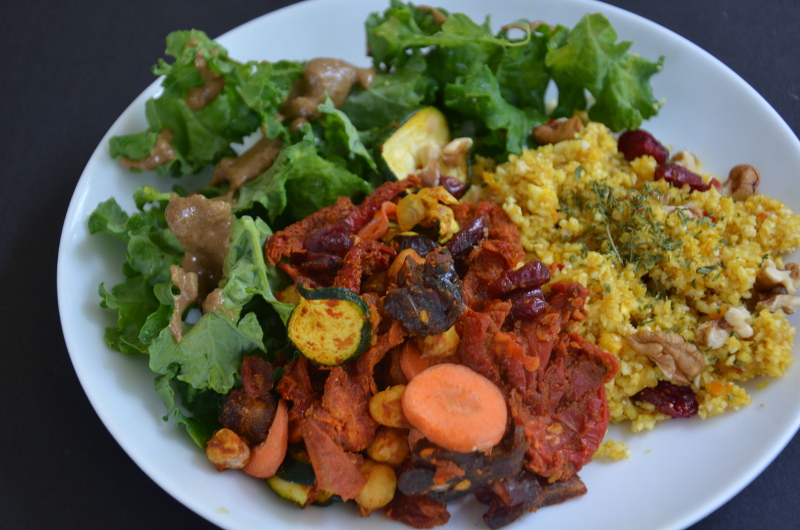 This spiced Moroccan Raw Vegetable and Chickpea Stew may take some preparation, but it is sure to tantalize your taste buds. All those lycopene rich tomatoes, sprouted chickpeas, dried fruit and vegetables… All married together by traditional flavors of cumin, turmeric, cinnamon and lemon. And if that isn’t enough, it’s also paired with spicy cauliflower couscous with oranges, cranberries and walnuts and a side of kale. 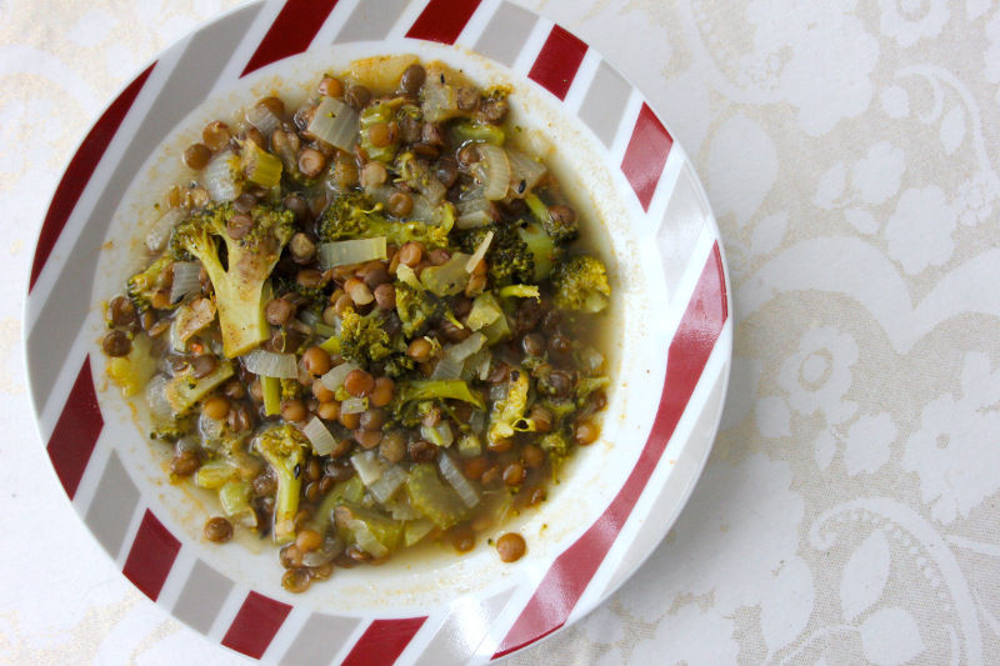 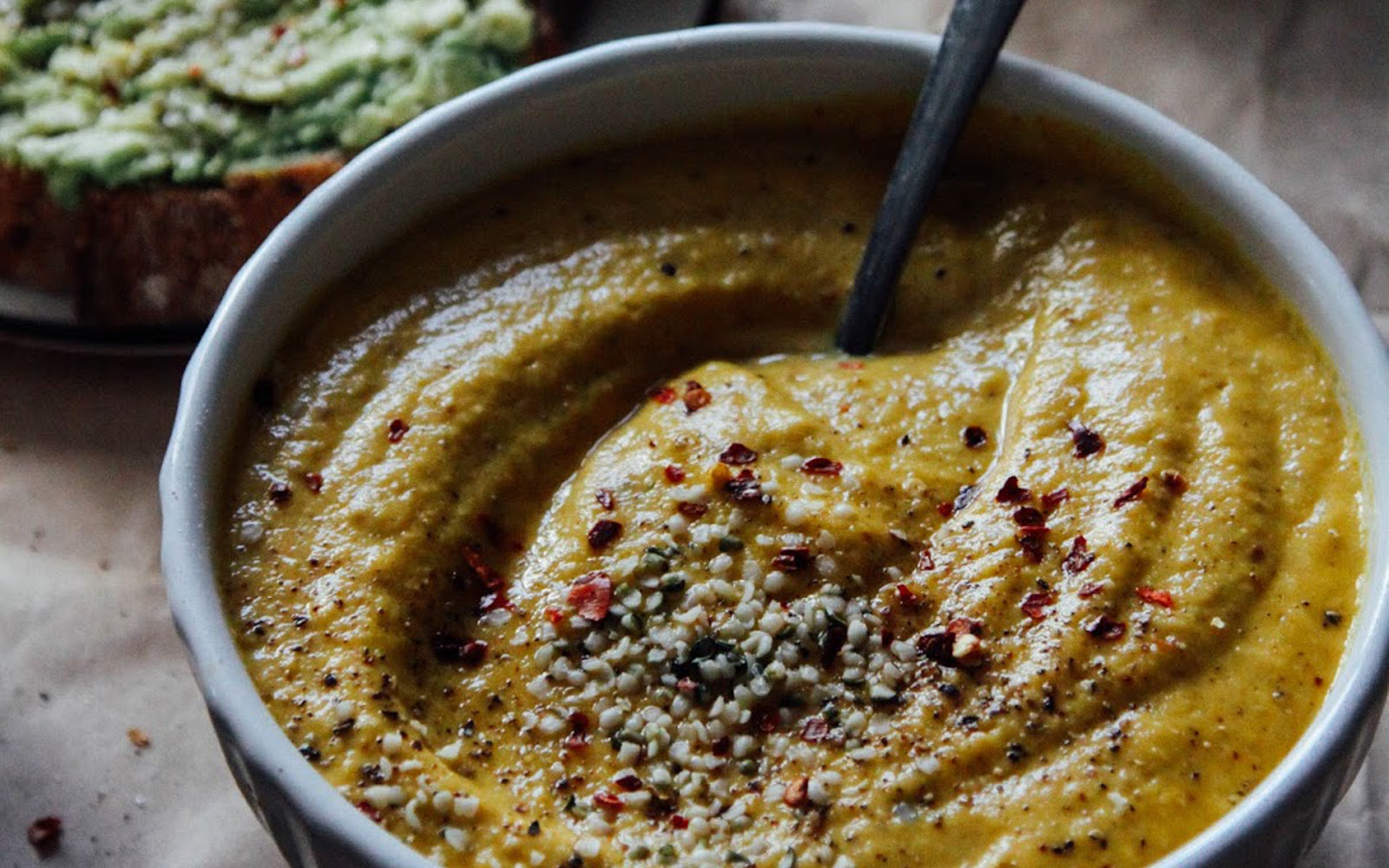 Red Kuri Squash is a winter squash with an orange-pink color and a flavor akin to chestnuts. In Emily von Euw‘s recipe, it’s roasted and pureed into a warming soup that’s thick and creamy. Serve this amazing soup on chilly days, with some fresh avocado toast on the side for dipping. 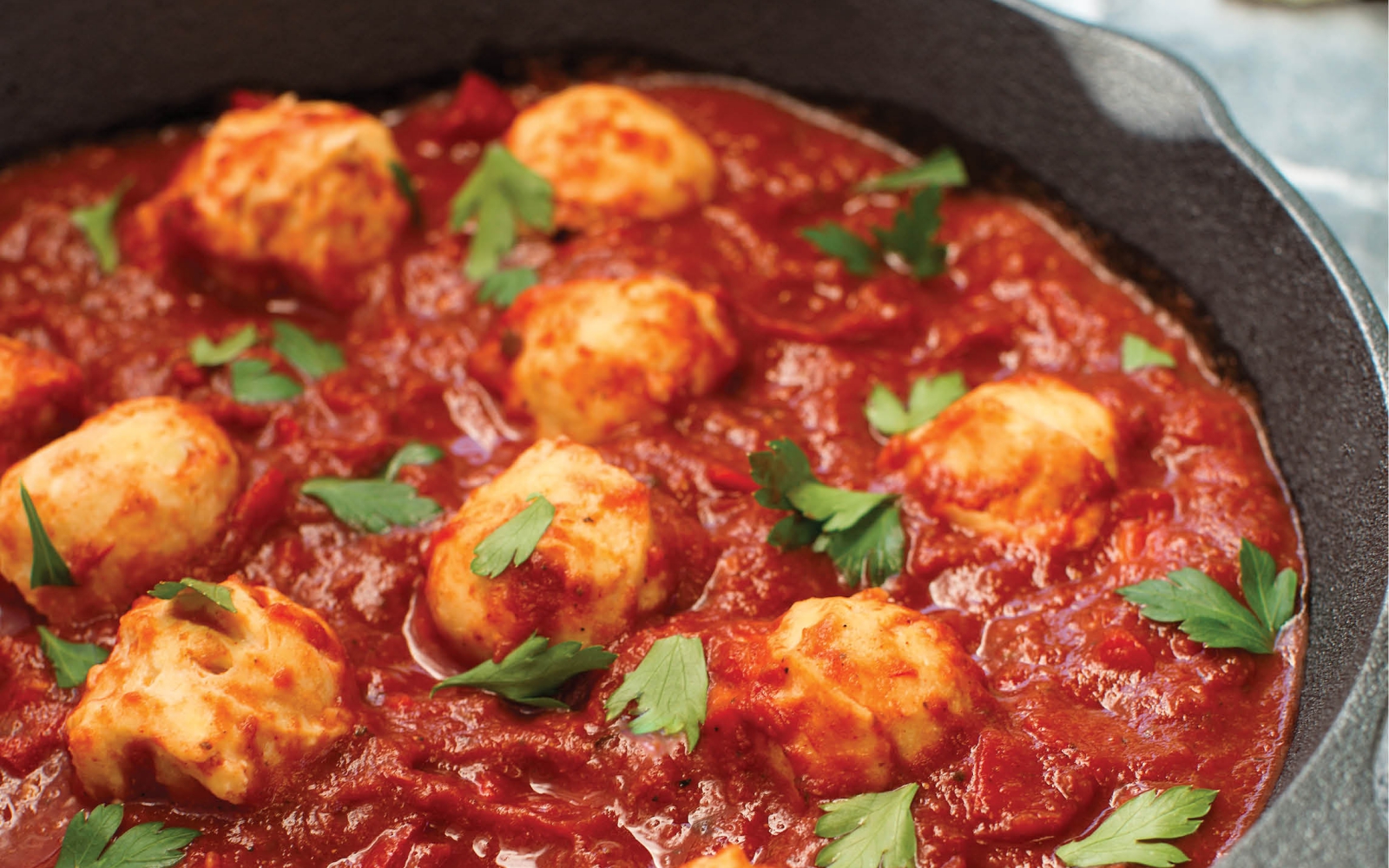 Though relatively unknown across the United States, the word “shakshuka” is practically synonymous with breakfast in Israel. It’s a simple pleasure that is just as easily translated for vegan tastes, complete with a punch of protein to start your day off right. Pair this Poached Tofu Shakshuka from the Real Food Really Fast cookbook with lightly toasted pita bread to serve more diners, or to satisfy for those with bigger appetites. 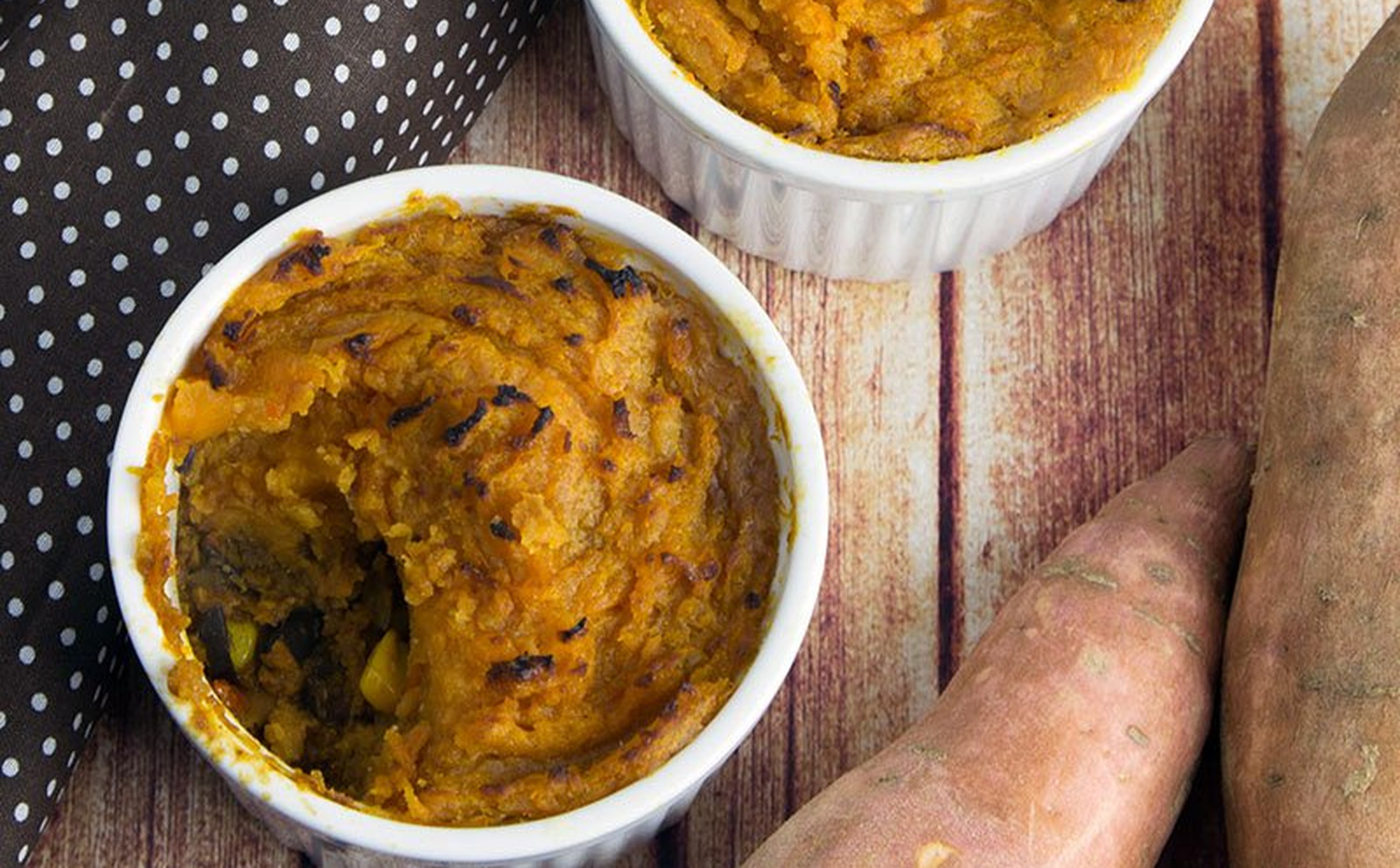 Nothing says love from the oven quite like pie! Alison Murray‘s hearty little Black Bean Chili Pot Pies With Cumin Sweet Potato Crust morsels are as healthy as can be with fiber-rich black beans, veggies, and a spiced sweet potato crust. Honestly, this is so tasty and spicy that you won’t ever miss a pastry casing, and you’ll feel much better for it too! 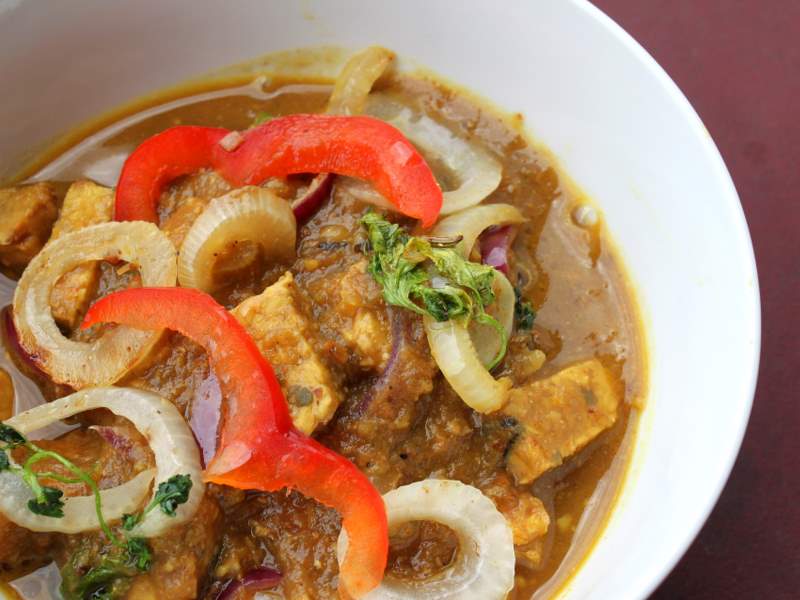 “Do Pyaaza” literally means double onion. This Indian curry is a popular curry used in meat preparations. The earthy spices and the onions will remind most Indians of the roadside small shops serving greasy chicken or lamb curries. Make Richa Hingle‘s Tempeh in Spicy Onion Curry to replace that meaty memory with a vegan version, that is even more yummy and heavenly! Each bite tingles the tongue with a different spice. The tempeh can be replaced with seitan, tofu, mushrooms or vegetables like potato, cauliflower. Serve hot with any Indian Flat Bread (Roti, Chapati, Naan) or Basmati Rice! 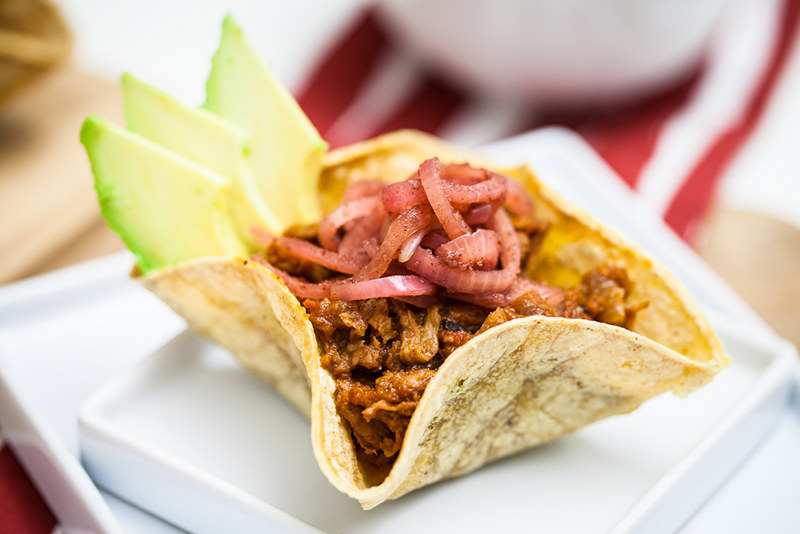 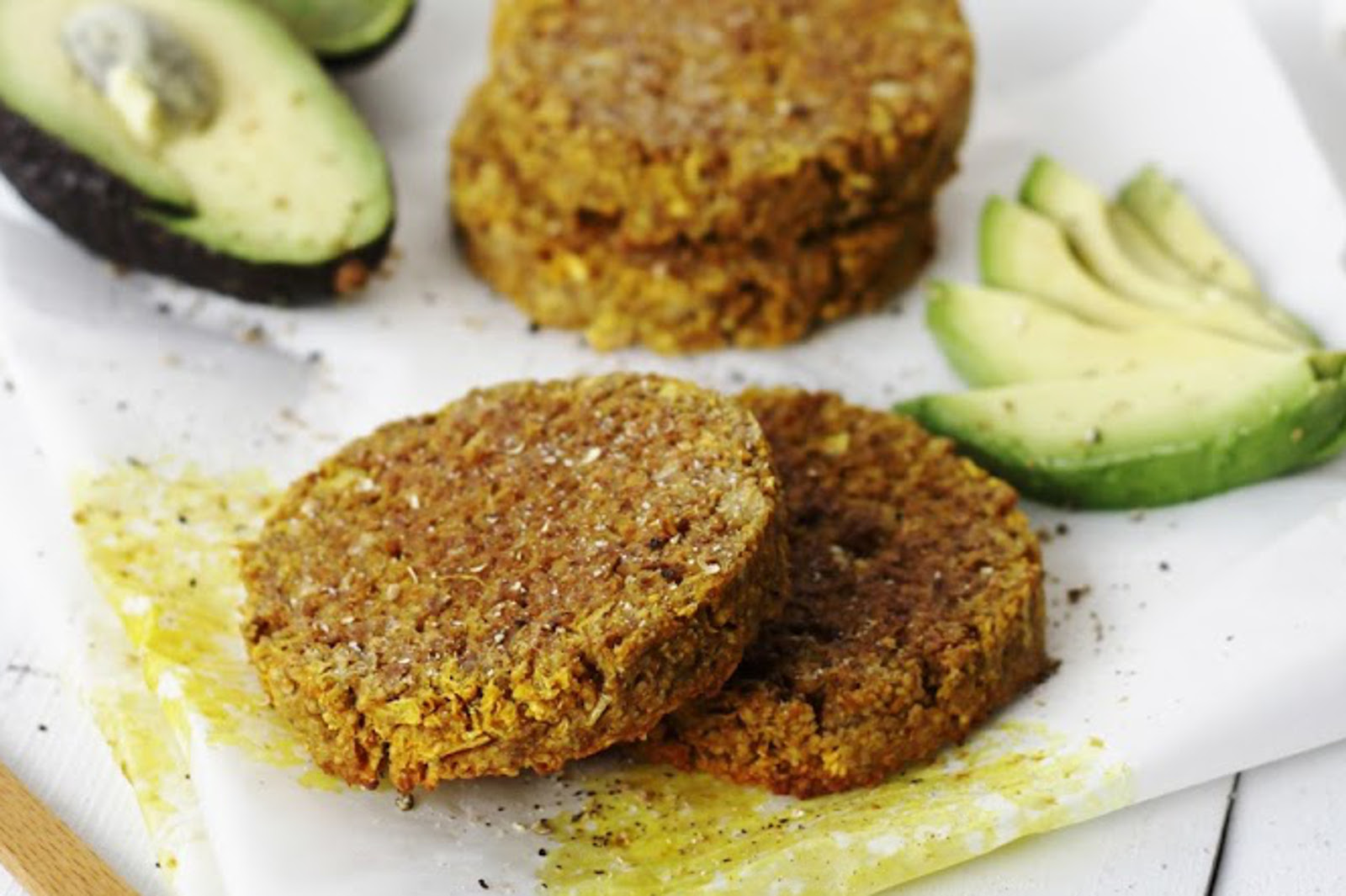 Emily von Euw‘s tasty Jicama Burgers are inspired by crab cakes and contain just five ingredients (if you count the spice blend as one!). While they may not taste fishy like a crab cake, the combination of jicama and walnuts creates a texture that is fairly spot-on. Also, with a blend of savory herbs mixed in, they taste amazing. There is no cooking involved, but if you don’t have a dehydrator, keep them in your oven at the lowest temperature until they are firm on the outside — or try cooking them! Just remember to serve them with avocado.

We hope you enjoy these delicious recipes and they encourage you to incorporate cumin into many of your meals! For more recipes, download our Food Monster App where we have over 15,000 vegan and allergy-friendly recipes.