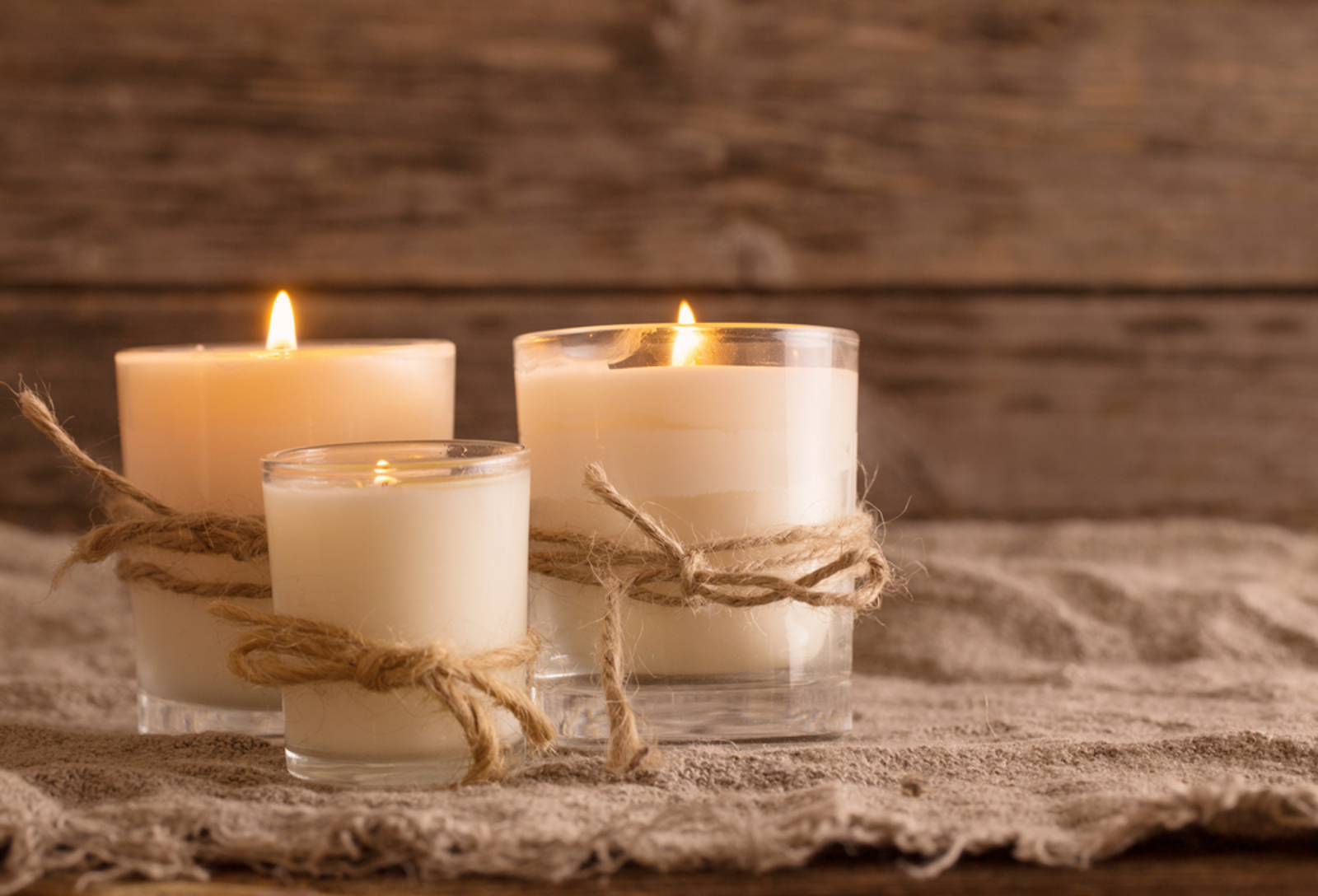 You are having guests over and you want the house to smell nice, so you grab a lighter and light your favorite scented candle. Or maybe it’s a gloomy day, and you want to add life to your humble abode with a sweet smell. But what you don’t realize is that the smell you are identifying as sweet is potentially hazardous to your health and the environment. In some cases, scented candles, as they release their toxins and contribute to indoor air pollution, are considered just as dangerous as second-hand smoke.

What’s In My Candle?

Many candles contain paraffin, a petroleum waste product found in candles, has to be chemically bleached and deodorized before it can be made into wax.  It depends on the kind of candle you buy; however, most candles release numerous types of toxic chemicals, such as benzene and toluene. Benzene is cancer-causing and toluene affects the central nervous system. The scent itself in a candle can contain thousands of chemicals, and most chemicals have not been tested for toxicity, in combination or alone. Studies show that these chemicals in scents can cause damage to the lungs, brain, and central nervous system, as well as cause developmental difficulties. Numerous people report scented candles triggering asthma attacks and even migraines.

Have There Been Studies on This?

Researchers at South Carolina State University tested both vegetable-based candles and petroleum-based paraffin wax candles that were free of dyes, non-scented, and non-pigmented. Their 2009 report showed that while the vegetable-based candles seemed harmless because they didn’t emit any potentially harmful pollutants, the paraffin candles released unwanted chemicals into the air.

“For a person who lights a candle every day for years or just uses them frequently, inhalation of these dangerous pollutants drifting in the air could contribute to the development of health risks like cancer, common allergies, and even asthma,” said Ruhullah Massoudi, Professor at South Caroline State University.

Many may be shocked to find that their favorite candles could be potentially bad for them, and made even worse by added fragrances. Studies show the effects are immediate, acute and severe for some people, while others may not realize they are being effected by the candles until they gradually develop health issues.

In another study conducted in southeast Michigan, candle wicks were found containing lead or lead cores that emit dangerous levels into the air. This study by Jerome Nriagu, professor of Environmental Health Sciences at the University of Michigan, examined 15 different brands from Mexico, China, and the United States. The concentration levels of lead that lingered in the air in an enclosed space were also studied.

Fortunately, great alternatives do exist. One alternative is soy-based candles; however, something to keep in mind is that the majority of soy is genetically modified. Beeswax candles are another good alternative as they reduce indoor air pollutio, but they are not vegan. A good vegan alternative is an oil diffuser, where you can simply add a few drops of your favorite essential oil into the water in your diffuser and the diffuser heat the water into a pleasant smelling vaporize that disperses around the room.

Moving forward, avoid imported candles, dollar store candles that are inexpensive, scented candles (unless “naturally-scented” is implicated on the label), inexpensive “aromatherapy” candles like Glade and Febreeze, and gel candles. Look for reputable stores who carry reliable products, and search for lead-free, organic, synthetic-fragrance free candles. IKEA candles are all apparently lead-free. If you decide you cannot afford the more expensive, health conscious and environmentally sustainable candle, keep your interaction with synthetic candles to a minimum.

Lastly, for final tips on how to adopt new hacks on how to make your home smell better naturally, click here.