Surprising and Sustainable Ways You Can Use Hemp

Hemp, rather foolishly, long carried a torrid reputation based on the intoxicating effects of its cousin, marijuana. Though hemp doesn’t carry the same properties, for many years products made from it were illegal in the U.S. (not since 1998), as was growing it. It’s still illegal to grow it in many states – Texas, Arkansas, you others know who you are. It’s a harmless plant for Pete’s sake. Hopefully, all of that will change soon.

The fact of the matter is that in our global movement to get greener and play nicer with the planet, hemp has the potential of playing a real role. It’s a low impact, fast-growing, and clean plant to produce. It’s extremely versatile in its uses, reaching shelves as everything from food to beauty supplies to construction materials. And, that’s with governments working to prevent its cultivation.

Perhaps, we’d do better to forget the false negatives about hemp (it’s not marijuana) and start looking at the potential positives.

Hemp grows quickly and produces an abundance of biomass. One acre of hemp can create two or three times the amount of one acre of cotton. What’s more is that it doesn’t require a lot of pesticides and chemicals, as cotton does, and it also doesn’t need nearly as much fertilizer or water as cotton, one of the most water-intensive crops going. Cloth made from hemp is more durable than that of cotton and doesn’t mildew. With its production still relatively low, there is a real potential for growing it right — responsibly and organically — from the get-go. Then, moving into the future, we can dress ourselves in all-natural, chemical-free clothing that has caused a much smaller footprint than synthetic fibers or intensively-farmed cotton. 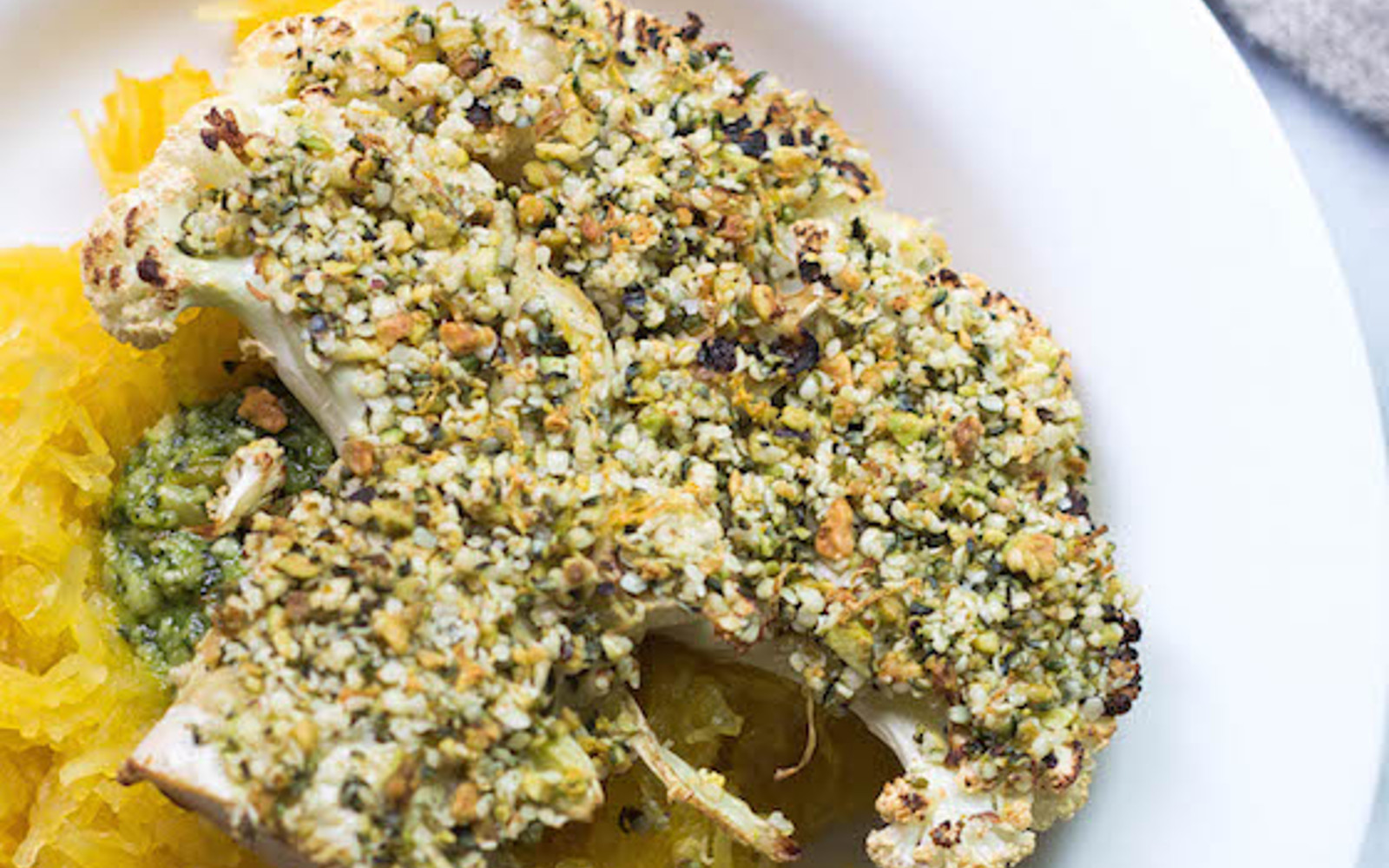 Hemp seeds are already somewhat commonplace in the health food market. They are a strong source of protein (5 grams per 1.5 tablespoons) and contain all the essential amino acids. They are rich in many minerals (magnesium, iron, zinc…), have valuable antioxidants (anti-aging Vitamin E), and are a well balanced source of Omega-3 fatty acids. They can be great additions to smoothies, either thrown in whole or used in protein powders. They can be ground into gluten-free flour, substituting for up to 25 percent of normal flour. They blend very nicely into sauces, like pesto or salad dressing. They can also be used to make a plant-based milk.  In other words, the seeds are a great addition to a healthy diet and useful thing to keep around the kitchen. Growing hemp for both its fibers and its seeds make it even a more valuable crop to cultivate.

Because it can regenerate in a matter of months, up to four and a half meters high, hemp is a much faster way of creating biomass for paper pulp and can be a rotation crop with winter grains. Meanwhile, leaving the trees alone could help with stabilizing our climate and cleaning up the air, while still having plenty of paper and cardboard. An acre of hemp can produce the same, over twice as much, sometimes up to four times as much, paper as an acre of trees (facts seem to vary). What’s more is that hemp paper lasts longer (hundreds of years) than those from trees, can be recycled more (up to seven times as opposed to about three), and doesn’t require the chemical processing (hemp doesn’t need to be bleached with chlorine). In fact, hemp can help to detoxify soils. Up until 1883, most of the world’s paper was made of hemp, including early drafts of the U.S. Constitution. However, hemp paper production methods have fallen behind that of wood, making it more expensive to manufacture. Why not update the methods? 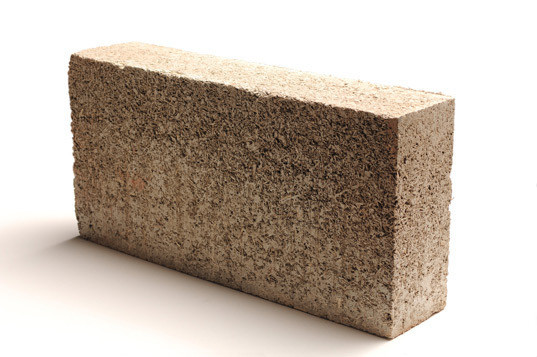 Hemp can also provide an alternative source for a lot of construction materials, especially the increasingly unpopular concrete. Concrete, the 1900s construction darling, has proven to be yet another bad decision foisted upon those of us in the next century. It carries a heavy footprint, both in production and ultimately in waste. On the other hand, hempcrete — made from hemp, lime, and water — has a negative carbon output, meaning it actually helps us sequester more carbon from the atmosphere rather than adding to our problem. As a building material, it doesn’t catch on fire, it’s waterproof, and it’s a good insulator. As a sustainable, green product, It’s 100 percent recyclable, and hemp can be grown all over the world, quickly, rather than leaving horrible scars from mining.

Plastic is a word that is beginning to produce snarls amongst even the most tolerant of Green Monsters. A product of the petroleum industry, a questionable start, to say the least, plastic has come under serious fire for being non-biodegradable and causing long-term problems, namely for waterways, oceans and the animals in them. Of course, petroleum is a limited product, so at least, at some point, the planet will get much-needed relief. Why not make it sooner? Plastic made of hemp is biodegradable and recyclable. It comes from a renewable source. Hemp plastics are also very strong and durable compared to petroleum. Currently, they are most popular in the automotive industry, for paneling, but it might be a good time to expand our use of it.

Hemp is awesome. There are nay-sayers out there, siting that we have better ways these days, but the fact of the matter is that many of the “better ways” are what have damaged and continue to damage the planet so badly. We can encourage companies and our governments to further explore hemp. Like renewable energy, we need to begin looking for better, cleaner resources to make the things we’ve become accustomed to having. Hemp might be one of the answers.