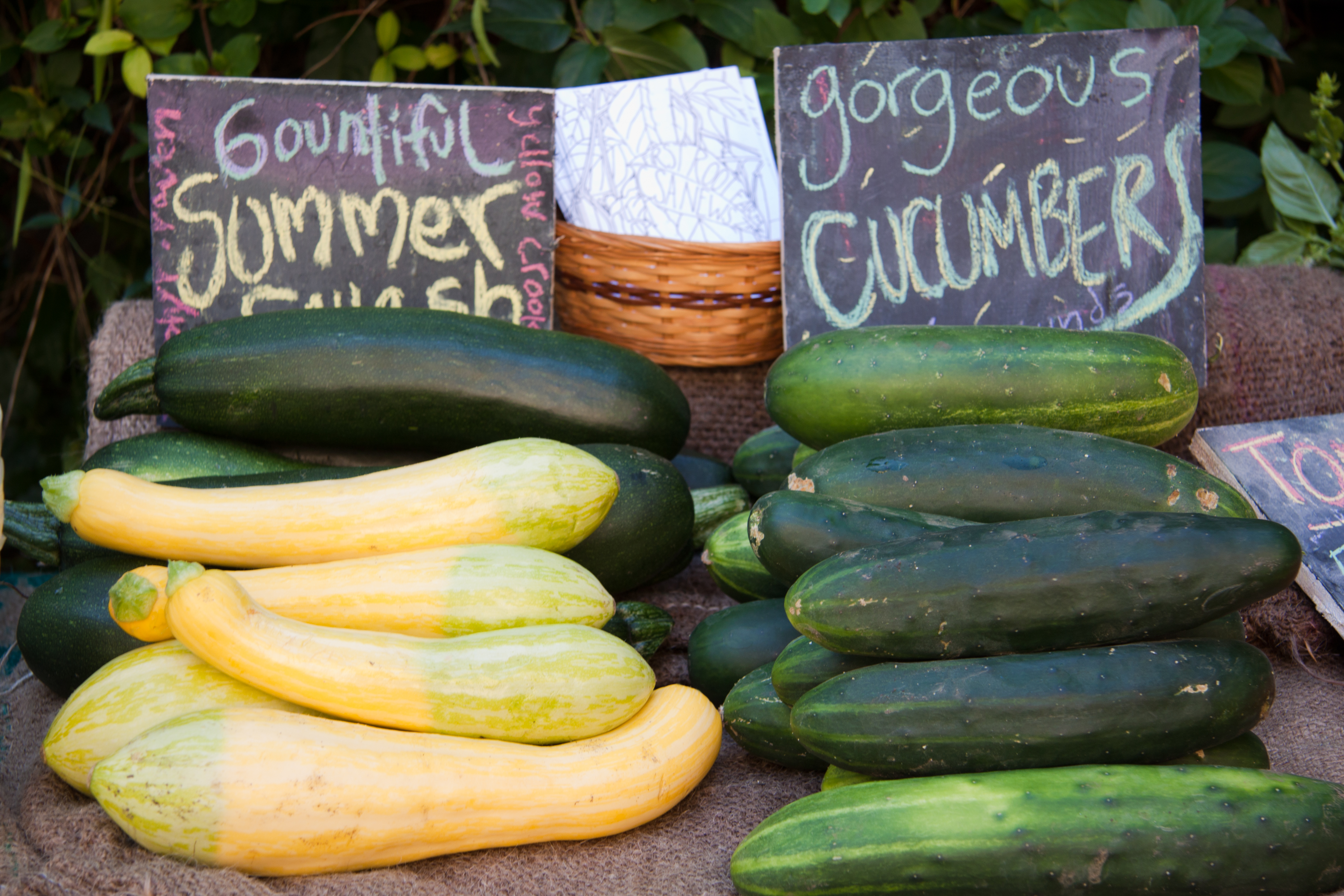 For those who love to garden, summer harvests often start off wonderfully. The first squashes and cucumbers are a revelation. Never has food tasted so fresh. Never before have we been so appreciative of the flavor of homegrown abundance and the promise of plenty to come.

Then, the growing season progresses. Daily walks in the garden time and time again send us back to the kitchen with basketfuls of cucumbers and summer squashes. It’s like the plants have no patience for timely consumption. They just keep on giving and giving, and the pile builds up into mountainous proportions. It becomes apparent we’ll never be able to eat it all.

Now, with some crops, the situation seems easy enough. For example, tomatoes easily convert into spaghetti sauce, tomato paste, salsa, dehydrated tomatoes, tomato soup, and on it goes. With cucumbers, we think pickles, but from previous years, we know—like with fresh cucumbers—there are only so many pickles a person can eat in a year. And, squash! Squash doesn’t even give us that!

Put into perspective, it’s a fabulous problem to have so much fresh food it’s driving us mad, but at that moment, with zucchinis taking over the dinner table, we need a guiding light. We need something to do with all this damned produce.

On the surface, donating a surplus of fresh vegetables would seem an ideal solution. However, there are some things to keep in mind. Namely, a dozen extra zucchinis may feel like a lot in a family kitchen, but it doesn’t go so far in feeding 50 hungry people. It’s not a bad idea to try combining overabundance with fellow gardeners and donating an appropriate amount at once. What’s more is that it is crucial to get in touch with food banks or soup kitchens to make sure that accept fresh produce before piling it on them.

Of course, it’s also nice to spread the overabundance around to neighbors. There are plenty of folks who don’t grow gardens but wouldn’t mind some fresh yellow squash for dinner. Sometimes acquaintance neighbors quickly become friends when fresh baskets of cucumbers and squash appear on their doorstep. Co-workers are another consideration for this. Uncles, aunts, cousins, siblings, grandparents, parents, second cousins—who do you know that enjoys a good cucumber salad? 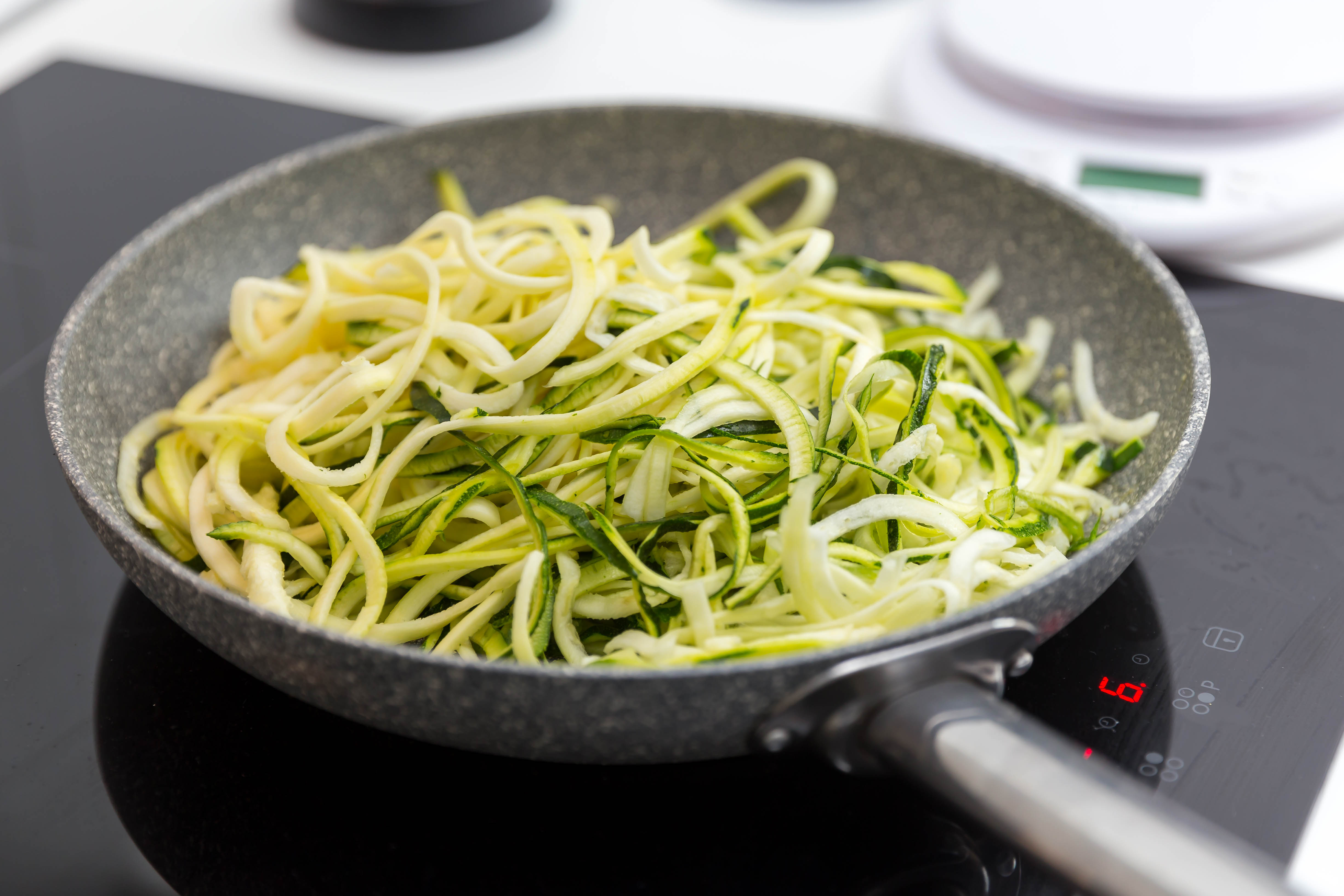 3. Get Creative in the Kitchen

With squash in particular, there are lots of innovative ways to put it to work for breakfast, lunch and dinner. And, dare we say, the squashiness of it can be somewhat disguised. Squash makes great “pasta”. It can become zucchini fries. With a few nuts and some mixing, zucchini muffins make a great breakfast. Cucumbers (and some mint goes nicely as well) can be sliced and added to water for a refreshing summer drink.

Once those creative recipes are refined into magnificent dishes, it’s time to throw a potluck party. Give friends a load of squashes or cucumbers and the mission to return at such-and-such date at such-and-such time with a fantastic dish showcasing the bounty. Everyone gets to sample each other’s creations. Why not make it a cooking contest sort of affair? Maybe there is anonymous voting and someone wins a prize—a bag of squash, perhaps—for best dish.

While pickles are the go-to for cucumbers, most people don’t go in that direction with squash. However, squash-and-cucumber relish is absolutely delicious, and it can quickly put a whole lot of produce to good use. It can be canned to enjoy when cucumbers and squashes no longer feel obligatory rather than appreciated. It goes great on burgers and dogs, as predicted, but it also pairs well in soups, on hummus toast (my favorite) and with curry. If there are too many jars of it, it makes a fantastic gift.

6. Freeze for the Future

Freezing cucumber and squash isn’t the norm, but it does work, particularly with squashes. They can be sliced, spread onto a baking sheet and frozen individually before they are compiled in a bag. Later on down the road, they can be tossed into those winter soups and stews to add some summer flash. Cucumbers can be frozen similarly and used for juicing or flavoring water. There are methods for retaining flavor and texture, but it can be a push. 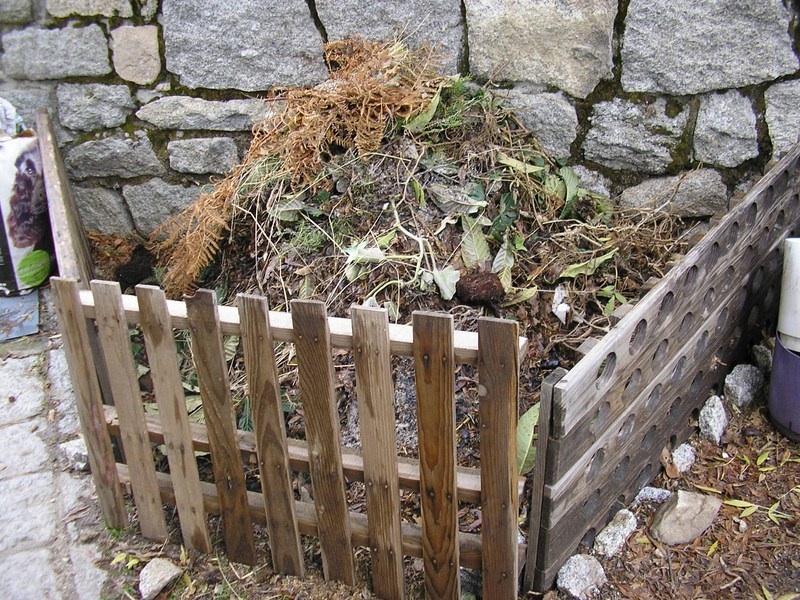 In the end, if the harvest just can’t be fully taken in and distributed, a compost pile will not turn its nose up at cucumbers and squashes. Damaged or rotten veggies will build up the nitrogen side of the compost pile. Though this might seem a smidge wasteful, the fact of the matter is that we need compost to regenerate fertility in the soil. Using our surpluses is a more sustainable way to do this than buying bags of compost from the garden center.

Hopefully this is helpful for those fearless gardeners out there doing the good work and refusing to feign the reality of too many cucumbers and squashes. It’s a real problem. But, it’s one with fun and tasty solutions.