From the Chopping Block to New Life: How to Regrow Common Vegetables 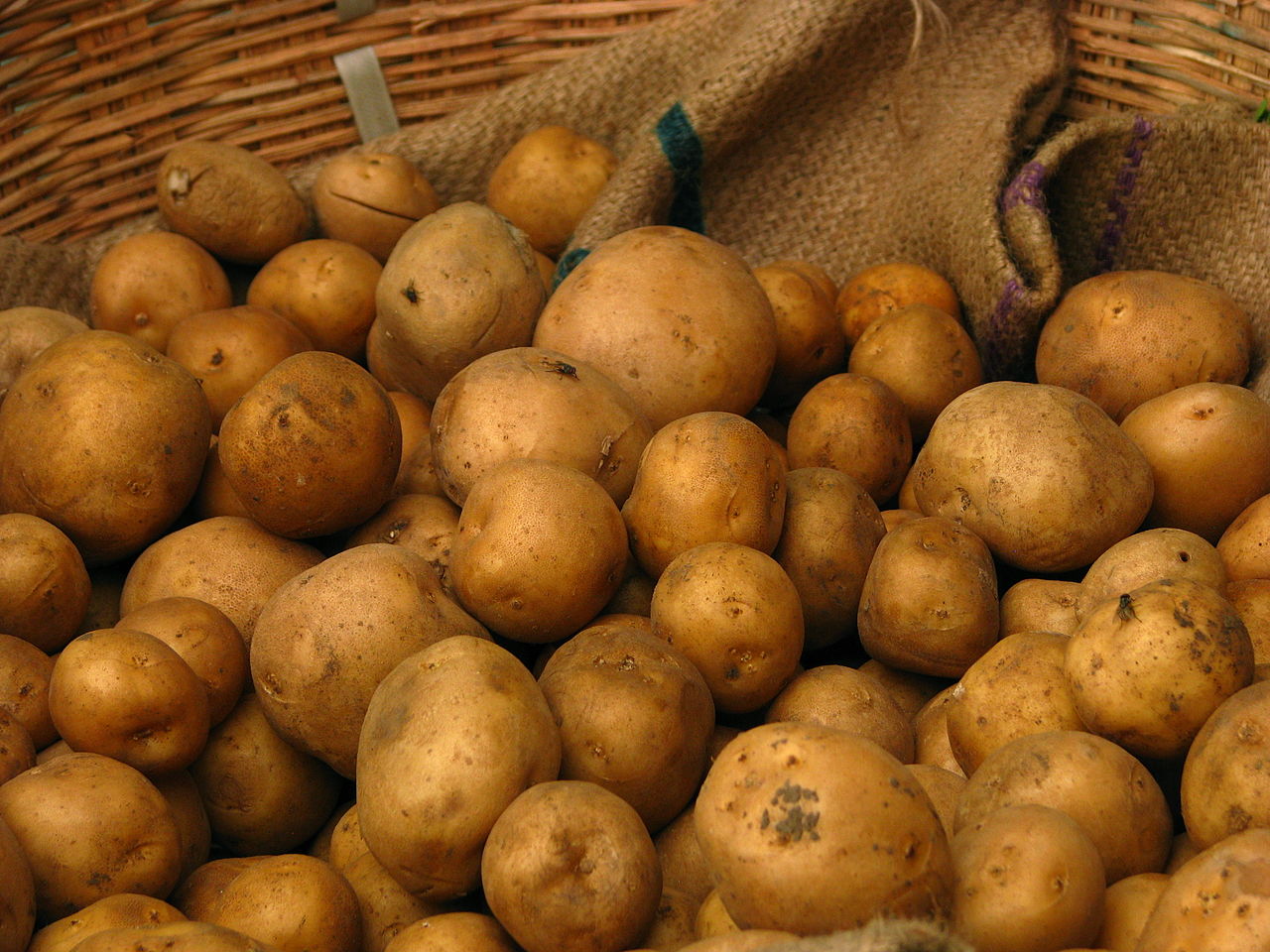 The first time I grew my own vegetables from the supermarket, I was living in Moscow. There, shoppers can buy lettuce in the little pots of soil. The expectation is that you’ll go home and use the plant, then buy another. But, having grown lettuce before, I decided to simply prune the plants for what I needed each day, letting them grow back a new crop of leaves. From my windowsill, I was able to eat salad without buying new lettuce for over a month.

But, why not just do this with loads of vegetables, right? Exactly. What I’ve come to learn since then is that you don’t have to buy lettuce in little pots to grow your own. You just have to buy lettuce. And, to grow your own garlic, you just buy garlic. And, to grown your own green onions, potatoes, celery, beets, mushrooms, herbs, and all sorts, you need only go grocery shopping. It’s entirely possible to have a fully fledged garden without ever outright buying a seed. In fact, that’s what gardeners do.

So, without further ado, here’s how to re-grow food from some common kitchen scraps:

On the Internet, romaine lettuce gets the most fanfare for this, but I’ve had success with lots of different varieties using the same method. The key is not buying the pre-washed and bagged varieties but, instead, finding heads of lettuce that still have a little portion of the stem holding the leaves together. Cut down to the stem and then simply put the remaining nubbin (great word, isn’t it?) in a cup or tray of water. Soon enough, new leaves will start sprouting, and you’re well on your way to another Caesar salad.

Note: This method of regrowth also works with green onions, leeks, and celery, to name but a few.

In my childhood, beets were not often, if ever, seen on the dinner table, but I’ve since learned that they should have been. They’re delicious, especially grated raw on salads or quickly pickled in some vinegar. The greens are also tasty, which brings me to the other thing I’ve learned: Beet greens are easy to re-grow. The method is simply the opposite of the nubbin crew: This time, frugal gardeners should keep the top portion of the plant, put it in some water (or soil), and watch it grow. Trim the greens as needed.

Note: This will not grow beets. The same method works for root plants like carrots and turnips, but you should only plan for the leafy greens. That said, the coolest use of the, let’s call it, tip-top method is the pineapple, which takes a long time (like two years) but, in the right climate, will produce a whole new fruit.

Potatoes are one of the great staples of the world, so it’s no wonder that they are easy to grow. In fact, the trick is simply finding potatoes that have eyes, otherwise known as seed potatoes. From these eyes, a whole new crop of potatoes will grow. All you need to do is cut off a small cube containing the eye and plant it. This is a great bonus for those times when you’ve found your potatoes have sat a little too long and begun to sprout. You’re already well on your way. If you don’t have a yard, there are even cool methods for growing potatoes in buckets.

Note: Other plants use the eye-in-the-hole method. Specifically, I like ginger. It doesn’t need much sunlight, which so many plants require, and it’s so healthy and delicious.

And, believe me, this is just the beginning. The list of veggies you can regrow from kitchen scraps is numerous and high-yielding, including culinary favorites like garlic, the greens of which can also be used to produce a milder garlic flavor, as well as swanky mushrooms and avocados. Then, there is harvesting seeds from the fruit you eat, starting clippings from the fresh herbs you buy, and on and on it goes. In the ancient times (newly revived!) of growing food, people never had to visit a garden center for seeds and seedlings. Neither do you.