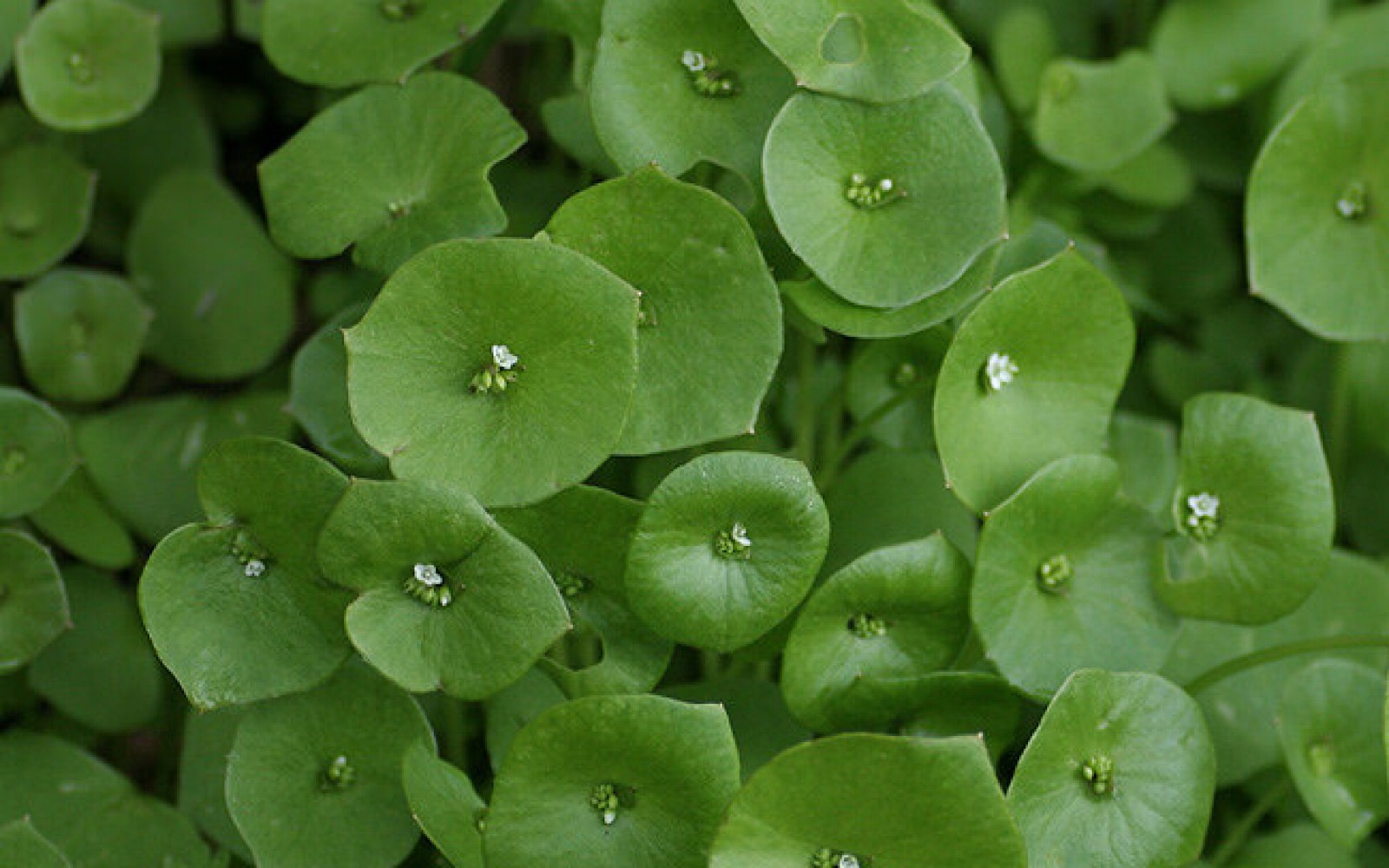 Dark, leafy greens are likely the best part of any dietary plan. They have all sorts of goodness in them, from a kick of protein to fiber and calcium. It’s impossible to find a group of vegetables that appear on the “good source of ______” lists as often. For those of us who embrace that, the next issue then becomes the price. A bunch, and by bunch we are referring to a small rubber band’s worth, of organic kale or spinach can be somewhat expensive.

Growing our own food is always a fantastic option, and dark, leafy greens are famously easy to grow. Even better, they tend to like cooler temperatures, which allows us to have them in abundance even as other vegetables have been nipped by frost. Just by using pots around the house, it is possible to grow a lot of what we need in terms of greens.

Another option for filling the void and easing the burden on the checking account is to try foraging. For those with active, outdoor lifestyles, who regularly find themselves on hiking trails or strolling through the park, or even just out in the yard, it’s possible to find a lot of absolutely free greens for the taking. It’s only a matter of knowing what to look for, and that search list is mostly made up of “weeds.” 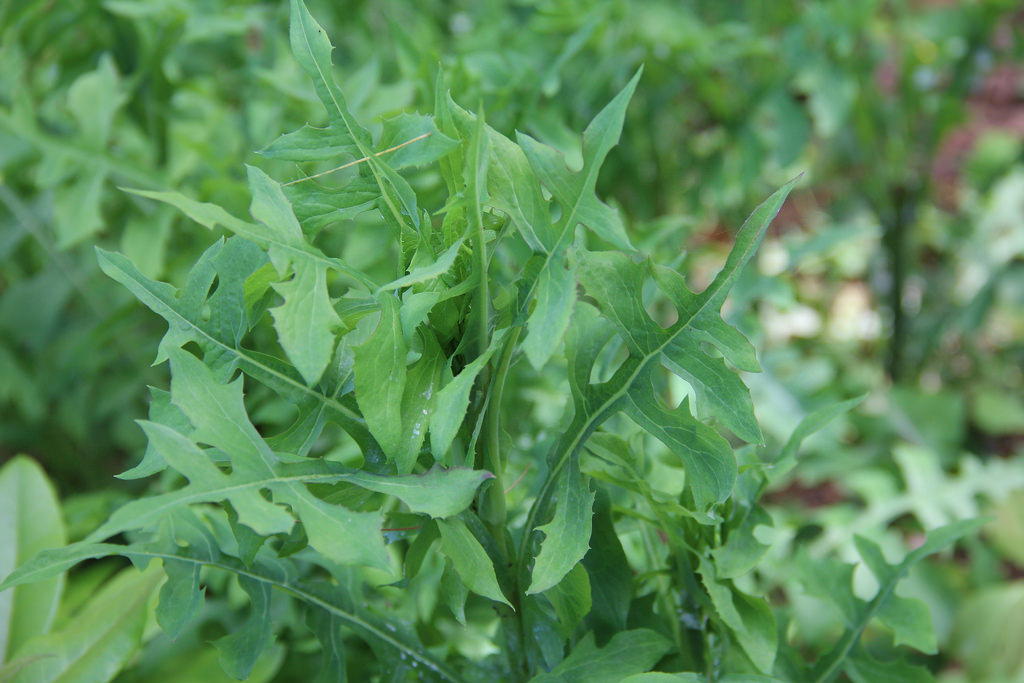 Prickly lettuce is actually a member of the lettuce family, but it is somewhat the black sheep. Considered an invasive weed, it has come from Euroasia and made itself at home throughout the USA. It thrives in disturbed soils, like vacant lots or roadsides, and it loves the sun. The leaves can be eaten raw or cooked, and they are best when picked young, as they become more bitter as they mature. Prickly lettuce is also called “opium lettuce” because it has sedative qualities. 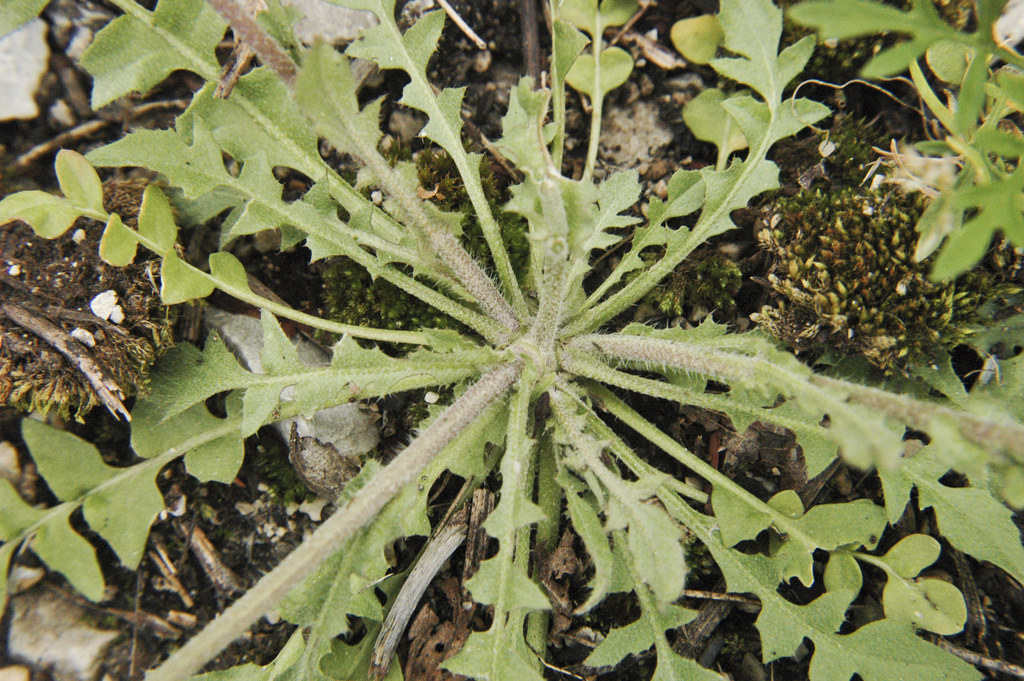 Shepherd’s purse is a member of the mustard family, which has a wider reputation for their seeds but continually gains approval and has a longstanding fan base, for their greens. Again, this is considered a weed and grows in lawns, along roadsides, and in fields. Not only are the greens edible, but the seeds, flower shoots, and roots can all be eaten as well. It’s also known as lady’s purse. 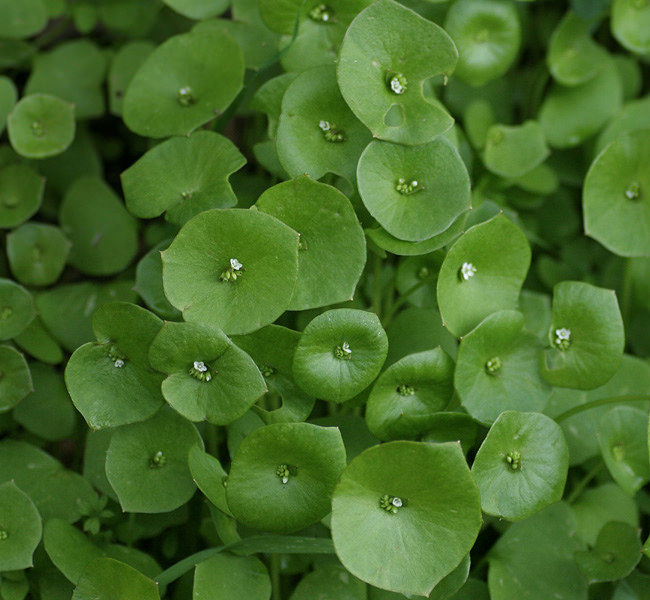 Once a member of the purslane family, miner’s lettuce and the other claytonia species were moved into their own category about a decade ago. Whatever scientific name they carry now, miner’s lettuce has been recognized for quite some time, and it got its common name from the fact that miners of the 1849 Gold Rush used it for salads. Like purslane, it is noted for being a good source of omega-3 fatty acids, and in the West Coast foraging game, it is known as the iceberg lettuce of foraged greens because it is available in such bulk. 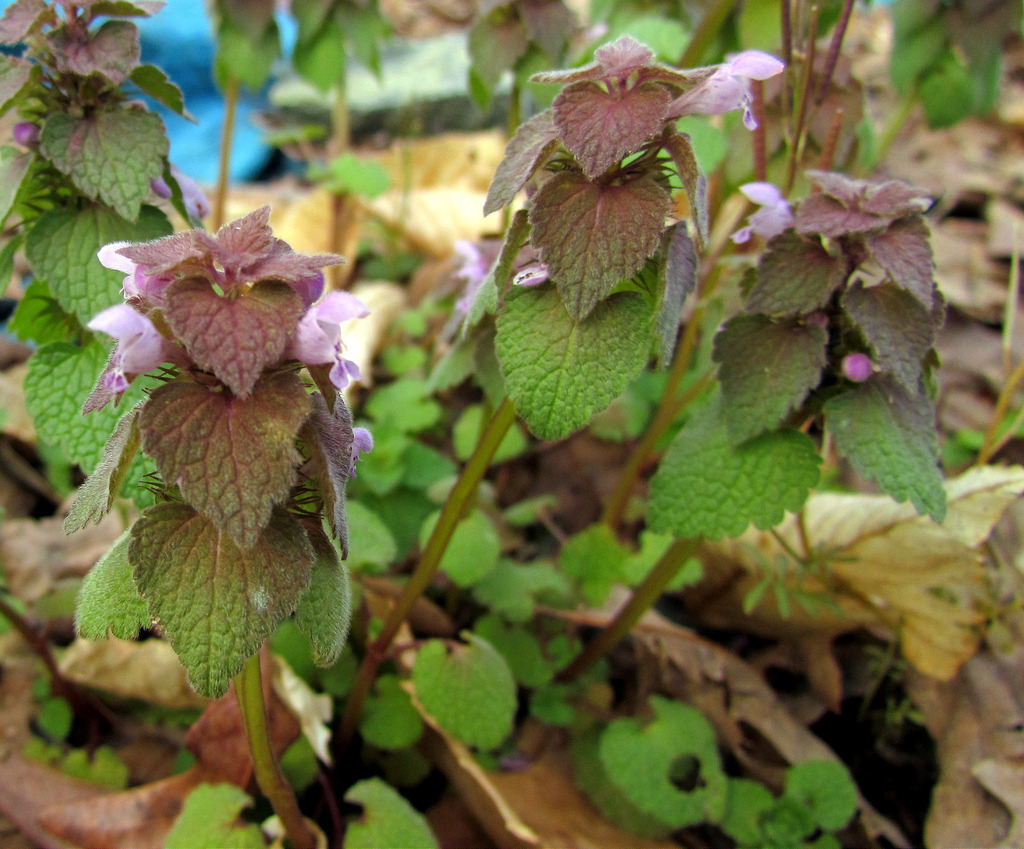 A member of the mint family, purple dead nettle gets its name based on a similar appearance to the notorious but also foraged stinging nettle. It’s easy to identify; look for purple leaves towards the top and a square stem, with the only viable mistake — henbit — being another edible green. Purple dead nettles are very nutritious and have a ton of medicinal benefits. Bees are also big fans of purple dead nettles, which are particularly good for the bee garden because they are early bloomers. 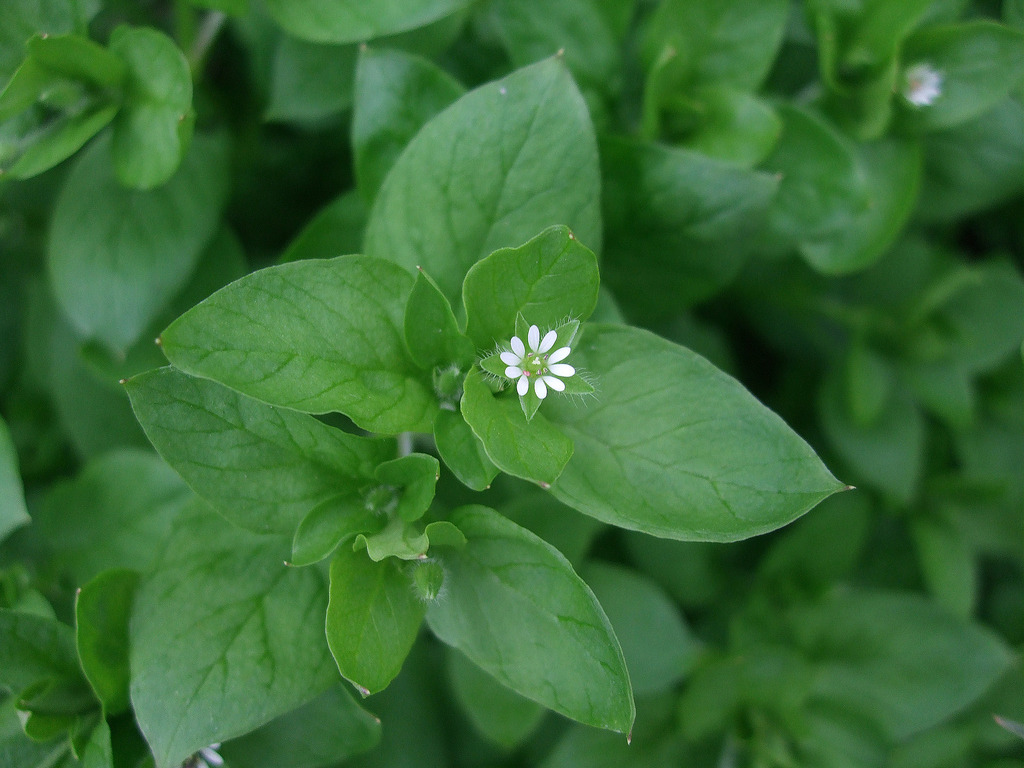 Another very easy to identify edible weed is chickweed, a great green with a mild, nutty flavor and no oxalic acid (such as found in spinach, kale, and other super greens) to worry about. Unlike other wild “lettuces”, chickweed doesn’t get bitter with age, making it even easier to forage. In addition, chickweed is more often found along forage edges rather than fields and backyards. It’s delicious and well worth it. 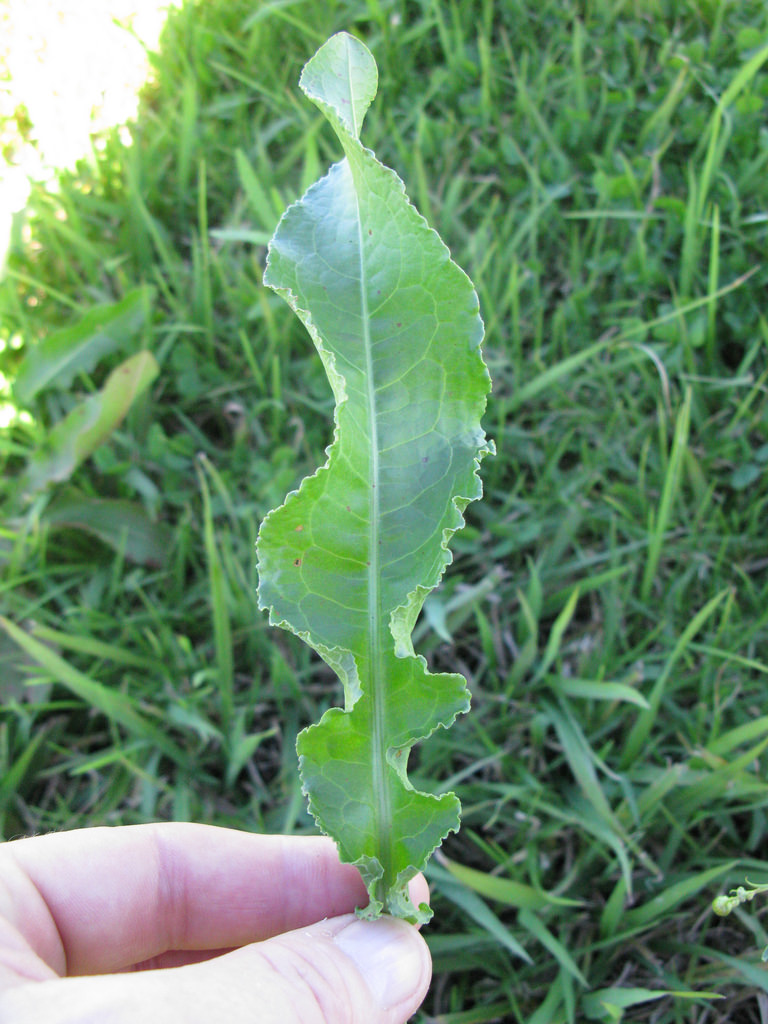 Dock is a very common weed, part of the buckwheat family, and it is found throughout the world, specifically around disturbed soils, fields, and ponds. One rule is that wherever stinging nettles are, dock will be nearby, as it is a remedy for the sting. It has a lot of vitamins and minerals but also oxalic acid, which should only be eaten in moderation. The young leaves are what we are after, with the older leaves growing bitter. The seeds are also edible, and the roots can be used as a medicinal tea. With its bigger leaves, dock will need to be cooked.

Truly, these greens are delicious and absolutely free for those who know what they are looking for, but it is very important to know how to properly identify the plant. Go through the identification process carefully until each edible, and its lookalikes, become very familiar. Foraging food is a great adventure and an amazing way to have a healthy lifestyle and diet.