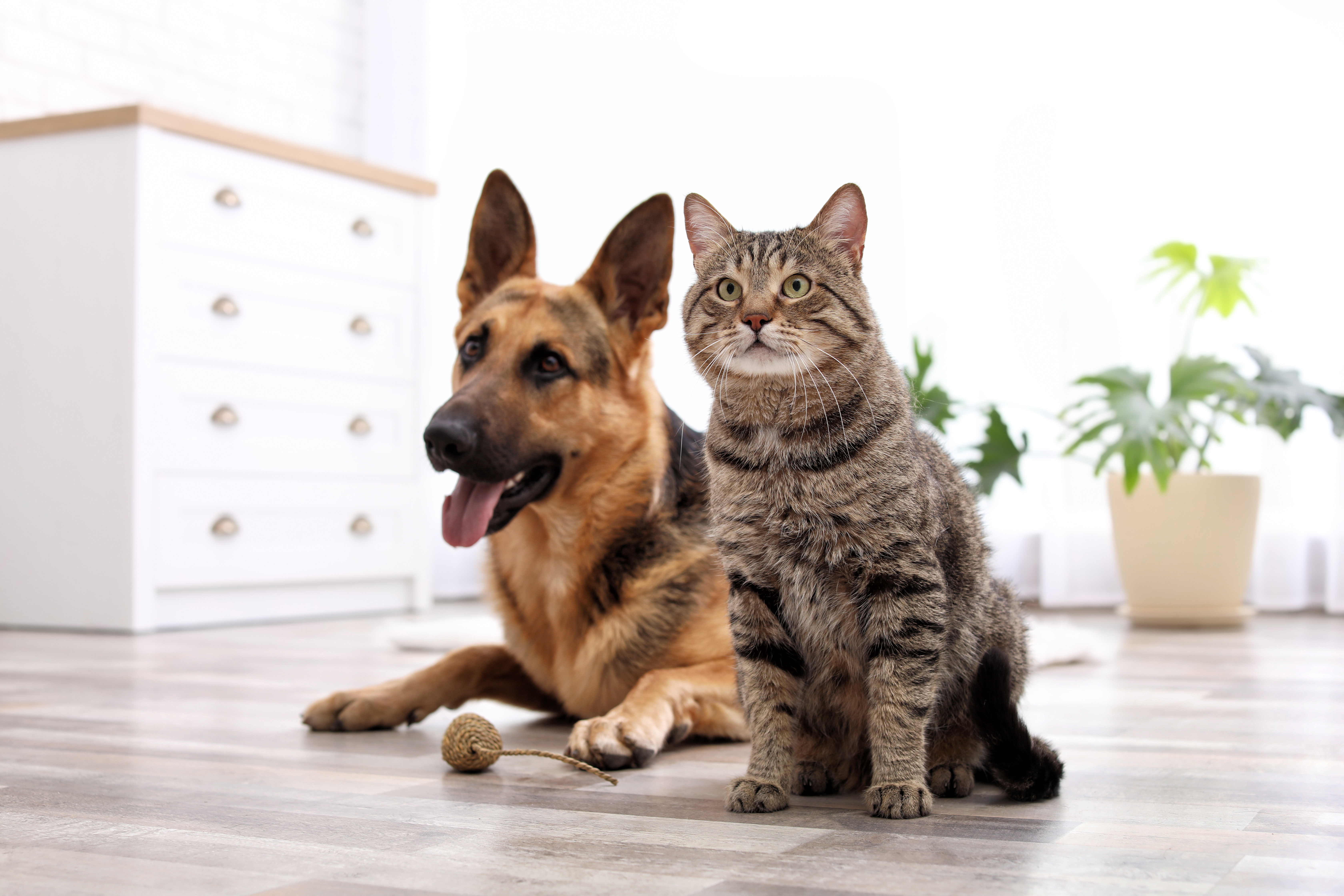 For those who decide to have pets, it’s a good idea to go out of your way to make them happy, to show them love, and to undertake these two things with some topnotch DIY projects. Having a pet usually entails either a dog or a cat (or both) cohabituating with a person, so in terms of a projects, this article will be focusing on these two animals, finding ways to keep tails wagging and noses nuzzling.

This list will include several pet favorites, such as toys and treats, as well as necessities like pet-friendly pest control. Whatever the case, they can help pet pals (that’s the humans) stay in the good graces of their animal sidekicks, as well as show them (that’s the pets) a special love they’ll never quite understand: homemade gifts.

Hey, half the fun is for the human sidekicks anyway. 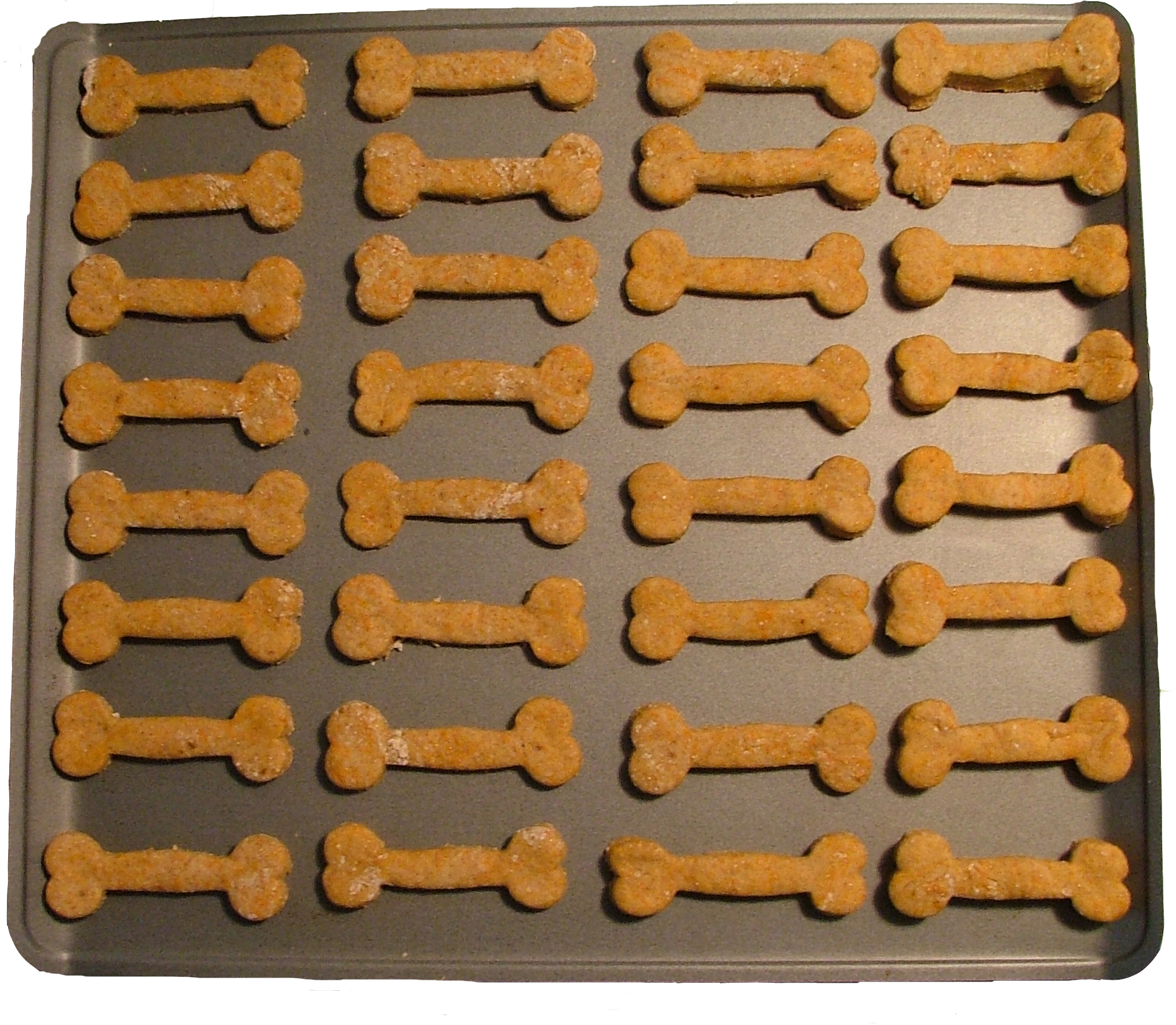 Cats are completely carnivorous, so we’ll be steering away from homemade treats for them. However, dogs love a good vegan meal from time to time, so vegan treats are right up their alley. Not only are some veggies, like with people, a healthy mix in a dog’s diet, but many dogs love to munch on plant-based foods, such as peanut butter, carrots, and sweet potatoes. Check out this awesome article on OGP for a leg up on making doggie treats.

Ticks and fleas are an unfortunate part of having a pet, both because we hate to see them suffer and we’d rather these troublesome pest (fleas and ticks, not pets) stay outside. That said, many of us have clued in that hygiene products can be loaded with questionable chemicals for our health, so it’s likely much the same with flea and tick shampoos, collars, and so on. Instead, make a homemade flea and tick powder out of all-natural ingredients: a cup of food-grade diatomaceous earth, ½ cup of neem powder, and ½ cup of yarrow powder. Apply it once a month, or after every bath, whichever comes first. 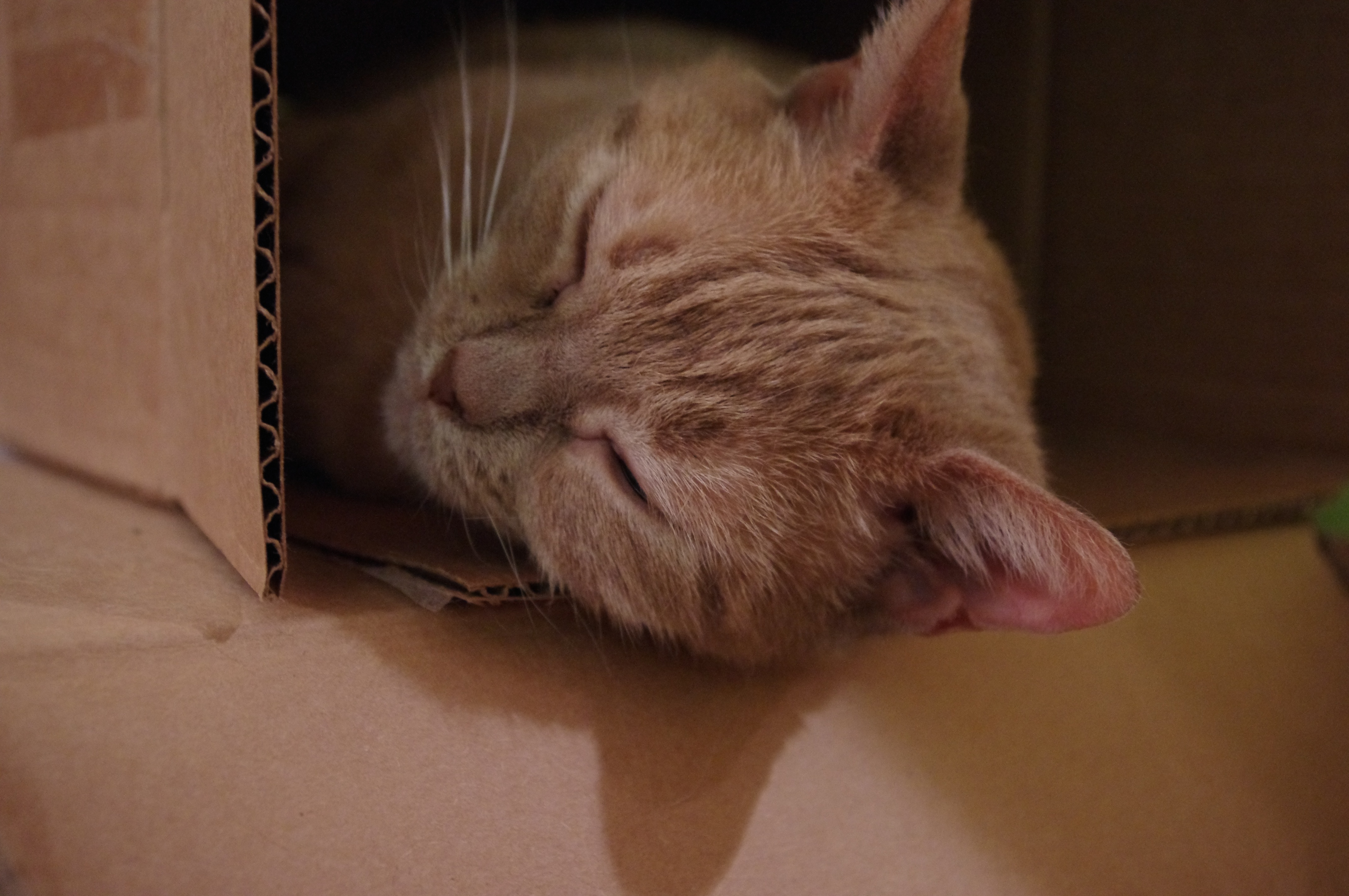 While dogs are probably more likely to show consistent love and dedication, cats are the independent pet. They are highly adept at entertaining themselves, and every now and again, cat companions get a chance to join in. For those looking to give their cats a little extra stimulation, cardboard boxes can be connected to form a cat castle. It can have multiple rooms and stories, with holes and such for kitty to explore.

Old sweaters and t-shirts can be cut up into patterns and rudimentarily sewn back together (pets aren’t judgmental seamstresses) into toys. Just trace out a two-dimensional drawing of whatever seems appropriate—a bone, a mouse, a fish, a ball—and stuff it with some shredded t-shirt or sweater (whatever you’ve cut the shape from). For cats, it might be fun to attach this to the end of a wand or to infuse it with a touch of catnip.

Some pets are into having their own pet beds, others not so much. More than likely, cat or dog, if the bed gets too elaborate, such a four-post jobbie made from an upturned end table, the animal will ignore it, but it’ll get oohs and aahs from a certain collection of people. Typically, the best pet beds come from an item of clothing or an old pillow case of their theoretical best friend (you), with a nice cushion—just visit a Goodwill Store—to make it comfortable. They’ll appreciate the old familiar smell much more than we appreciate their smell in our beds!

Dogs chew stuff, cats scratch. Wood sometimes works for either of these situations. More than likely, if a dog chews wood, it’ll be as easy as giving them a couple of chunks and occasional tossing those out in the yard a few times. For cats, it’s all about the scratching posts. This is a perfect way to use scrap wood or repurposed pallets. Just make a 12” by 12” platform and put a 4” by 4” post in the center. For those who are super crafty, wrapping the post in some hardwearing twine or yarn would make it all the more enticing. 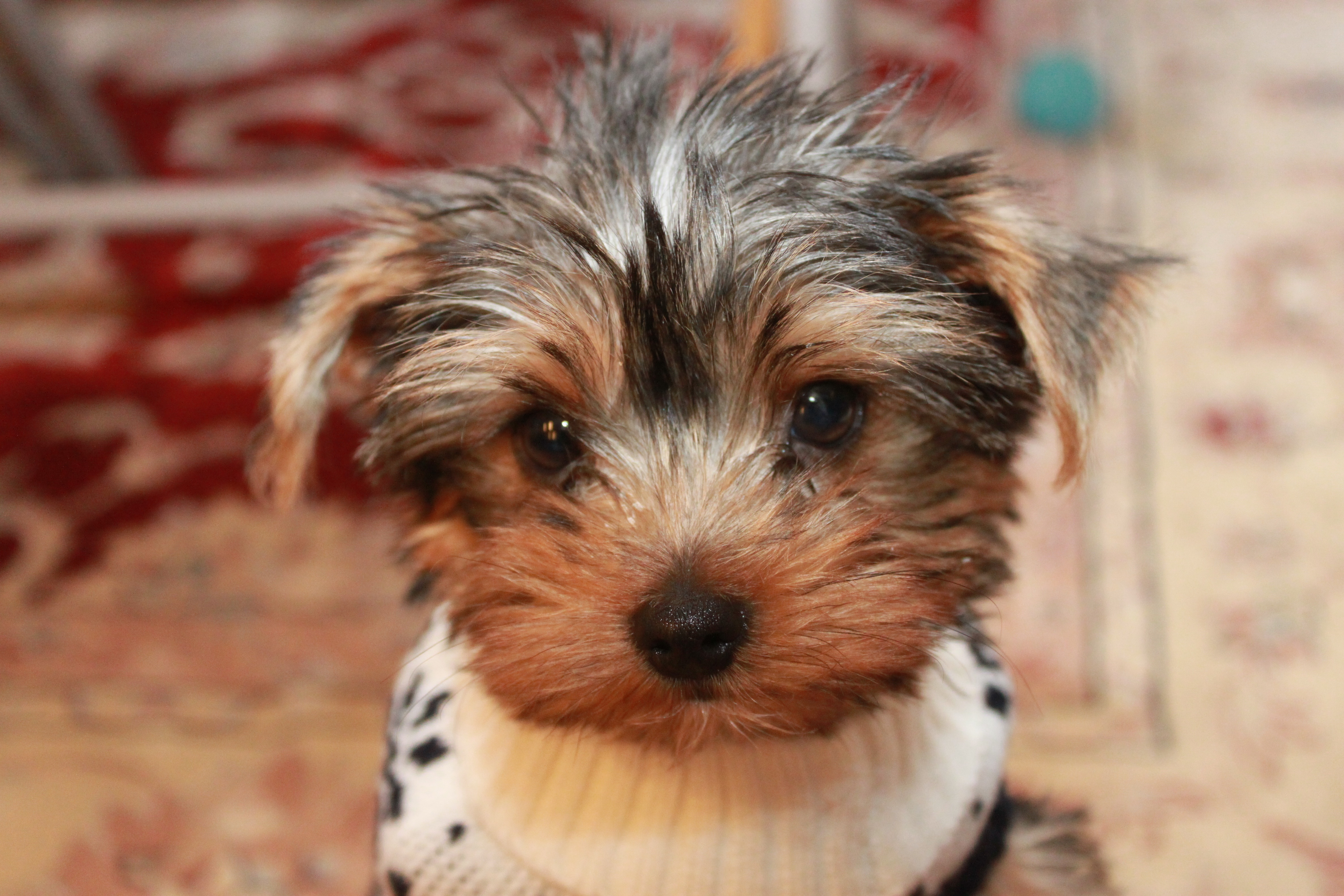 Though we can all safely conclude that animals aren’t really meant to be wearing clothes, because we’ve taken them out of their native regions, sometimes putting a sweater—say on a chihuahua—can prevent it from shivering all the live long day, or at least out on a walk. Making said doggie sweater out of some of your own clothing only takes a second. All you need is an old sweater or sweatshirt and some scissors.

Those canines and felines that are kind enough to hang out with us deserve whatever love we give them and more, so why not spend an afternoon, a free moment or two, cooking or crafting up something special on their behalf.