25 Plants and Trees That Prevent Other Plants from Growing 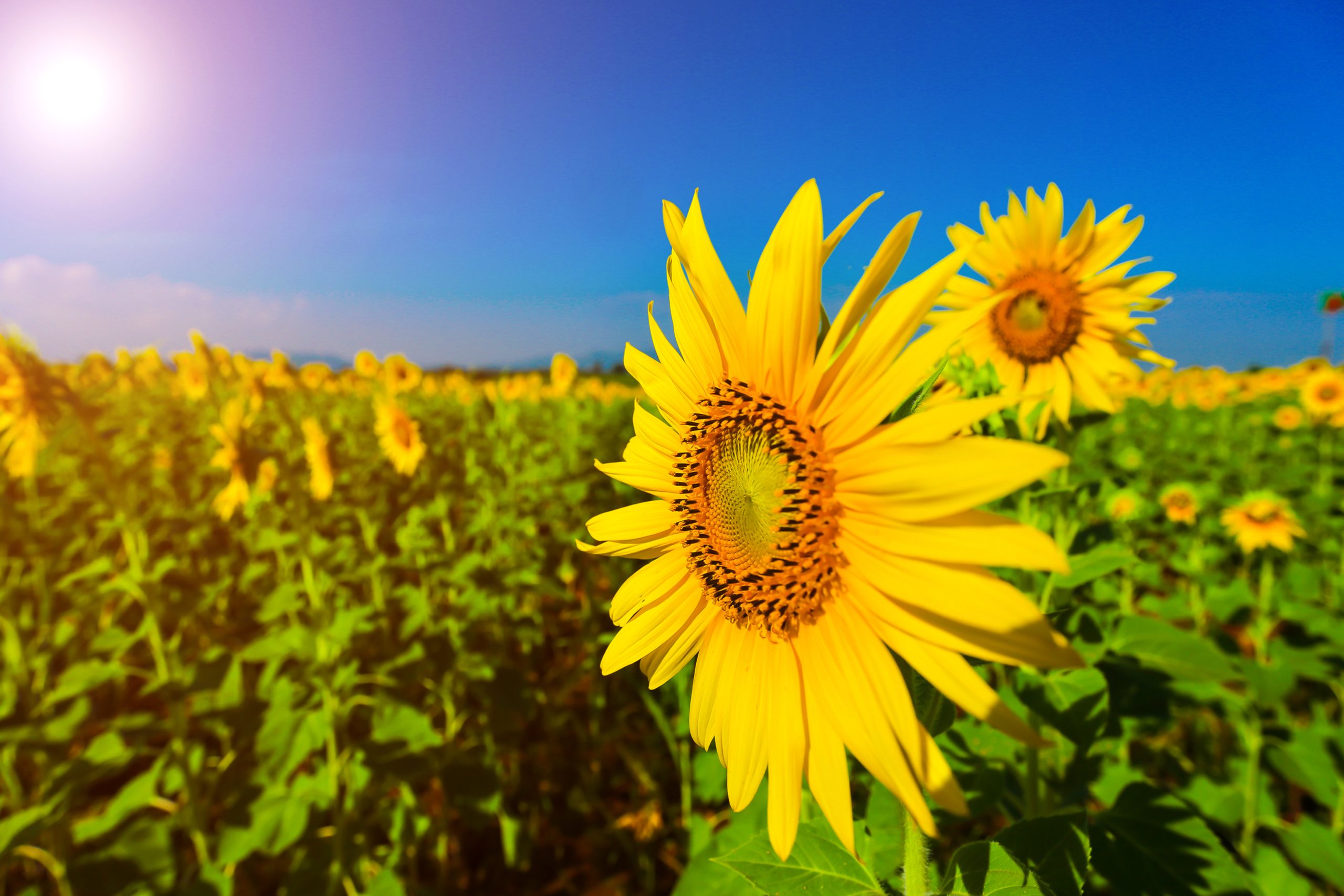 Some plants, and these plants aren’t all bad, have a characteristic about them that prevents other plants from growing. They exude certain chemicals that prevent seeds from germinating or decimate seedlings and saplings. The adjective used to describe these plants is allelopathic.

Allelopathic plants can be problematic at times. The chemical excretions from the roots of certain trees, for example, will prevent other plants and trees from growing well for years, even after they’ve been cut down. However, these qualities are also being studied as natural weed suppressors to replace those nasty weed killers like Roundup.

Whether we view these botanical qualities as good or bad, as growers of plants, we must be aware of which plants are allelopathic. Then, we have the opportunity to either avoid them or use them strategically. A little knowledge gives us some power to act sensibly in the garden.

For those trying to build gardens on former lawns or mulching with grass clippings, it’s worth knowing that popular select grasses can be allelopathic as well. Tall fescue, Bermudagrass, and Kentucky bluegrass are species commonly chosen for lawns, and all of them have allelopathic properties.

For lawns, this might be great because the point is to have only grass. However, using fresh/green clippings of these grasses might not be wise around seedlings. Mulch is supposed to suppress weeds from growing, but we don’t want it to release chemicals that endanger our vegetable plants.

Some of our favorite flowering plants can have allelopathy as well. This list includes plants that are often grown in or around gardens for their pest-repelling qualities.

Lots of the grains we eat and grow have allelopathic qualities. Some of these are grown as cover crops over the winter, so it’s worth knowing what’s what.

The brassica family is far-reaching and includes quite a few noted allelopathic plants. These plants may stunt the growth of other crops if they are planted together, so it’s important to recognize this when choosing what to grow together. Rapeseed, mustard, and radishes are often used cover crops, and all have known allelopathic qualities. Cabbage and kale can have some factors as well, and of course, the large outer leaves of these plants often drop into the soil to decompose.

Now that we have an extensive list, it’s worth saying that different types of allelopathy are not equal. Black walnut is a serious problem that will last for years. That said, some plants can live harmoniously unaffected—peach, plum, redbud, dogwoods, cherry—by the juglone. Others don’t stand a chance.

On the other hand, rapeseed’s allelopathic qualities dissipate as it decomposes, and in fact, the plant also releases growth-enhancing hormones. Sunflowers can be composted and then used, but leaving sunflower residue in the garden may become problematic because it takes a while to decompose.

The point is to be aware that allelopathy exists as it might be the cause of a persistent problem in the garden.