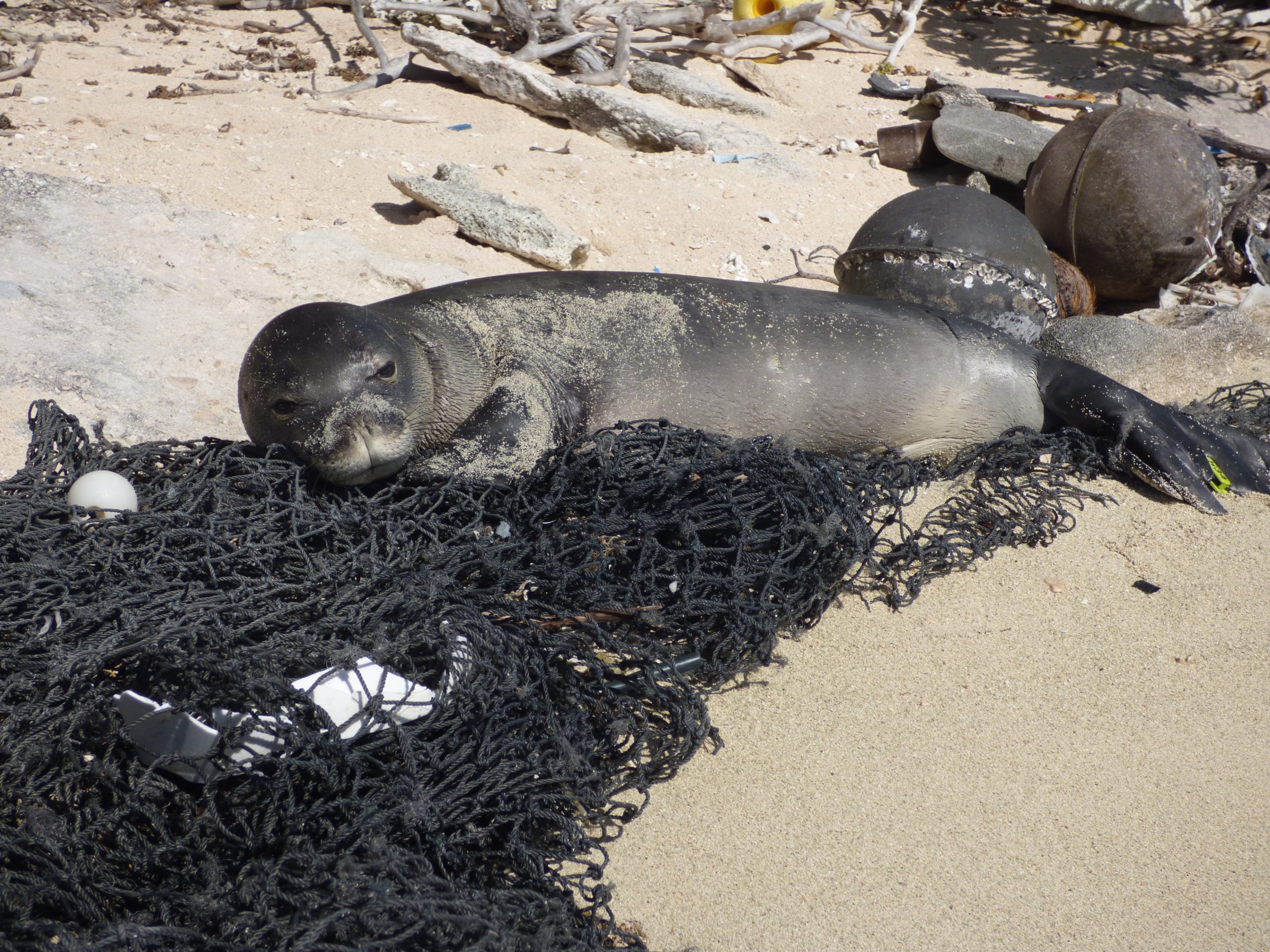 Through petitions, we can reach those in power and demand justice for others. They are valuable tools for making positive changes in the world. If you are looking for a way to help animals and humans, here are 10 petitions you should sign this week, including: Shut Down Puppy Mills, End Wildlife Trafficking, & Stop Oil Exploration in Australia.

Everyone loves puppies.  But often, people buy them without realizing that many come from puppy mills—large breeders that mistreat dogs to maximize profits.  These puppy mills keep dogs in cramped, dirty cages, where the dogs are unable to get sufficient exercise and often suffer from untreated injuries and disease outbreaks.  The United States Department of Agriculture (“USDA”) regulates national dog breeders but often does not enforce its regulations, allowing breeders to stay in business despite ongoing reports of mistreatment.  Sign this petition telling the USDA to enforce its regulations and to shut down puppy mills.

The Wildlife Trafficking and Anti-Trafficking Act of 2021 is currently before Congress, and it could help to put an end to cruel wildlife trafficking.  The Act is a bi-partisan effort, and it “is aimed at making it easier to catch and prosecute poachers, traffickers, and those involved in the global trade of illegal wildlife and seafood products.”  Specifically, the Act incentivizes whistleblowing by protecting and rewarding anyone who provides information about illegal trafficking.  Sign this petition to support legislation and end the wildlife trade.

With global warming, coral reef ecosystems are at increasing risk of disappearing.  And near Rowley Shoals in northwest Australia, an isolated archipelago makes up one of the last, vibrant reefs.  The reefs are home to endangered and threatened species.  But a company called Seismic Searcher has applied to conduct seismic testing to search for oil and gas near these reefs.  Sign this petition and tell the Australian Parliament to protect its ecosystems and deny these permits.

Factory farming is the cruelest and most destructive industry on the planet.  It is responsible for the death (and torture) of 80 billion land animals per year, not to mention global warming and cruel working conditions for human laborers.  Animals are bred to reach unnatural weights at young ages.  They are kept in cramped, filthy stalls, repeatedly impregnated, separated from their young, and then dragged to slaughterhouses.  Yet the vast majority of human beings ignore this practice and continue to eat meat and animal products.  Sign this petition to protest factory farming, and more importantly, take steps to go vegan today.

Monk seals—bubbly, curious, and playful animals—are critically endangered.  Only 300 live on the main Hawaiian islands.  And in the past nine months, six have been found murdered.  Most recently, a seal who was well-known to conservationists was found with a bullet in her head, and before her, two were found killed by blunt-force trauma.  Sign this petition urging Hawaiian authorities to intercede and protect these seals from human cruelty.

Under current Idaho law, cruelty against animals is considered a minor offense compared to other crimes.  Animal Legal Defense Fund (“ALDF”) ranks Idaho as the third-worst state in terms of animal protections.  (Click here to see which states are ranked the worst . . . and best).  But a group called Citizens of Idaho Against Domestic Animal Abuse is trying to change that and improve animal protections in Idaho.  Given that federal laws under-protect animals, it is imperative for states to pass their own laws.  Sign this petition to support efforts to strengthen animal protection laws in Idaho.

Cutting carbon emissions and promoting clean energy are two of the most important ways to fight climate change.  To this end, the NRDC Action Fund works to lobby lawmakers and hold them accountable for their votes on climate policies.  Specifically, the NRDC is fighting for a 100% clean energy economy, and is asking you to add your name to their clean-energy pledge.  Sign this petition to support the NRDC Action Fund and petition lawmakers to support renewable energy.

While millions of Americans are food insecure, almost 40% of all food in the United States goes to waste.  Some states, like California, have enacted food-waste programs.  California’s program, which is among the strongest, targets both businesses and residents.  Grocery stores, for example, must donate edible food that would otherwise be thrown away—and the state has set a goal to donate 20% of food that would otherwise go to landfills.  Residents, meanwhile, must have an extra bin for food scraps.  Food waste programs are effective and easy to implement.  Sign this petition telling Hawaii, and other states, to enact their own food-waste programs.

Wildlife conservation in Africa needs to be a worldwide priority.  Between human development, climate-change-induced droughts, exploitation of animals like big cats and elephants, and overwhelming poaching, some of the most incredible species in the world are threatened with extinction.  Historically, development and conservation have been pitted against one another, leading many Africans to oppose conservation efforts.  But the African Wildlife Foundation is looking to promote conservation from within.  Sign this petition to support African wildlife conservation for Africans, and by Africans.

With new variants, Covid numbers are higher than ever.  People refuse to get vaccinated, get boosted, or wear masks.  And because of such high numbers, many people who are trying to take the right steps lack access.  This petition asks the federal government to fund vaccine access in more isolated regions and increase access to testing.  It also asks the government to protect other critical, global health programs so they are not diverted to deal with Covid-19; to be sure, while Covid is a massive threat worldwide, other nations continue to deal with health crises like drought-induced famines and cholera from contaminated water.  In addition to signing this petition, you can do your part by wearing a mask, getting vaccinated, and acting responsibly.