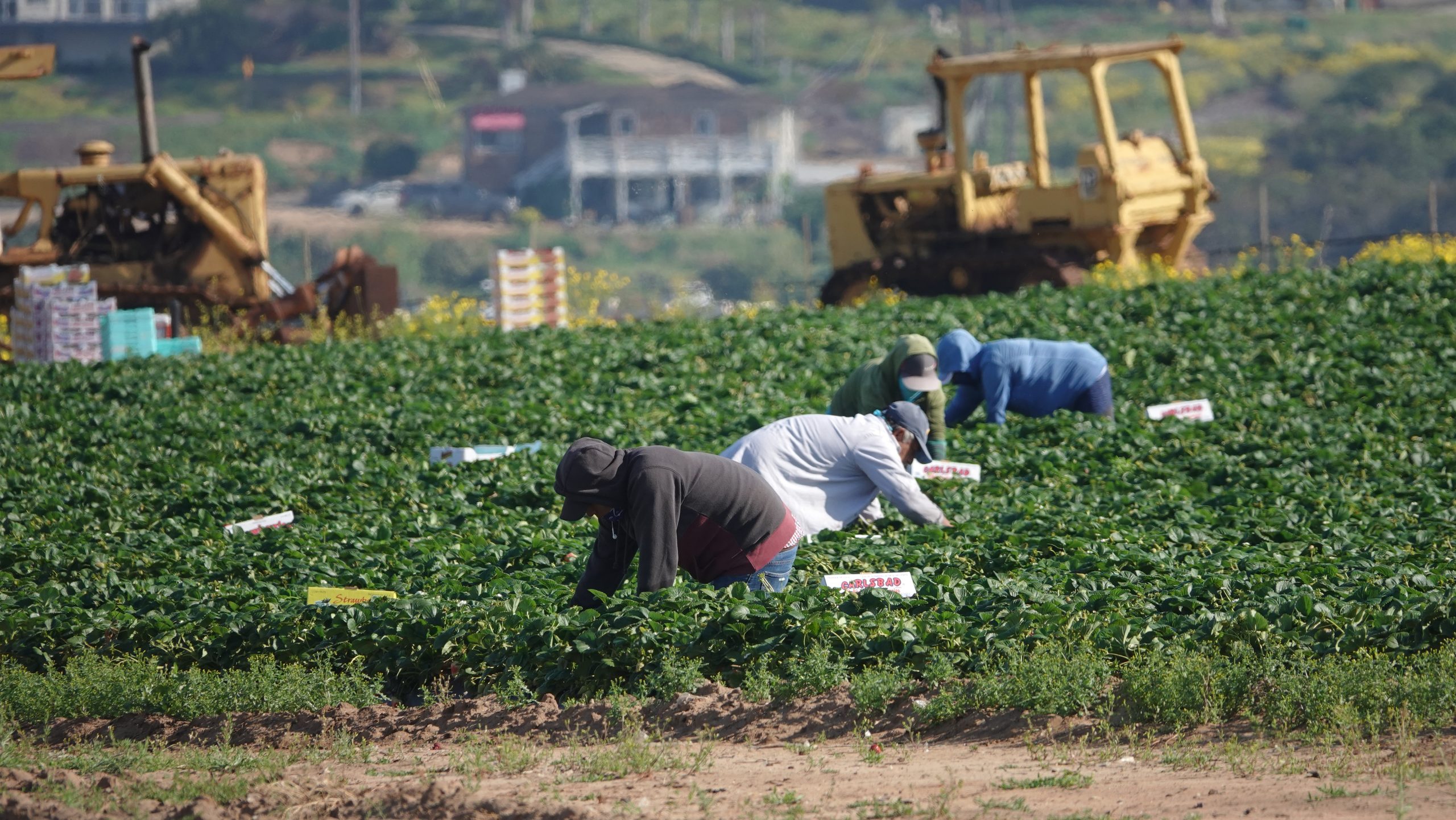 The H-2A Program “helps employers who anticipate a lack of available domestic workers to bring foreign workers to the U.S. to perform temporary or seasonal agricultural work.” There are some protections for these H-2A workers, however, they are extremely weak.

Farmworker Justice, a nonprofit organization that advocates for the rights of farmworkers, has documented numerous cases of exploitation of both foreign and domestic workers as a result of the H-2A Program. Their report, No Way to Treat a Guest, details how the H-2A program drives down both the wages and working conditions of workers and “has led to numerous documented cases of debt-peonage, human trafficking, and forced labor.” This program is harmful to both domestic and foreign workers as exploitation is inherent to its construction.

Recently, the US Department of Labor enacted new rules that will cause even more harm to farmworkers. It halted the surveying of farmworkers’ wages, making it impossible to calculate a fair wage. Then, the department decided to freeze workers’ wages for two years, after which they’ll be based on the average national pay for all workers, which rises much slower than average national pay for farmworkers. According to NPR, “the change will result in farmworkers earning about $170 million less in wages each year.”

Farmworkers deserve fair wages and better protections. These changes are a violation of their rights and are completely immoral. Sign this petition to demand that the U.S. Department of Labor reverses these ridiculous changes to the H-2A program!