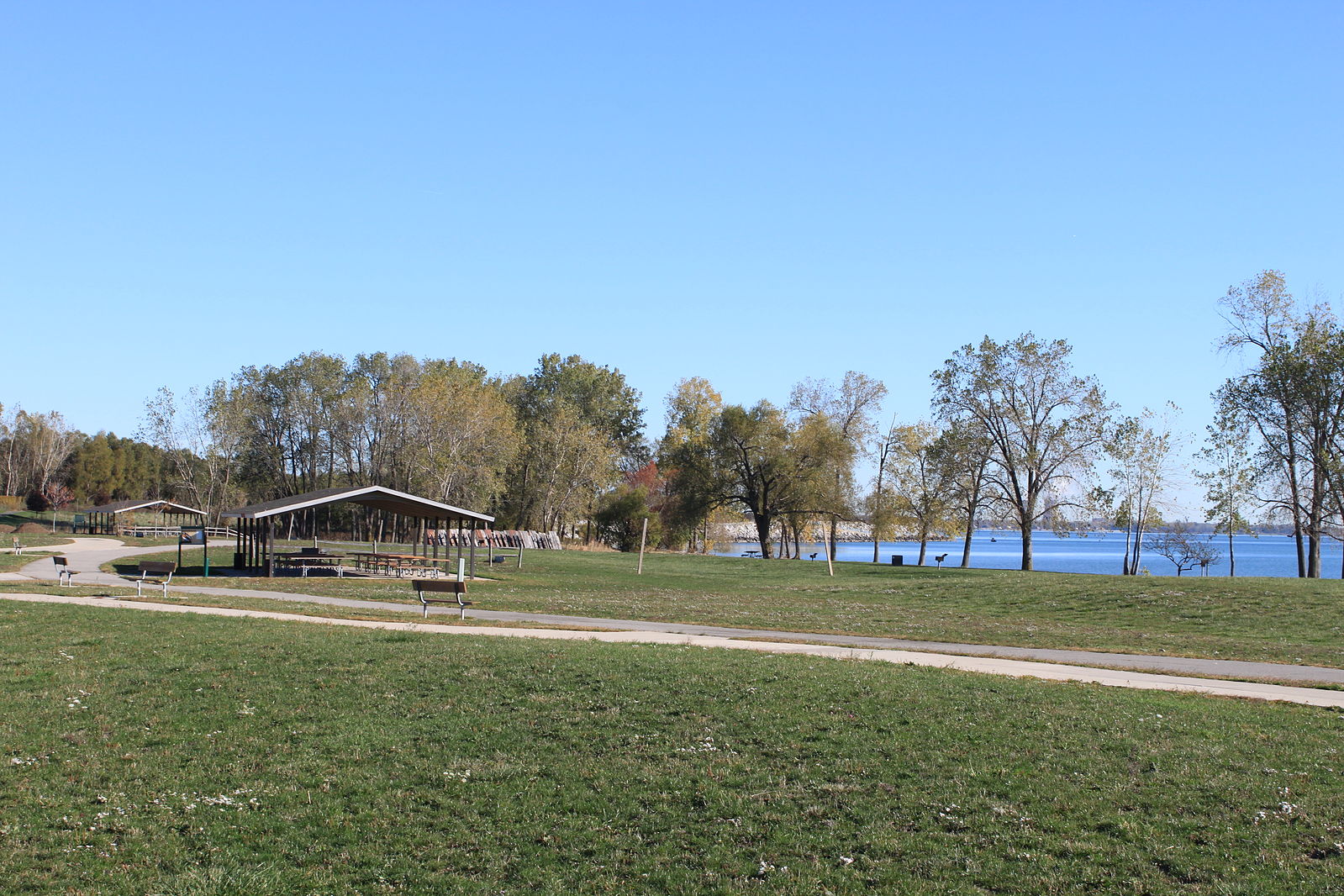 A white Michigan man has been charged with state and federal hate crimes after attacking a group of Black teenagers in June.

At Sterling State Park, the man, Lee James Mouat, approached a Black teenager and his friends, making rude comments about the teens “playing gang music” and using racial slurs to say the boys “don’t belong on this beach,” according to a criminal complaint filed in US District Court for the Eastern District of Michigan.

During the confrontation, Mouat yelled several derogatory terms before striking one teenager in the face with a bike lock, prosecutors said.

According to the complaint, witnesses reported Mouat shouting racial slurs, calling the teens “monsters,” and saying he wants to “hit them with this cooler” and “beat them.” Another witness said they heard Mouat yell “Black lives don’t matter!”

A GoFundMe page raised over $18,000 for the victim who hit by the bike lock and suffered from “facial fracture, facial lacerations and the loss of several teeth.”

The incident occurred a few weeks after the killing of George Floyd which ignited nationwide protests calling for racial justice. In recent months, hate crimes have been captured on social media and are making national headlines exposing racists for their harmful and dangerous behavior.

Sign this petition to demand justice for Breonna Taylor.