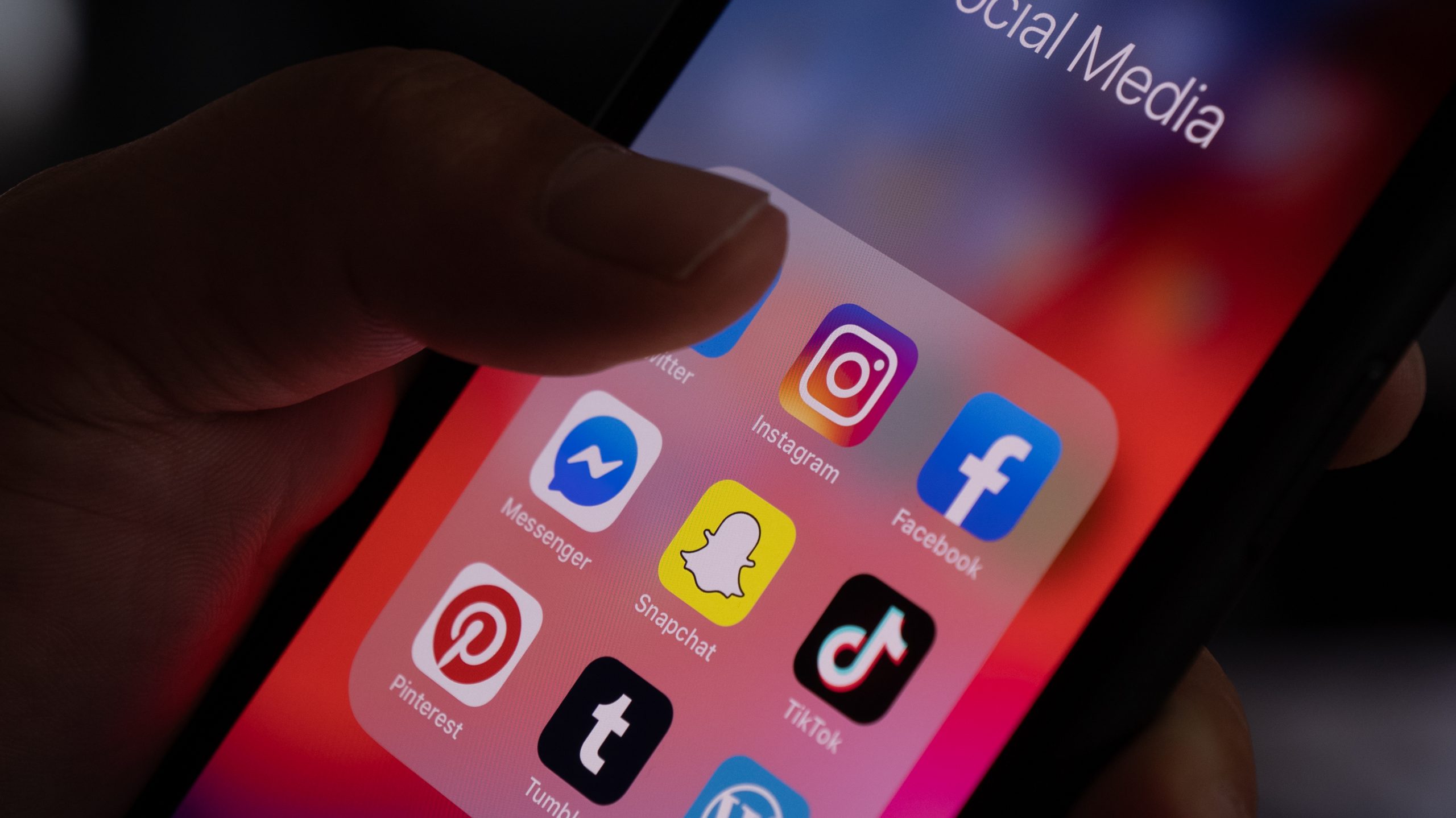 Amid the nationwide movements for racial justice, high school and college students have taken to social media to share their experiences with microaggressions and racism on campuses across the country.

Social media accounts – many beginning with “Black At” plus the institution’s name – have been created in an effort to hold individuals and schools accountable for acts of discrimination and to root out systemic racism.

In the era of social media, it has become easier for screenshots and videos of racist behavior to spread. And these actions are now facing consequences.

For example, in June 2020, three students from the private Morristown-Beard School in New Jersey had their college admissions revoked after videos went viral showing the boys using the n-word and mocking the death of George Floyd. A “BlackatMBS” Instagram account was launched following the viral videos, and the private school has since created a task force to help foster a more inclusive environment.

“Social media gives us the ability to apply pressure that we otherwise wouldn’t be able to because we don’t control the endowment,” Josh Odoom, an alumnus of Woodberry Forest School in Virginia and page administrator of “Blackatwfs,” told CNN. “Our voices are making a difference online even though they weren’t important on campus.”

According to CNN, there are more than 40 pages across a dozen states that share posts, often anonymous, submitted by students, alumni, and even relatives of alumni. After vetting the posts, page administrators share these stories documenting their experience at schools across the nation.

Building a Community of Students

Stories featured on these social media accounts range from exchanges between students or offensive comments from faculty and parents.

In addition to exposing racist actions and behaviors, the accounts also provide a space for students of color to emphasize with each other and mobilize with demands for their schools.

“Social media gives people an opportunity to share their experiences and begin to release the pain associated with it. They get to let it go,” Christiana Best, an assistant professor in the Department of Social Work and Equitable Community Practice at the University of St. Joseph, told CBS News via email. “They also get to see that they are not alone and they get support from their community… and from one another, especially today because of the increased awareness of racism, this support helps them to begin the healing process.”

The accounts not only amplify individual voices and collective experiences from oft-overlooked communities but also share information and resources for students and administrators to build a better dialogue with Black students.

Many people have reached out to us to ask how to support the movement as a non-black person. The journey to change a culture of anti-blackness takes effort by all. It it essential to being anti-racist to amplify the voices of your black peers and black people as a whole. #blackatamsa

While many of the accounts feature stories of anti-Black racism, various accounts also include stories from other POC and LGTBQ+ individuals, emphasizing that exclusion and bias can happen on many levels at schools.

Social media accounts have also been created to expose racism and discrimination at institutions of higher education.

It is not surprising that issues of exclusion and bias arise at highly-selective schools that are predominately white. Despite decades of affirmative action, Black and Hispanic students are still underrepresented at the nation’s elite colleges and universities according to a New York Times analysis.

While highly-esteemed universities and law schools tout their “diversity and inclusion” improvements, stories from students of color paint a different picture.

@harvardlaw, the rampant racism among *your* faculty impacts *my* education. each of us knows a professor like this.

Multiple stories reveal similar cases of offensive actions towards students of color in social situations, with faculty and staff, and in classrooms.

Since the testimonials have thrust institutions into the public eye, the accounts have forced university and school officials to make public apologies and pledges to make reforms – rare acts for some institutions that have existed for over a hundred years and can charge upwards of $40,000 for annual tuition.

“These pages are the most authentic racial data and racial audit that a school would ever receive,” Ralinda Watts, a private Los Angeles diversity practitioner who works with schools, told the Los Angeles Times. “Now, a school can’t say they don’t know.”

Still, it is yet to be seen whether universities and schools will follow through on their pledges. For institutions that have already enacted reforms including anti-racism training, the commitment to racial equity must be long-lasting in order to be truly effective in restructuring classroom dynamics.

Social media accounts will continue holding universities and schools accountable, serving as a public reminder of the legacy of racism that haunts these elite institutions.

“Now the question is how do you move from learning to growth?” Watts concluded.