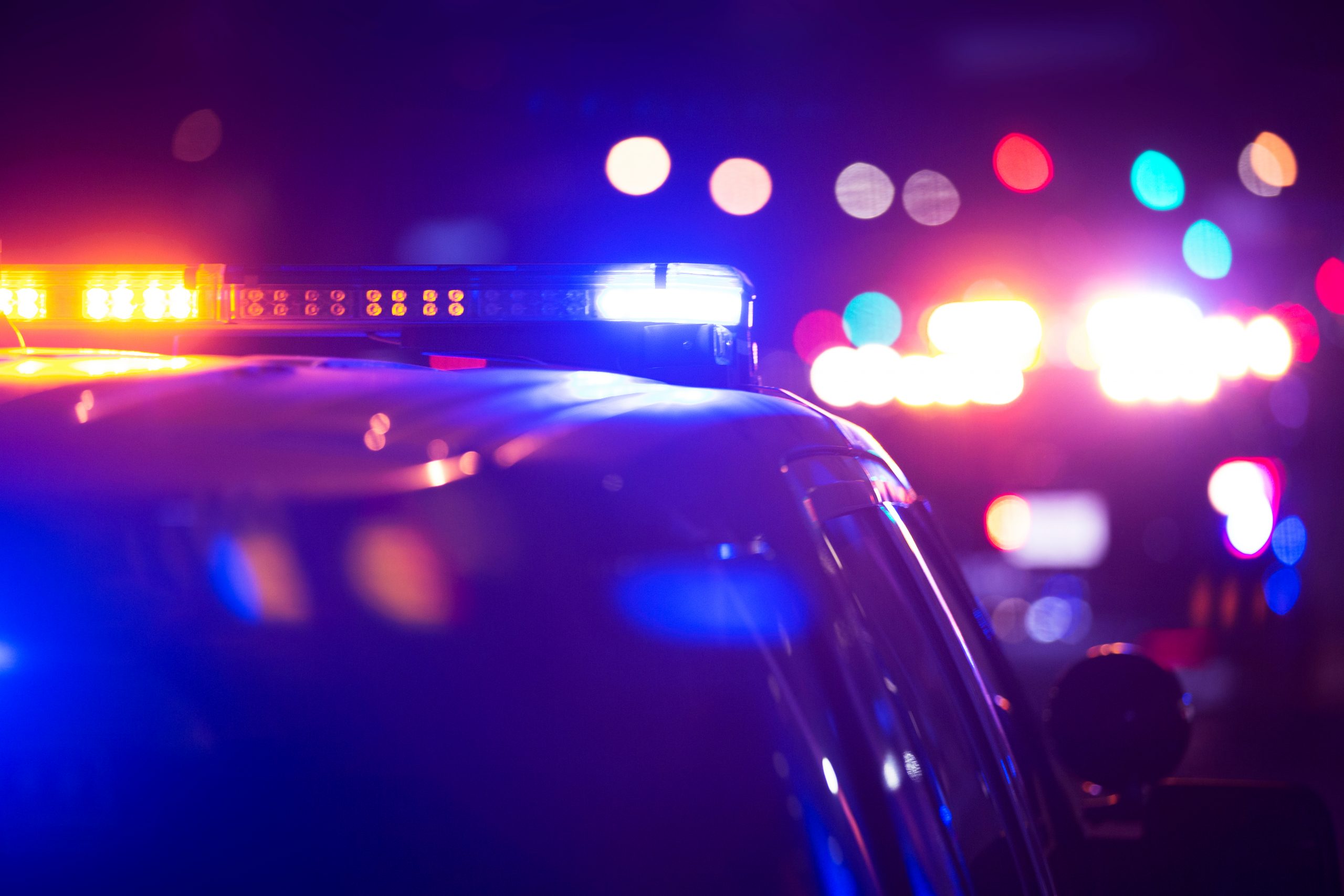 The City Council in Aurora, Colorado, has voted unanimously to temporarily ban law enforcement officers from using ketamine, a powerful sedative often used by police to subdue suspects during arrests.

The decision comes amid the city-sponsored independent investigation of the death of Elijah McClain, a 23-year-old Black man who died after he was given ketamine in police custody.

On Aug. 24, 2019, McClain was walking home from a convenience store when someone called 911, saying he “looked sketchy” and was wearing a ski mask and waving his arms.

When police arrived, McClain was put into a chokehold and fell unconscious. When he woke up, he allegedly became aggressive and police administered ketamine — they gave him more than 1.5 times the dose he should have received, causing him to go into cardiac arrest. None of the officers have been charged in McClain’s death.

The decision to temporarily ban ketamine comes after the Colorado Society of Anesthesiologists warned against ketamine usage by law enforcement officers.

The American Society of Anesthesiologists also opposes ketamine and other sedatives for law enforcement purposes, saying, “These effects can end in death when administered in a non-health care setting without appropriately trained medical personnel and necessary equipment.”

An analysis by The Associated Press revealed a severe lack of police training in situations involving ketamine use, conflicting medical standards, and nonexistent protocols that have resulted in hospitalizations and deaths.

At the Aurora City Council meeting, a majority of members also voted to prohibit police from executing “no-knock search warrants” and bar officials from entering and searching residents’ homes without announcing themselves first.

The measure, drafted by city councilperson Angela Lawson, was sparked by the killing of Breonna Taylor in March. Taylor was shot and killed in her own home in Louisville, Kentucky after three police officers executed a no-knock narcotics search warrant. Only one officer was fired.